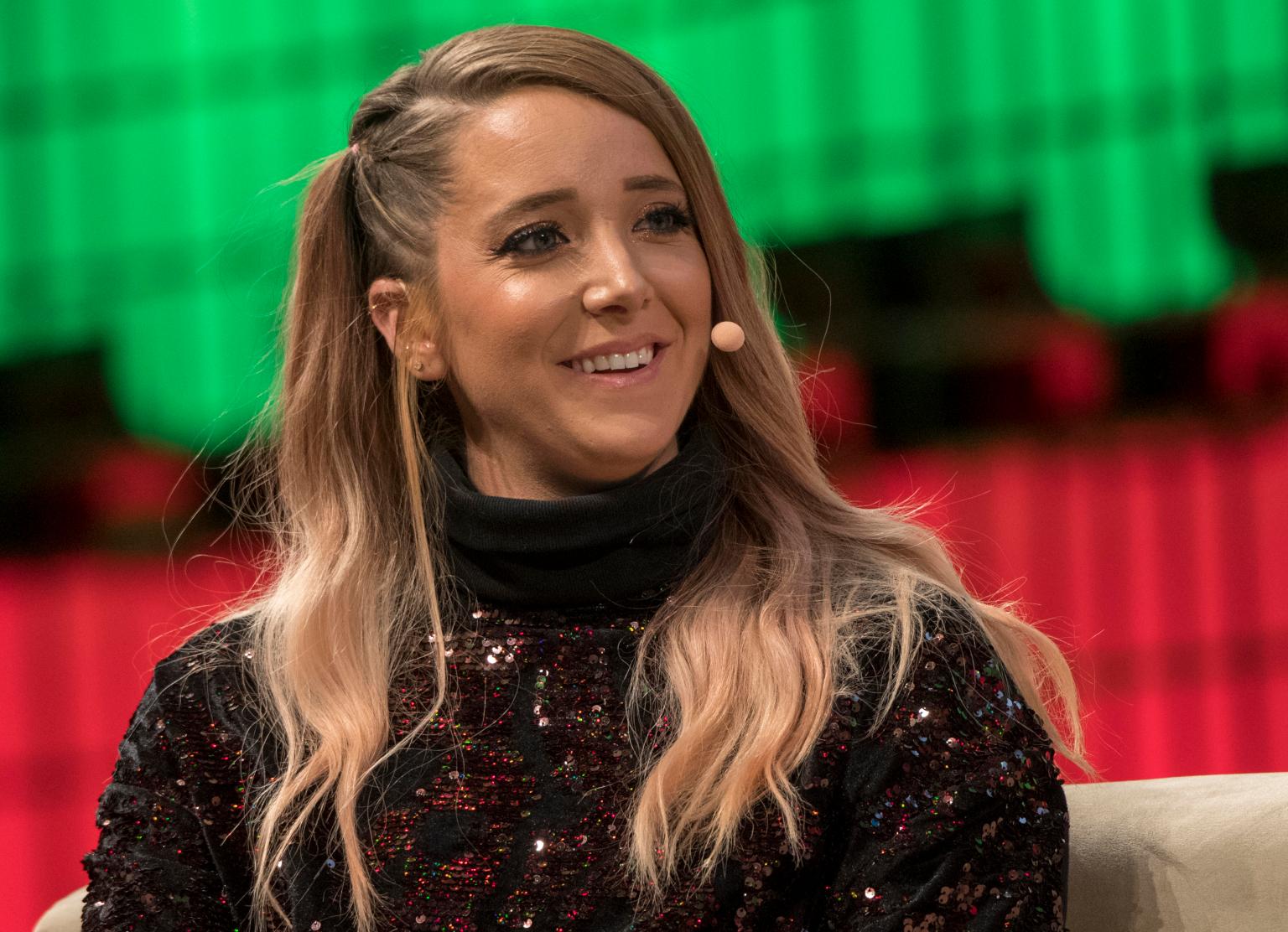 Jenna Marbles is one of the original and most famous YouTubers, so it’s kinda crazy to hear that she’s leaving the platform after she was called out for past videos where she used blackface, made jokes about Asian people and slut shamed.

It’s important to note that these videos were made back in 2011 and had already been deleted by Marbles, but obviously someone has the receipts so it wasn’t long before a bunch of people called her out about it all. In fairness to Marbles, I think her response is one of the best out there as she decided to completely stop being a YouTuber as well as issuing one of the most heartfelt and real apologies we’ve seen so far.

Take a look at the apology below:

Very popular OG YouTuber #JennaMarbles is ashamed and embarassed because of her past problematic videos, including doing blackface, being racially insensitive towards Asian, slut-shaming and more. She just announced she’s leaving YouTube. And she may never come back! pic.twitter.com/UnL6kZZrfQ

I’ve tried my best to grow up and to be a better person. And first and foremost, I want everyone to know that I’ve always been a two-way street, and that anytime that you criticize me and tell me that you would like me to do better or to do something differently, that I always try to do that. And I try to make fun content, inclusive content, things that don’t offend people or upset people, and that’s kind of where I am,”

I’m sorry if any of [my old content] holds any nostalgia for you, but I’m literally not trying to put out negative things into the world. I think there was a time when having all of my old content exist on the internet showed how much I have grown up as a person, which I’m very proud of. I think now it’s hard for that content to exist at all because I think people watch it and don’t bother to look at when it was posted or care about what path I took to get to where I am, it offends them now, and, if that’s the case, where people will watch something and be offended now, I don’t want it to exist.

Not sure what that means in the future for Marbles or her content, but I guess we’ll always have the memories hey? Wish her well in her future endeavours.

For more of the same, check out this weird YouTuber snogging his sister in a video. Not the content people want to see.