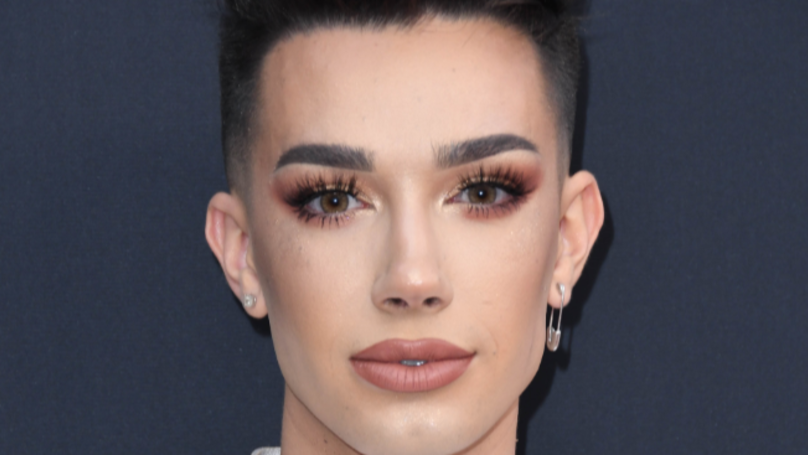 I still don’t think I really understand YouTubers and the YouTube community and why it’s even a thing that exists, but I do know that losing 2.6 million subscribers is a hell of a drop.

This is the backlash that is currently facing beauty YouTuber James Charles though after he was accused of sexual misconduct and manipulation by another YouTuber named Tati Westbrook. Westbrook had actually acted as a mentor towards Charles before she decided to expose him, which makes these allegations all the more concerning. Here’s what she had to say about him:

The last phone conversation me and James Charles had, is that he said something about a situation that happened at my birthday in Seattle.

Oh my God, you tried to trick a straight man into thinking that he’s gay yet again, and somehow you’re the victim. You know it’s really disgusting to manipulate someone’s sexuality… you are using your fame, your power, your money to play with people’s emotions.

I mean yeah, that definitely isn’t OK if it’s true. In fact, it’s downright creepy and disgusting if it’s true.

It seems like most people out there seem to support Westbrook on this as well given how many subscribers Charles has lost over the weekend. The sad thing is that even with this reduction, he’s still got around 13 million people on his channel. Successful guy I guess.

Obviously, Charles wasn’t going to sit around and let this happen so he posted a response to the allegations in the form of a YouTube video. Of course. You can check that out below but some of the relevant parts to it are underneath as well:

What sucks the most is that I know there’s nothing I can say or do to ever earn that friendship or trust back but I don’t blame them for it.

A lot of the time when I’ve had to address things in the past, I’ve acted out of impulse and I’ve gone off and tried to pull receipts or facts or screenshots and play the victim and I’m not doing that today, I’m not. That is all I have to say, I’m sorry.

Say what? Is he admitting that he actually did try and convince straight people that they were gay to have sex with him? Not really sure what he’s hoping to achieve with that statement, but I guess it’s just another chapter in the completely weird world of YouTubers.

For more YouTubers, check out this video of one of them snogging his sister. Weird.