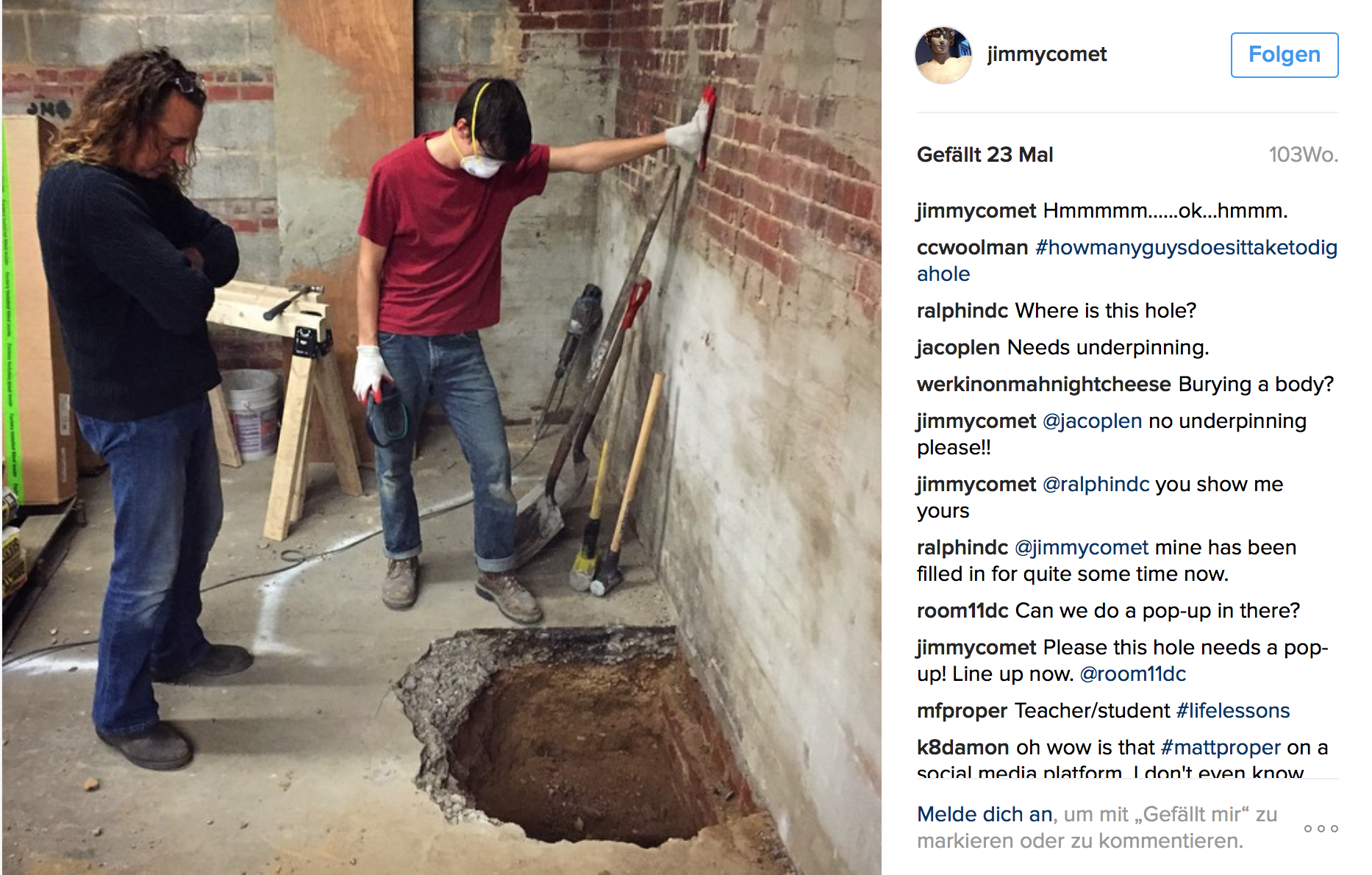 People just won’t give up on this theory.

For a couple of months now, a conspiracy theory has been circulating on the net that you might have heard of called ‘Pizzagate’.

For those of you who don’t know what it is, the theory purports that a sophisticated paedophile ring involving people at the highest levels of the Democratic party, including Hillary Clinton, is operating out of Washington pizza restaurant Comet Ping Pong.

This came after James Alefantis, owner Comet Ping Pong, appeared in a series of emails with former chairman of the Hilary Clinton presidential campaign, John Podesta, that were published by WikiLeaks. Out of this, a conspiracy theory was born and although it appears to be fabricated, thousands of people are convinced that this horrific atrocity is the absolute truth. The emails in question are relatively suspicious – believers in the conspiracy claim that the word ‘pizza’ and ‘cheese’ are used as code for child abuse activities: 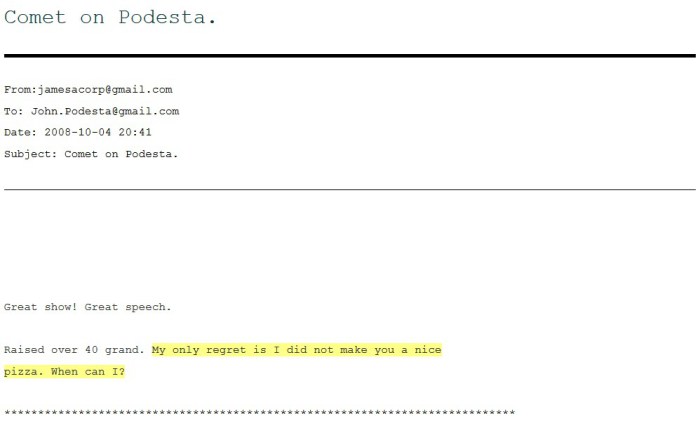 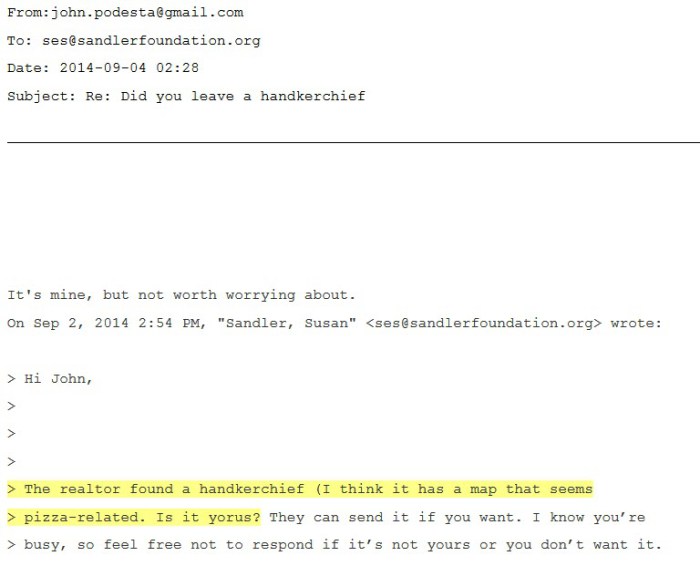 Again, this is just a conspiracy theory, but it’s still interesting to read the facts and there’s no denying that those emails are weird. One YouTuber in particular seems absolutely sure that he’s found the location of the Alefantis ‘kill room’. This room supposedly is being used for the killing of children by those involved in the ring and the person narrating this video claims that it is situated at the Pegasus Museum, which is allegedly owned by James Alefantis. I’ll let him explain (it’s ten minutes, but stick at it):

The location and ownership of Pegasus is definitely mysterious. But it also very much seems based on speculation, and many of these points could easily be explained away (particularly the bit about the ‘kids’ graffiti).

Still, this theory shows no sign of dying, and it’s always interesting to see what new “facts” the believers come up with next. If this has got your speculative juices flowing, do a bit of research on Pizzagate online – there’s an entire plethora of strange information circulating on the net.