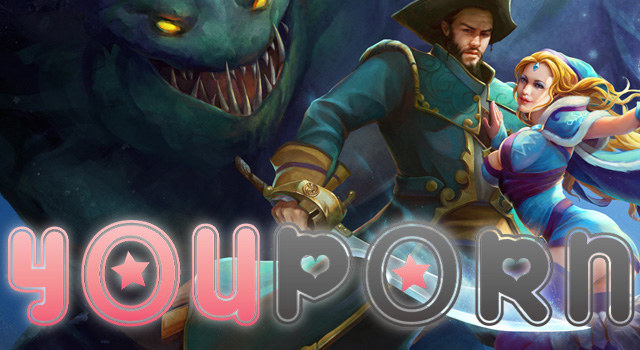 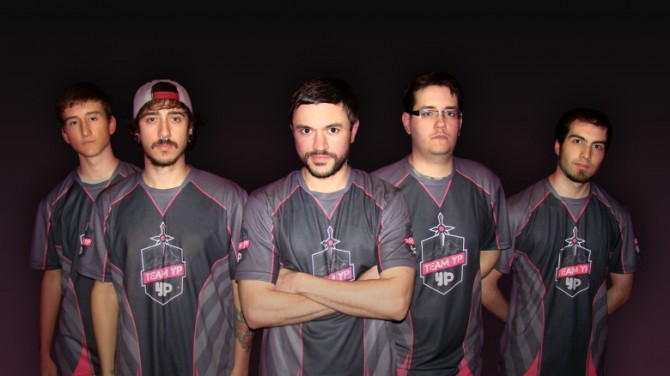 YouPorn thrusted themselves into the news more than once this week following the launch of their new rapey web series, “Border Patrol Sex”. As you can kind of guess from the title, the preposterous porno-programme focuses on some super sleazy border patrol officers catching illegal immigrants and forcing them to perform sexual acts in order to “teach them a lesson”. Around 80% of women and children who cross the border are sexually assaulted and distastefully laughing in the face of every unfortunate soul who has been abused on the border between the US and Mexico isn’t sexy, funny or cool unless you’re a psychopath.

On a lighter note, Team YP have actually won their first ever match at Gamergy and we’re celebrating by sitting on Santa’s lap and seeing what’s inside his sack. Not actually though, they’re just some of the many awful lyrics from our new Christmas jam.