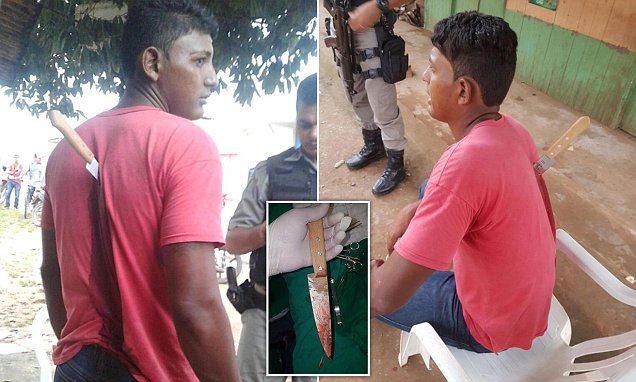 It’s often said that there’s a deep rooted desire within us to continue partying no matter what, but I think if I was stabbed in the back then I would probably have to relent and call it a night.

The same isn’t true of my boy 22-year-old Elionardo Nascimento from Brasileia in Northern Brazil. The kid was partying in a club when a man came up behind him and plunged a 12 inch knife into his back before running away, in what was described as a ‘swift and sudden attack’.

Nascimento must have been on some really strong drugs or drunk a hell of a lot though, because it sounds as if he didn’t even notice it and just kept on boogying with his friends. It was only when other people in the club told him that blood was pouring out of his back that he decided to call an ambulance. 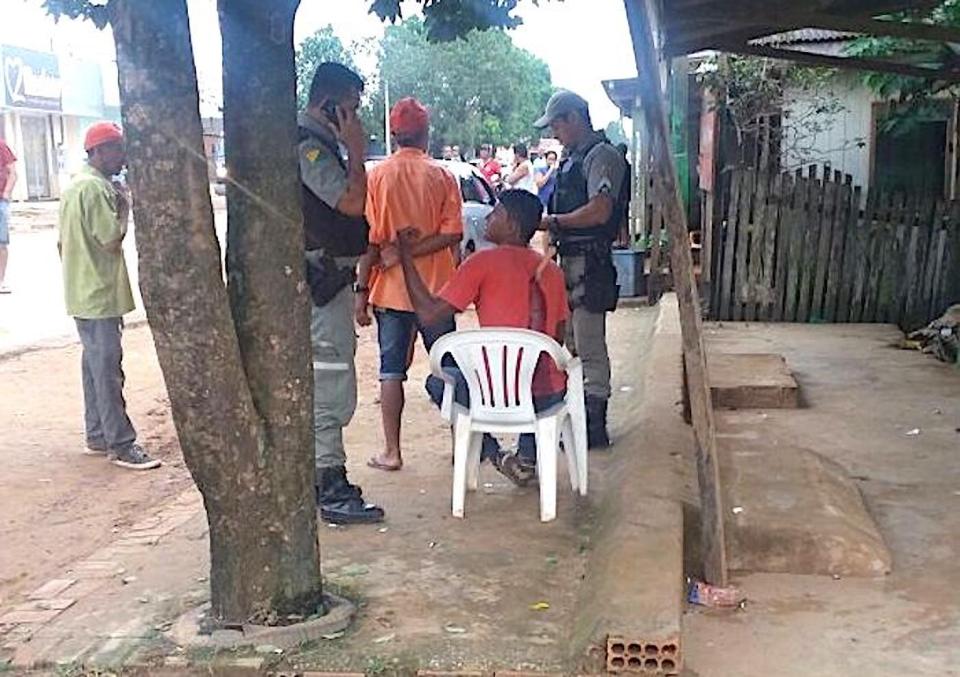 Then Nascimneto calmly walked out onto the streets with his friends and chatted with them whilst he waited for paramedics to arrive. The knife was removed and he’s expected to make a full recovery, despite the fact that it was only one inch away from his spinal column.

I wish I could say that Nascimento headed straight back to the club following its removal but I’m not sure if that’s true. However, he did say that he didn’t feel any pain and doctors said that his calmness during the situation definitely contributed to his ability to stay alive. I guess there’s a lesson for us all to learn here: whatever you do, never stop partying.

For more partying, check out these guys who partied so hard who smoked a screwdriver thinking it was a vape. Maybe stop partying if you get that loose.