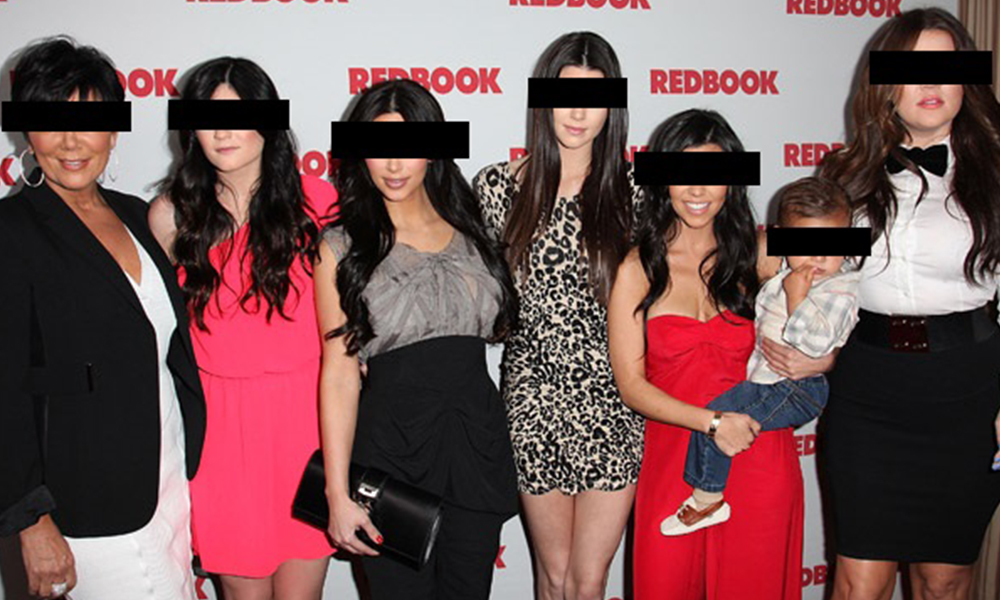 Internet breakthrough of the year.

If you’re fed up with Kardashians, which is likely because they’re fucking everywhere, you can now banish them from the internet… Sign me up.

Personally, I can’t stand them. I’m not entirely sure why they’re even famous to be honest. One of them reached global fame by sucking cock, while another tried to kill people in his car, had a sex change, and has recently been declared ‘Woman Of The Year’. Another of the dream team just took her husband back after he snorted himself into a coma in a brothel. What a lovely bunch.

As you can probably guess, my knowledge of the family is limited. Whenever I see a story about the pop up online, I click away. It’s not even a conscious thing, it’s more of a natural reaction. I don’t want to know anything about them, so this new app is right up my street.

Available for free from Google’s Chrome webstore, is the ‘The Kardashian Filter’.

It will remove any stories, articles, posts, even pictures involving the Kardashians, so you can go about your online day without them. ‘KardBlock’ is a revelation. 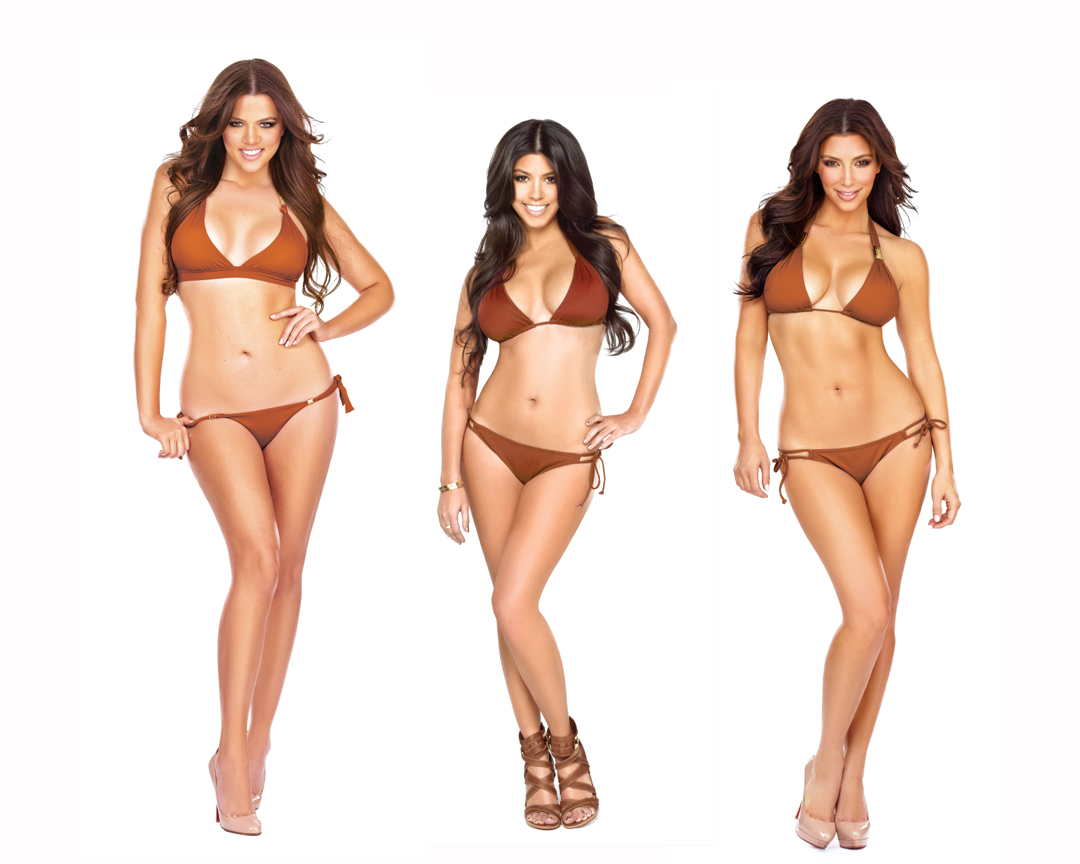 The app was created by James Shamsi, who said:

If there’s anything on your newsfeed, the website you’re on, whatever… we simply make it disappear. You won’t ever know the stories about the Kardashians are there, because you won’t ever see them.

While this may be the greatest invention of 2015, unfortunately it doesn’t go beyond the internet. So when your GF/BF are reading one of their shitty magazines or on the Daily Mail app and tells you about Khloe’s new boyfriend or something, you’ll have to switch on your own internal Kardblock.

I hope James Shamsi makes the next Queen’s honours list, to be honest. If you wanna try it… we got you!