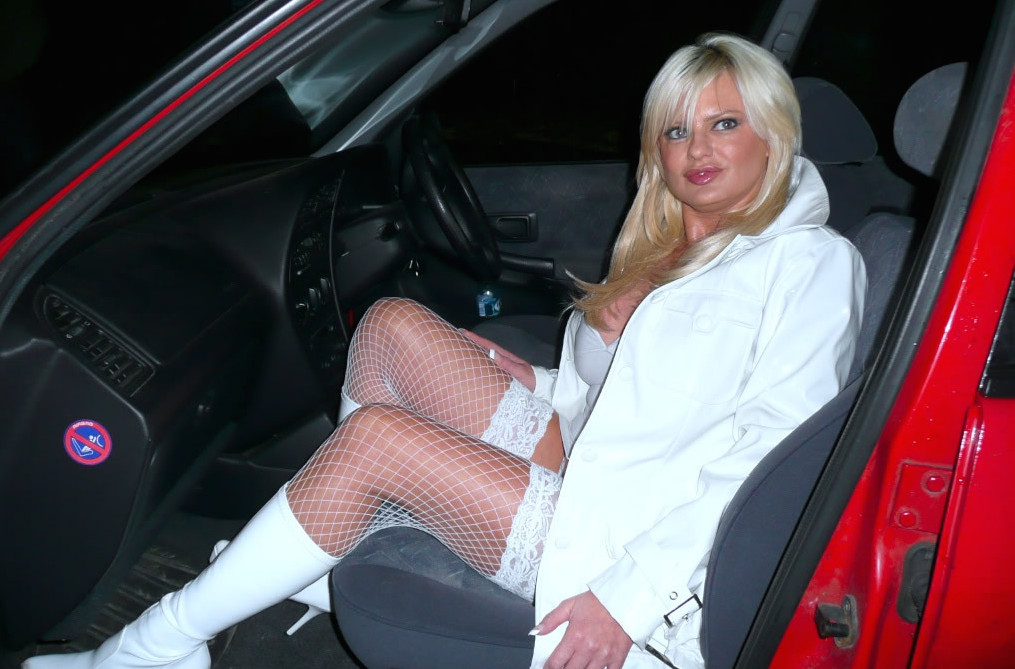 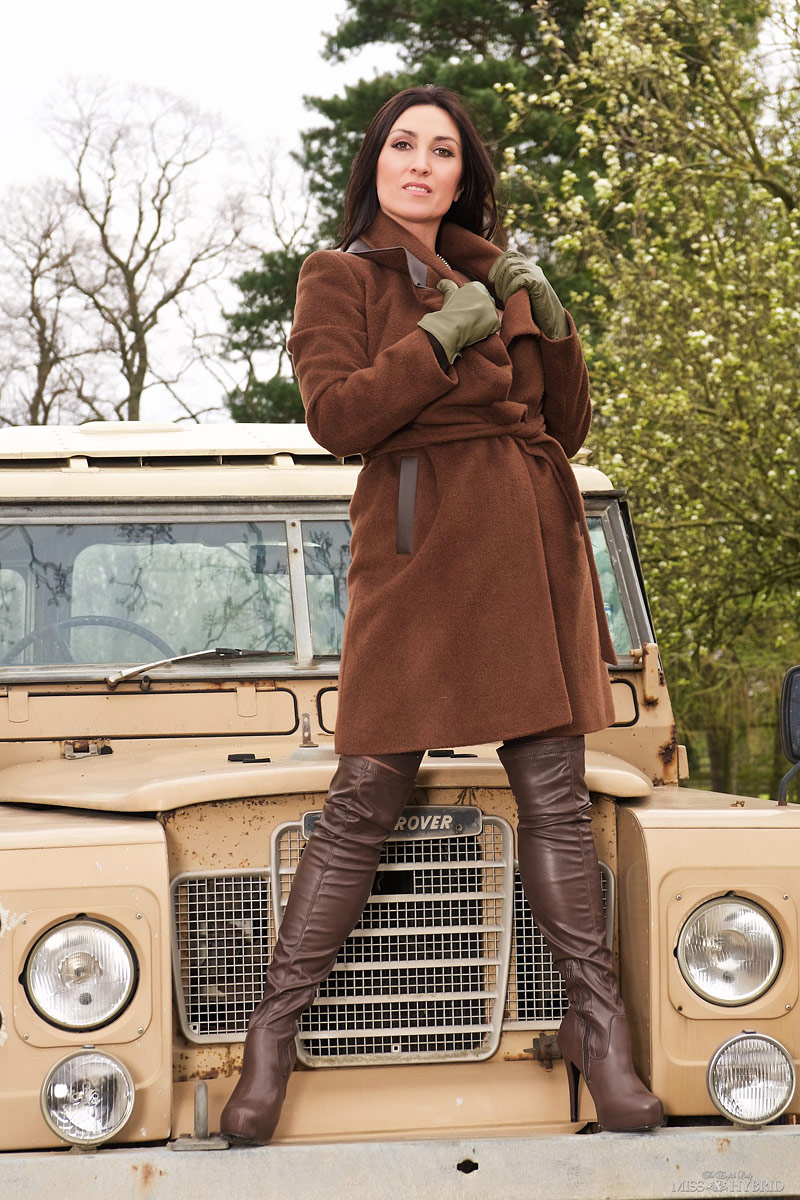 I ended up in a truck with a fit trucker who I met in the loo. Def one to visit again.

Sounds like a classy encounter. So there you have it: Yorkshire is officially the filthiest spot in the UK. As if we didn’t know that already.