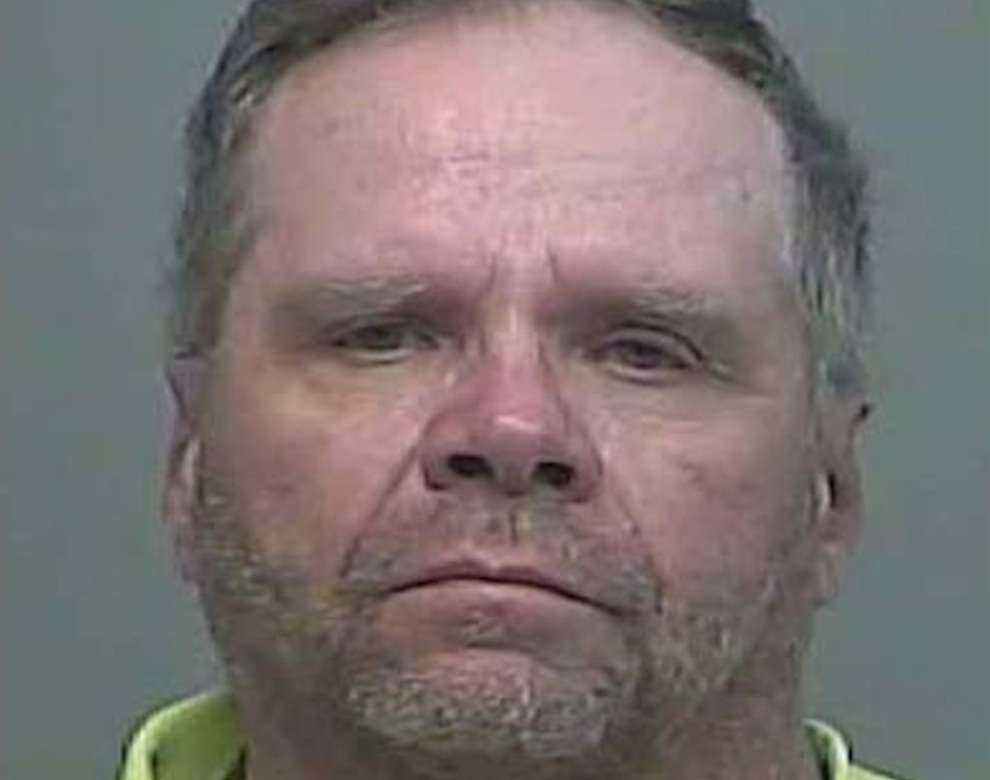 ‘I enjoy eating bovine eyeballs and smuggling them out in my colon was the only way I knew how to get them out without potentially getting caught and fired.’

Surprisingly this happened in Wyoming and not Florida, but it’s the kind of bizarre hick thing that would go on in the Sunshine State.

NOTE – This didn’t actually happen. It has been debunked by Snopes.

It occurred over the weekend when the cops pulled over a 51 year old guy called Roy Tibbot in the early hours of the morning in a town called Casper for a routine sobriety test. During this, they noticed a bunch of eyeballs falling down Tibbot’s trousers and immediately arrested him on suspicion of murder as they thought they were human eyeballs. The truth was even more unsettling/weird though as Tibbot explained that they were cow eyeballs that he had smuggled out of the meat packing plant that he worked in:

Company won’t let us take animal scraps home and instead toss them in the landfill. They’re a very wasteful company.

We should be allowed to take scrap meat and other parts home. The company should start a green initiative. They don’t even have recycling at the plant. 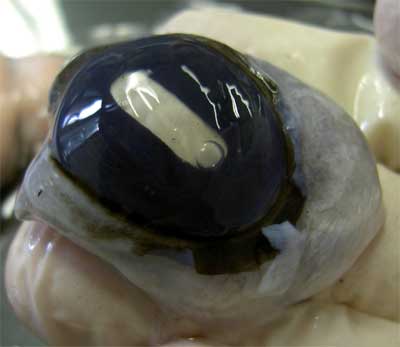 I put the eyeballs (pictured above) in soups. They’re beneficial for erectile dysfunction, which I currently battle, but I also just like the texture and taste.

I enjoy eating bovine eyeballs and smuggling them out in my colon was the only way I knew how to get them out without potentially getting caught and fired.

Wow. There’s so much about that that’s awesome I don’t know where to begin. Firstly the fact he smuggles these eyeballs out in his butt so he can eat them is obviously incredible, but the fact he tries to explain it by building it into a green issue is even better. 10/10 for creativity. Obviously the fact he has erectile dysfunction isn’t so hot but it sounds that at least this eyeball soup is helping him out a bit with it.

Tibbot was arrested by the police as he was driving under the influence. The police didn’t decide whether to charge him for the theft of the eyeballs as they wanted to speak to his employer Johnson Meats before making a decision on that. They also found several large carving knives in the back of his car that they suspect may have been stolen from his workplace also. Johnson Meats are yet to release a statement on the matter.