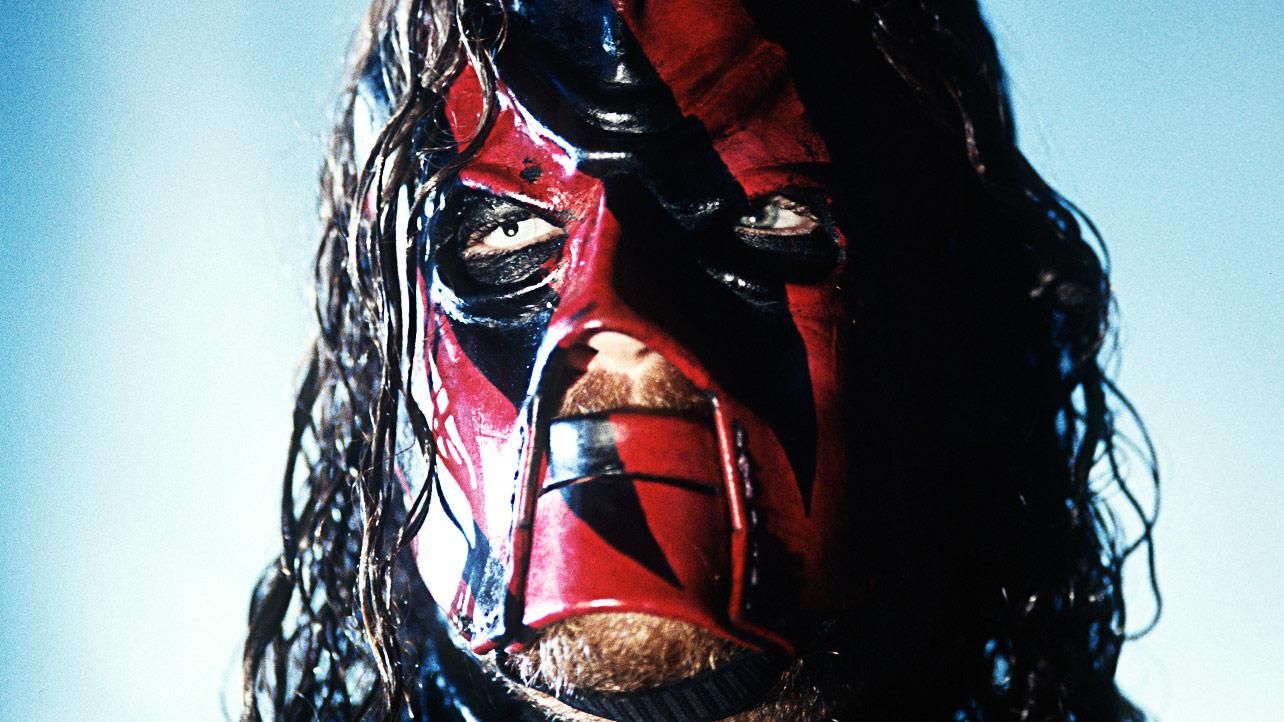 If you ask people who don’t know anything about wrestling to name their favourite wrestlers, they’ll probably mention all the classics like Stone Cold, Undertaker, The Rock and John Cena, but chances are that they’ll also know about the Undertaker’s brother, Kane.

The Big Red Machine had a career in the WWE for over 20 years and is deservedly in the Hall Of Fame, but since his retirement he’s decided to turn his hand to something else: libertarian politics. And it seems like his campaigning has paid off as he won the Republican nomination for the mayoral candidate in Knox County, Tennessee in the early hours of May 1st.

He announced the news on his official Twitter account, which also regularly features weird pictures of him walking around the neighbourhood campaigning. It’s really weird seeing Kane without his mask on trying to be a political. To be fair, trying and succeeding by the sound of things:

Glenn, along with his family, volunteers and supporters declare victory in a hard-fought Knox County Mayoral race this evening. Together we won! Tomorrow, we move forward.

Thanks to everyone who helped win this historic victory!! The people who cast a ballot for me, my great team, my wonderful volunteers. Looking forward to VICTORY in the general election!

Enjoyed spending some time with the great folks at Northshore Elementary that are here Voting!#TogetherWeWin pic.twitter.com/IITNQ0eTap

Thanks to the Downtown Sertoma Club for having me speak today. Great people and good food!! pic.twitter.com/6uipABaiiv

Superheroes supporting real life heroes at Stand with Law Enforcement. And look who got to hold Cap's shield!! pic.twitter.com/OvjfBFS6bZ

Saying hello to my neighbors off of Tazewell Pike today. pic.twitter.com/nCySB5CbP5

What a hero. I’m not sure when the actual election is scheduled to take place, but I’m guessing that it’s at least a few months away. I’m sure most of the world will be rooting for Kane because it’s absolutely hilarious to think of him being the mayor of a city, and I suppose we’re all hoping that after he’s finished his stint in office he can come back to the WWE for one last run as Mayor Kane. Through hellfire and brimstone!

For more Kane, check out another one of his side hustles – selling life insurance. Yes, really.