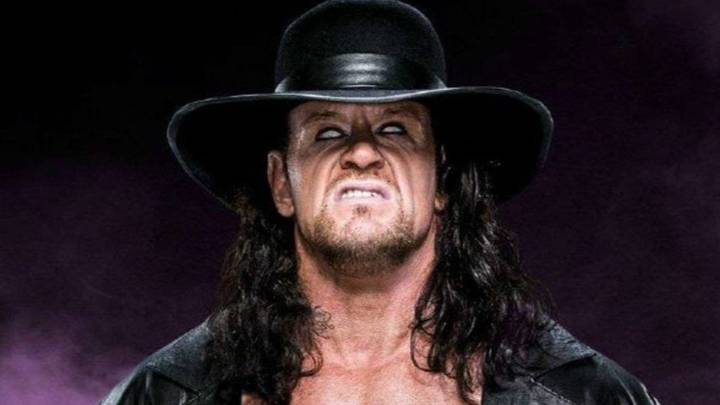 The Undertaker is pretty much synonymous with wrestling and the WWE having somehow managed to have a career with the company that has seemingly lasted for three decades, but it looks like he’s finally hanging his boots up for good.

The WWE has recently premiered a documentary about ‘Taker’s career called ‘The Last Ride’ after one of his finishing moves and in the last episode it was announced that he’ll be retiring, with his official last match coming against AJ Styles in the Boneyard match earlier this year at Wrestlemania. Here’s what he had to say: 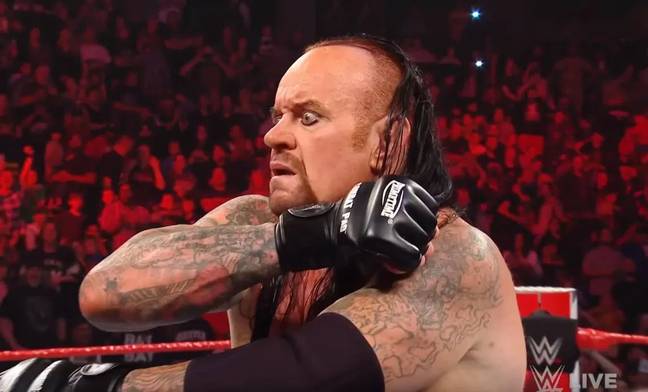 I believe I’m at a place now, post-Boneyard, which was a hellacious battle against one of the best in the business. Here you are, climbing on your motorcycle and taking off.

There was a lot of thought and a lot of emotion, one of those being ‘are you happy enough with that?’ It was a powerful moment. You don’t necessarily always get those. If there was ever a perfect ending to a career, that right there was it.

If Vince was in a pinch, would I come back? I guess time would only tell there. In case of emergency, break glass, you pull out The Undertaker. I would consider it.

[But] at this point in my career, I have no desire to get back in the ring.

I’m at a point, it’s time this cowboy really rides away. There’s nothing left for me to conquer or accomplish. The game has changed. It’s time for new guys to come up. The time just seems right.

This documentary has helped me discover that and opened my eyes to the bigger picture and  not judge myself as harshly these last few years. I can do more good outside the ring than I can inside. I’m finally at a place where I can accept that.

I mean that’s probably the right decision for him hey? Guy is 55 years old now and so beat up that every time he gets back in the ring he runs the risk of getting seriously hurt. After 30 years of that stuff he probably deserves a break and these guys ALWAYS come back anyway so it’s probably not the last time we’ve seen him either. Rest in peace.

For more of the same, check out when The Undertaker got spotted in Nando’s. That was funny.