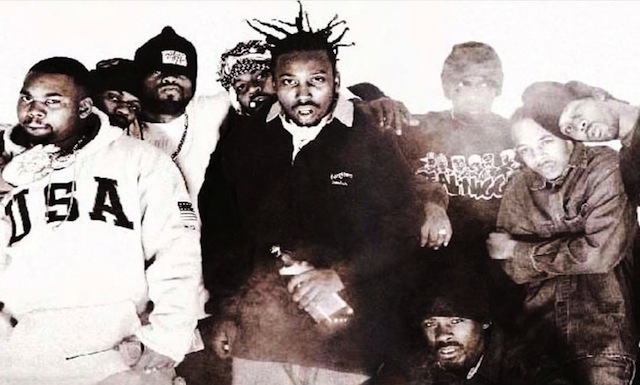 Genius move here by the Wu Tang Clan â€“ they will only be producing and selling one physical copy of upcoming double disc album Once Upon A Time in Shaolin.

Genius move by the Wu Tang Clan — they will only be producing one physical copy of upcoming double disc album Once Upon A Time in Shaolin, and will keep it encased in a silver and nickel box crafted by famous artist Yahya (who usually works for royal families/ major business leaders), and hidden beneath the mountains on the outskirts of Morocco until the time is right to sell it. It’s so exclusive that I don’t even care if there’s no music on the thing, I want this CD. 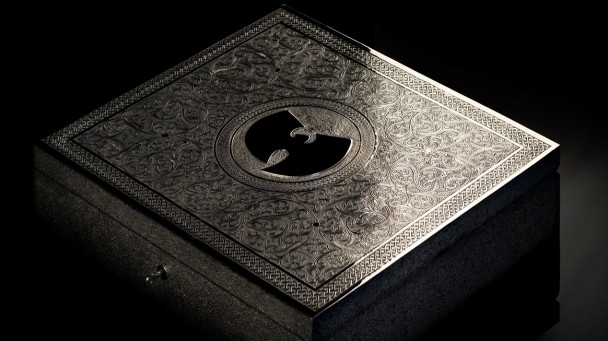 Wu Tang plans on using the album as a way of having people once again consider music as ‘art’, and we have to say it’s an exciting and clever move. The plan is to take the Once Upon A Time in Shaolin CD on ‘tour’ through museums (where people will be able to hear it through headphones), galleries and festivals before putting it up for auction where it’s expected to fetch a multimillion figure sum from some rich rap fan/collector somewhere.

â˜› Watch Next: US Rappers Make Video In North Korea