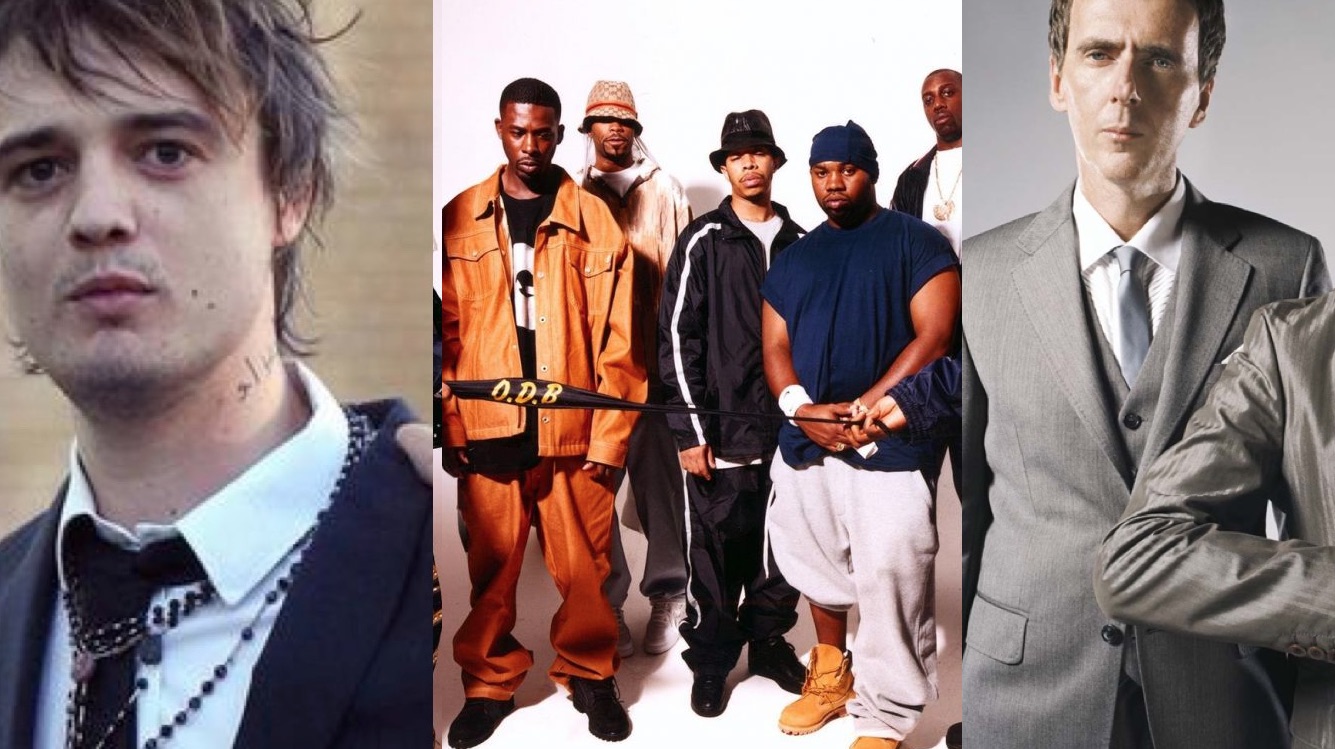 Tearing it up once again.

The UK’s best festival Boomtown returns once again for its 12 edition this year and they’ve knocked it out of the ball park yet again with their first lineup announcement, revealing that The Libertines, Wu Tang Clan and Underworld will be headlining in 2020.

That isn’t all though as a veritable list of superstars have all been revealed in the first wave of acts with the following people scheduled to rock up to the Matterley Estate in Winchester from 12th – 16th August this year: Kano, Kelis, Pendulum Trinity, Squarepusher, Kool & The Gang, De La Soul, High Contrast Band, Caravan Palace,  Sugarhill Gang & Furious 5, The Four Owls, Dilated Peoples, Too Many Zooz, Biig Piig,  My Baby, Flogging Molly, Skindred, Protoje, David Rodigan & the Outlook Orchestra, Collie Buddz, Adrian Sherwood feat. Lee ‘Scratch’ Perry & Horace Andy, Jungle Cakes x Trojan Records ft. Dawn Penn. DUB FX, The Skints, plus Mad Professor x Gaudi x General Levy. Eclectic isn’t really the word and this isn’t even half of the acts – there are about 150 more on the website here.

However, as anyone who has ever been to Boomtown- or read my reviews – will know though, the musical acts kind of play second fiddle to the whole immersive experience of the multi stage show there and this year promises to be no different thanks to a brand new site wide show. This is all under wraps for now, but you can check out a trailer for the event below and a description underneath that:

A high energy, theatrical spectacular of circus and performance, as well as boundary-pushing sound design, technology and special effects to create a 360 degree experience across multiple stages and areas. Curated by Boomtown production and theatrical teams, as well as circus troupes from across the world, the Boomtown story will unfold on an unrivalled scale throughout the 5-days…

Yeah, looks like it’s going to be another smasher once again – not that you would really expect anything less from these guys. Tickets are on sale now for around £250 here but will probably be going up fairly soon after this announcement. Don’t wait around.

If this hasn’t convinced you to come down to Boomtown, then check out my review from last year. You won’t be disappointed, I can guarantee that.