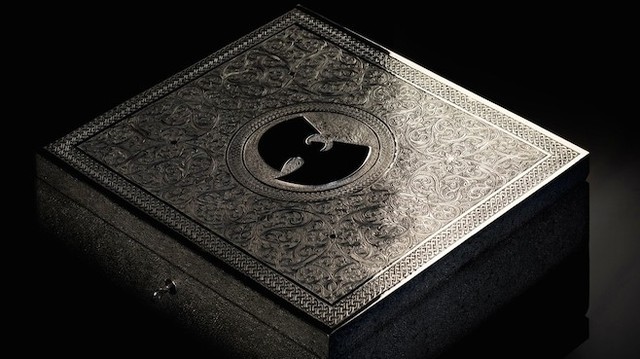 We’ll all be dead by the time this drops. Literally.

You might remember news that the Wu-Tang Clan will only be producing ONE physical copy of their upcoming double disc album Once Upon A Time in Shaolin, and that it’s being kept encased in a mysterious box somewhere on the outskirts of Morocco.

The idea is that the album will be sold to one lucky (and rich) person via auction, and won’t be legally allowed to see a commercial release for 88 years.

After 88 years the copyright, which includes public and commercial rights, automatically transfers to the owner of the work. However it will still be his or her choice at that point to release or not release it.

When you buy a painting or a sculpture, you’re buying that piece rather than the right to replicate it. Owning a Picasso doesn’t mean you can sell prints or reproductions, but that you’re the sole owner of a unique original. And that’s what Once Upon a Time in Shaolin is. It’s a unique original rather than a master copy of an album. 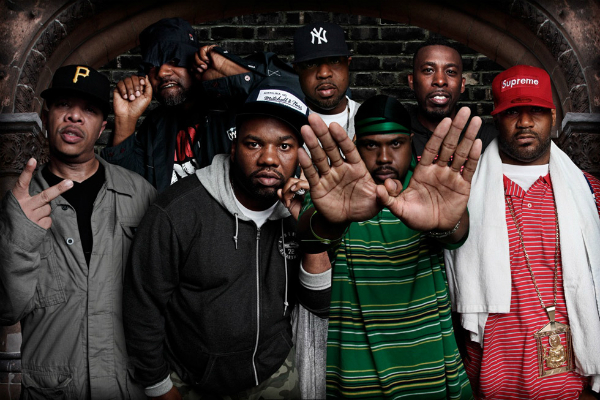 The significance of the number ‘8’ doesn’t end there for the Clan — it’s also the name of the auction house handling the album, the number of original members of the Wu Tang, the sum of the digits in ‘2015’, and when rotated 90 degrees it becomes an infinity symbol.

What we know about the album itself:

– It comes with a leatherbound book and silver-and-nickel plated box.

– Produced and recorded in secret over six years by RZA and Cilvaringz.

– They expect to sell the sole physical copy for around $5 million.

What’s kinda shit is that most, if not all of us, will be dead by the time this album is released. So that’s a bit lame for anyone who was planning to listen to it. The good news is that albums never stick to their release dates and the whole double album will probably be leaked by this time next year, never mind 88 years.

Here’s what happened when Forbes went out to Morocco to find out more: