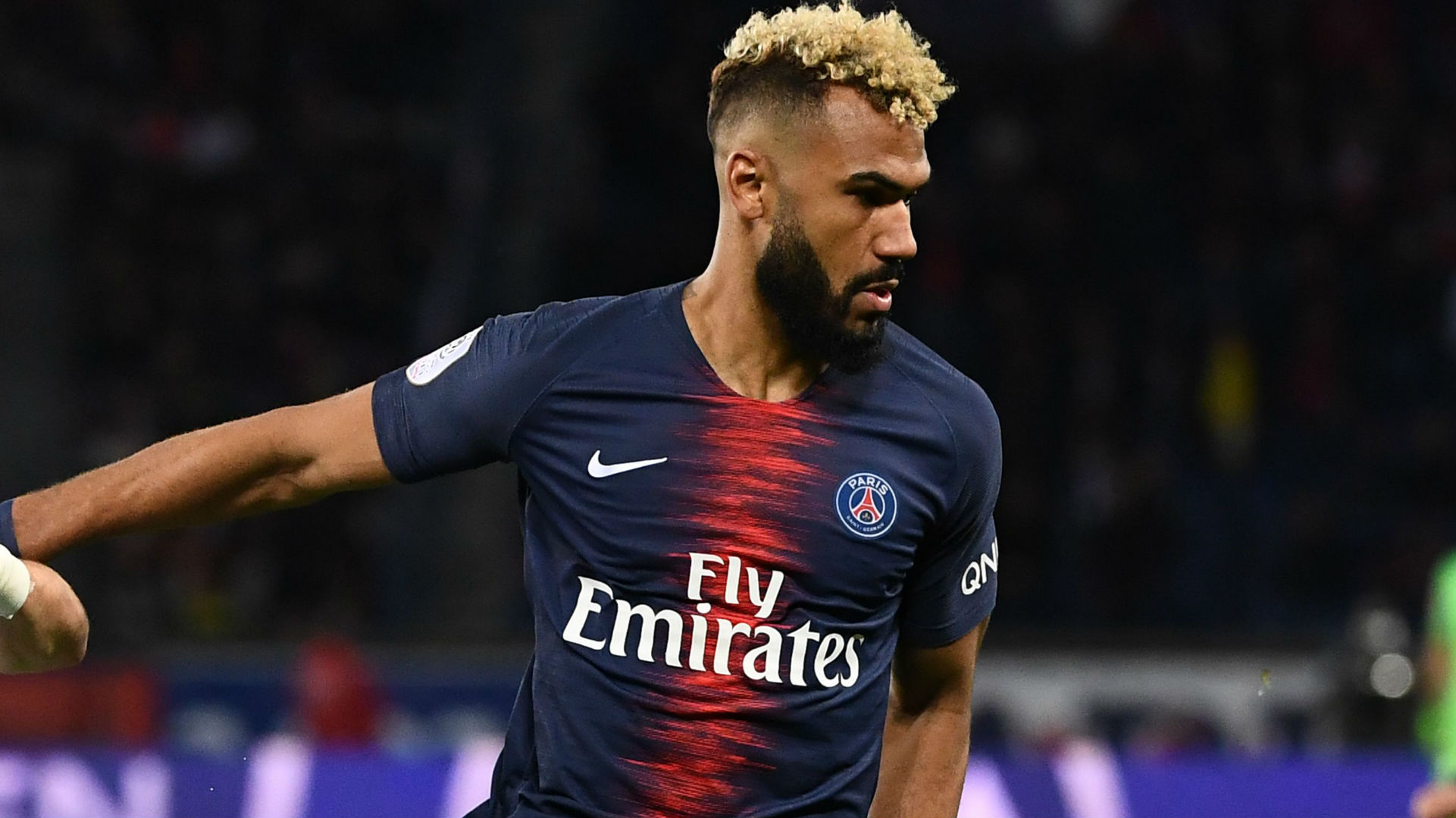 The phrase ‘worst miss of all time’ gets thrown around a lot in football, but I’m fairly sure that what you’re about to see below is the worst miss in history and nothing will ever top it.

We’re over in France for this one where Paris Saint Germaine were playing mid table Strasbourg and would seal another league title with a victory. Eric  Maxim Chouop-Moting was starting for PSG and managed to score their first goal, but then came this absolute shocker. Honestly don’t think I’ve ever seen anything like it in all my years of watching football.

Check it out for yourself:

Wow. Honestly don’t know what he’s thinking there do you? I guess he tried to nick the other dude’s goal but just completely screwed it up, but it’s weird that he didn’t just slam it or hit it a bit harder if that was his intention?

Really bizarre intervention from him and it’s made even worse by the fact that PSG ended up drawing the game 2-2 and if he had scored it/let it go in then they would have won the title. Whoops.

In fairness, to Choupo-Moting, he did try and explain himself to the media, although I don’t really know if this even makes any sense really:

At the beginning I thought that he(Nkunku) was maybe going to give me a pass.

He  shot, I thought that the defender was maybe going to take the ball and, after, I hesitated to take the ball, I asked myself if I was offside and everything went very quickly.

I touched the ball but it went onto the post and that is a real shame because I think that Nkunku’s effort was going in on its own. I am sorry for that but we need to continue and keep our heads up.

Lol, he thinks it was going in on its own? You literally cleared it off the line mate, have a look at yourself. I suppose the comment about him possibly being offside is fair enough but he really should have just not touched it if that was the case. Really weak attempt at trying to explain it, but I suppose when you do something like that then there’s really nothing you can say to make up for it. Unlucky Choupo, you’re gonna be an internet meme for the rest of your life.

For more of the same, check out this one right here. Nothing on Choupo’s though.