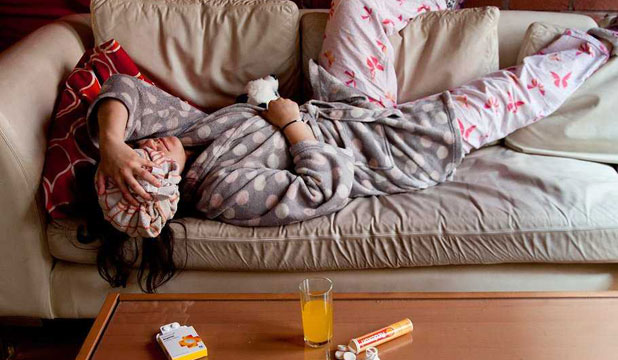 It might look completely rank but its benefits are huge.

Dealing with your hangover is probably one of the most recurring problems you’re likely to face during your life, so it’s no surprise that ‘miracle hangover cures’ are all the rage.

For most of us it’s a load of water and a fry up, but new ideas are coming out all the time like the ones we featured in this article a couple of years ago. There’s a new super hangover cure out there today though and it’s called Chlorella and this bank holiday weekend might be the perfect time for you to try it out.

Chlorella is an Asian fresh water plant that looks kind of like a gross fungus. Its benefits are plentiful though, as it apparently has the power to reduce hangovers by 96% due to its ability to detoxify the liver. It’s also packed with vitamins and minerals. 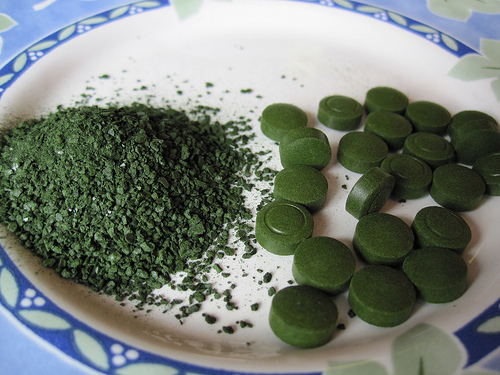 Tipper Lewis, head herbalist at Neal’s Yard (with a name like that he was only ever going to a be a head herbalist, right?) explains some of its other benefits:

Chlorella has the highest chlorophyll levels of the plant world at 3-5%.

Wow. That sounds pretty powerful. The good news as well is that you don’t have to just eat it straight – I mean it looks gross doesn’t it? – because you can apparently add it to some water with lemon or also get it in tablet form, which is probably the option I’m going to go for. It’s worth a shot.