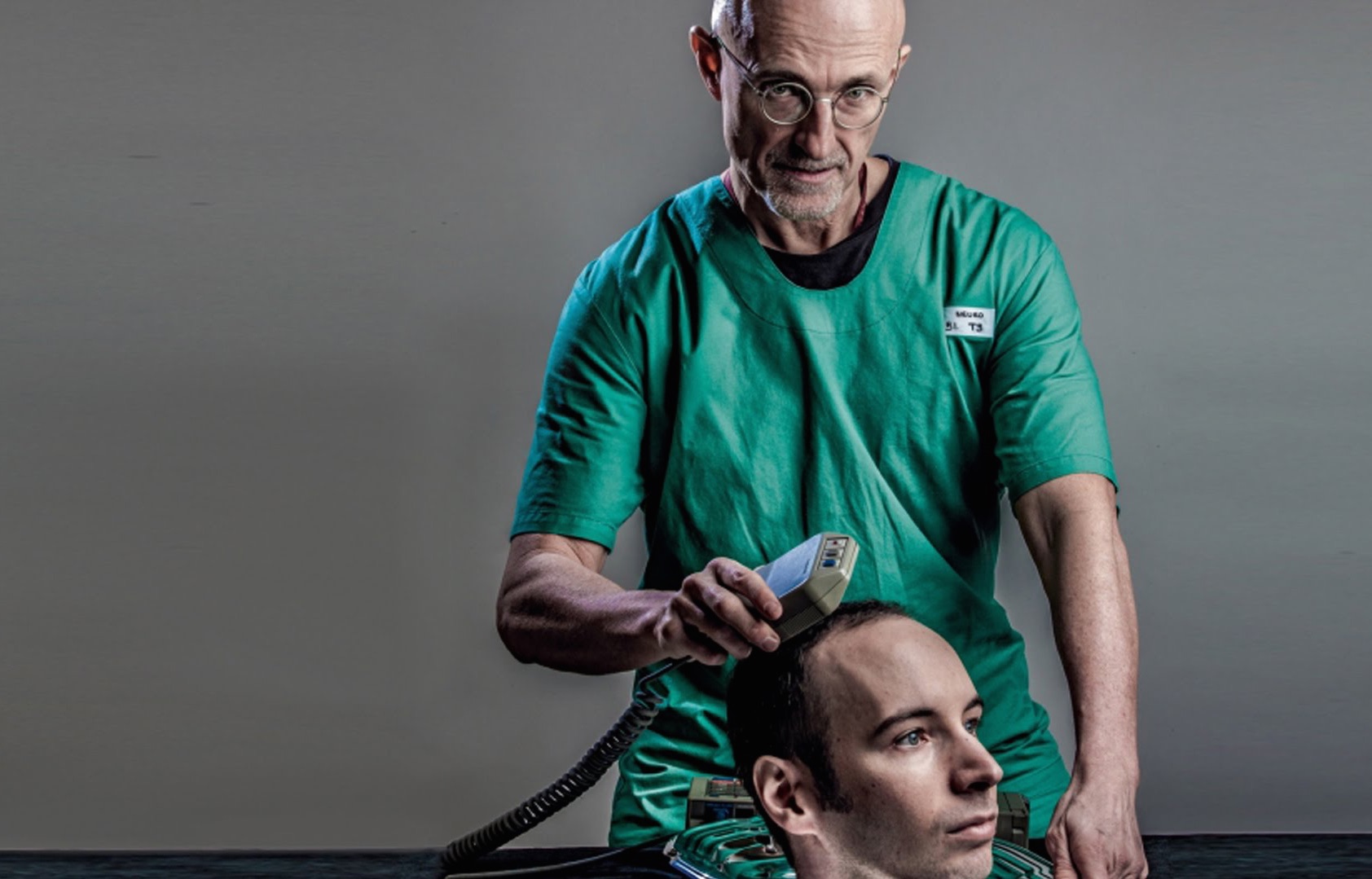 This guy Professor Sergio Canavero has been banging on for a long time now about how he believes he can successfully transplant the head of one person onto the body of another and he’s now claiming that the operation has been successfully carried out – although there’s a bit of a catch.

Speaking at a conference in Vienna, Canavero announced that a team of surgeons led by Dr Xiaoping Ren had completed the operation over in China. Whilst this is bound to sound spectacular at first, it loses a lot of its impact when you realise that the operation was carried out using two corpses. Weak announcement dude.

Nevertheless, the operation proved that it was possible to successfully reconnect the spine, nerves and blood vessels of a head to a different body and this does mean that the operation involving a live human is edging closer to actually happening. Here’s what Canavero said about it all:

The first human transplant on human cadavers has been done.

A full head swap between brain dead organ donors is the next stage and that is the final step for the formal head transplant for a medical condition which is imminent. 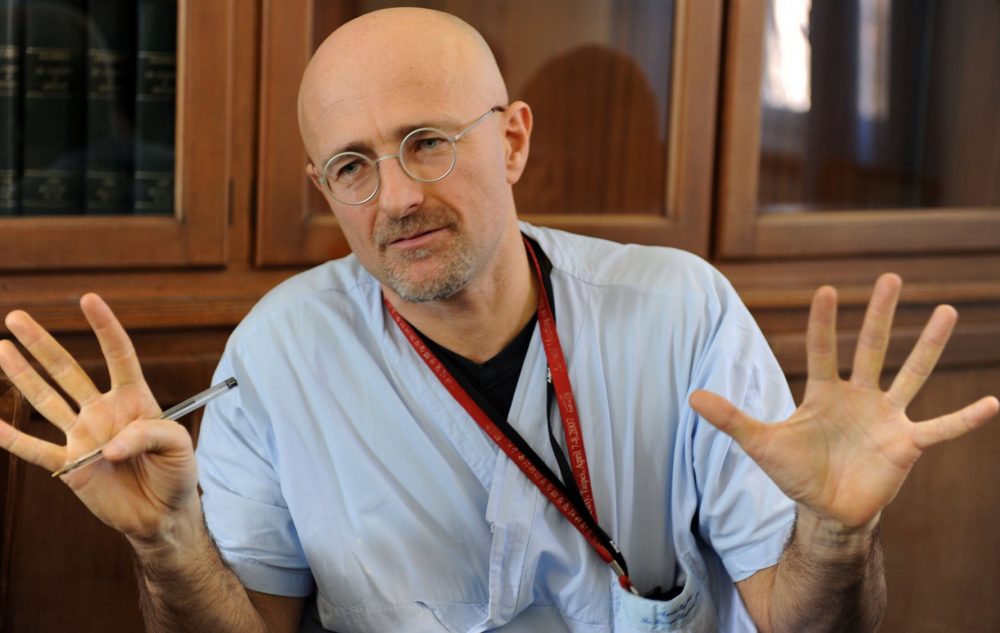 Exciting news. No idea who the first human head transplant will be performed on though as 31 year old Russian Valery Spiridonov – who had previously volunteered to end the suffering he faces as a victim of a muscle-wasting disease – pulled out earlier this year. Sure there must be someone out there who wants to get their head put on another body and isn’t scared of the consequences though. Surely?

For more of the same, check out this apparent monkey head transplant. Things are definitely moving forward.