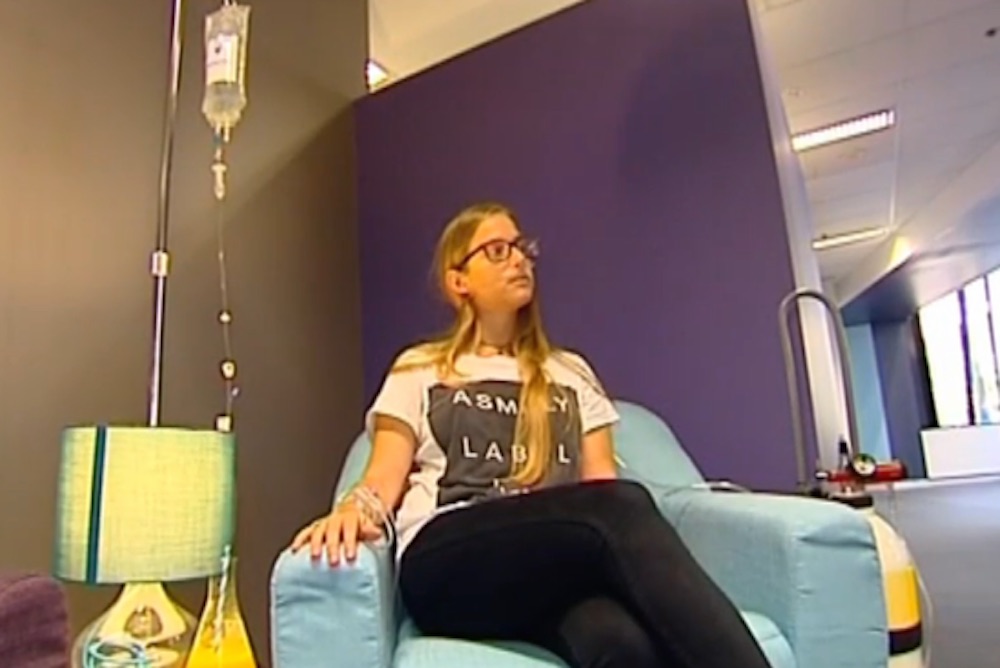 Is this the future?

Everybody hates hangovers – you feel terrible, can’t get out of bed and end up ordering Domino’s and the whole day is usually pretty much a complete and utter write off.

Unfortunately there’s no legit cure for a hangover. I mean sure Berocca or a bacon sandwich might help, but they’re not guaranteed to sort it out every single time. That could be about to change though with the introduction of the world’s first hangover clinic over in Sydney, Australia.

At the clinic, people who attend will get a vitamin cocktail pumped directly into their bloodstream. You can choose to have a half an hour treatment or an hour long treatment and it is actually guaranteed to sort you out. Radical.

It isn’t cheap though unfortunately with the half hour treatment costing the equivalent of £66 and the hour long one setting you back a cool £95. Worth it? I’m not so sure, especially considering you have to actually get up out of your bed and drag yourself to the clinic which is half the battle anyway. Still, it would be nice to have the option in an case. Would probably be better if they came to you though. 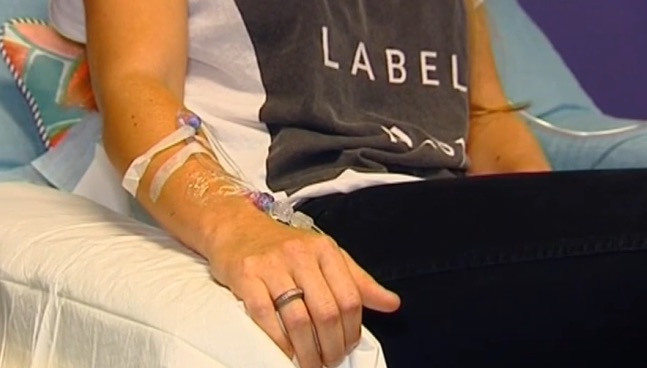 One of the doctors from the lab Rob Lang explained why it was so effective:

As we all know, some hangovers can be terrible and some people can’t even get out of bed.

Having intravenous fluids, that can have benefits.

As for having something like Maccies, that can be debated and that’s something that I wouldn’t be recommending.

Well there you have it – the only real solution to sorting out your hangover is to go to the clinic. Don’t be getting a Maccies you dumbass. Think I’ll probably just be sticking with Domino’s myself, even if Rob doesn’t think it’s too hot an idea. What the hell does he know?

Or alternatively you could just check out our ultimate guide to curing a hangover.