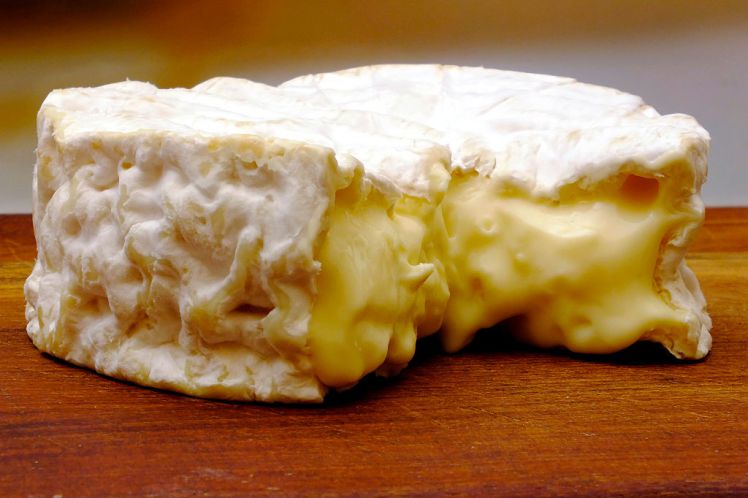 Out of all the cheeses that you can easily buy at your local supermarket, I’ve gotta say that Camembert is easily one of my favourites. It’s just got such a rich oozing texture that makes me absolutely love it.

Unfortunately for me, it seems like most of the world agrees with me as the cheese is so popular that we’re literally running out of it. Apparently France produces 350 million wheels of the stuff every year, but due to its current scarcity finding a genuine wheel is way harder than expected. Only four in every thousand are apparently the real deal.

The controversy all comes down to the way that the cheese is produced. For a wheel to be marked as official with the French Protected Designations of Origin label, it needs to be made n Normandie with unfiltered raw milk from Normandie cows. The cows are grass fed from local pastures and the milk should only be transported a few yards before being turned into cheese after being hand ladled to create the Camembert’s thick, creamy centre. 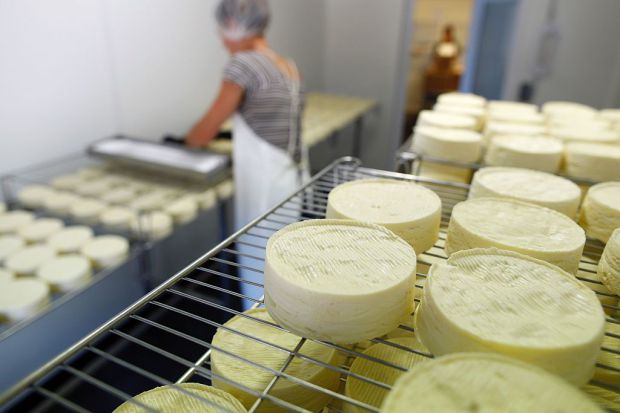 Unfortunately, the money men are talking and Camembert is increasingly being made using pasteurised mil to make the process cheaper and more efficient. They’re also using machines rather than ladling it by hand. These manufacturers are denied official recognition though, so whilst you’re still likely to be able to buy Camembert fairly easily from Sainsbury’s or wherever, it likely isn’t going to be the real deal. Unless you pick it up from the Taste The Difference range or something.

So, not that much of a problem unless you’re a real food snob, but I know there are a few of you out there so definitely an issue for some of you. For more cheese though, check out this glue gun for cheese. Delicious.