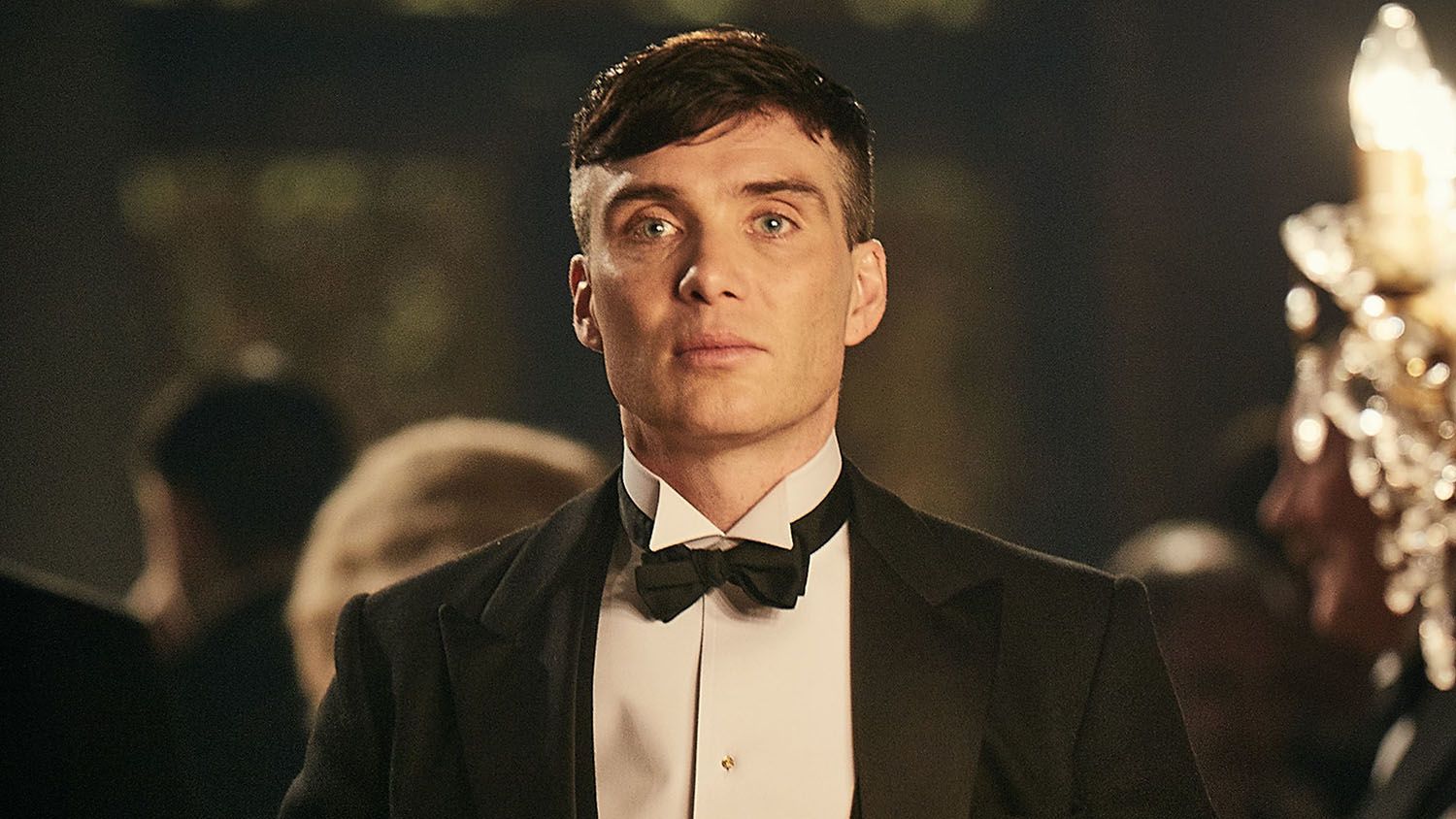 It seems like we’ve been waiting for season 5 of Peaky Blinders for almost two years now – and that’s because we have – but it looks like the wait is almost over as it was today announced that the world premiere of season 5 would be going down in Birmingham on July 18th.

Whilst this is only the world premiere and probably means that the series itself won’t be coming to our screens straight away, it pretty much implies that it won’t be far off because it’s finally all finished. So hopefully not too long before Tommy, Arthur, Polly and the rest of the gang are back on our screens for some more sex, violence and backstabbing. 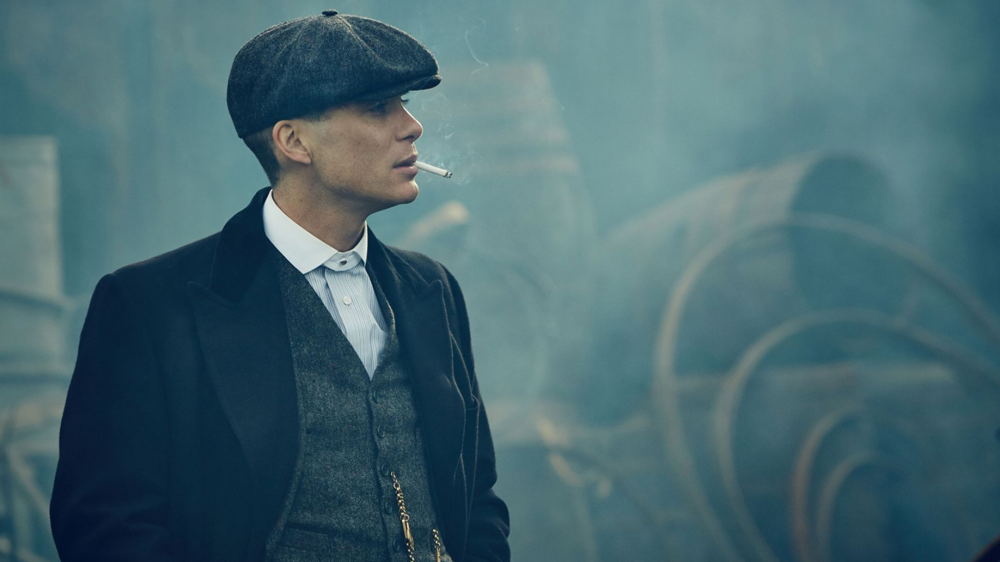 Birmingham is of course my first choice for the world premiere, the cast and crew love it here.

Birmingham is the epicentre for the show and it means so much to me to come back here year after year and start the series with a bang.

This year we’re at the Town Hall, which is a great venue, with more fans than ever before able to see the programme.

I can’t wait to see everyone’s reactions on the night.

Well, only a couple of weeks to wait there Steve so try and contain yourself until then. If you want to be in with a chance of attending the premiere yourself, then all you have to do is enter a ballot here – but bear in mind everyone in the country is probably going to be trying out for that so you haven’t got that much chance. Could always show up for the red carpet event to see all the stars though if that’s the kind of thing you enjoy.

For more of the same, check out these plot details about the new series of Peaky Blinders. It’s gonna be good.