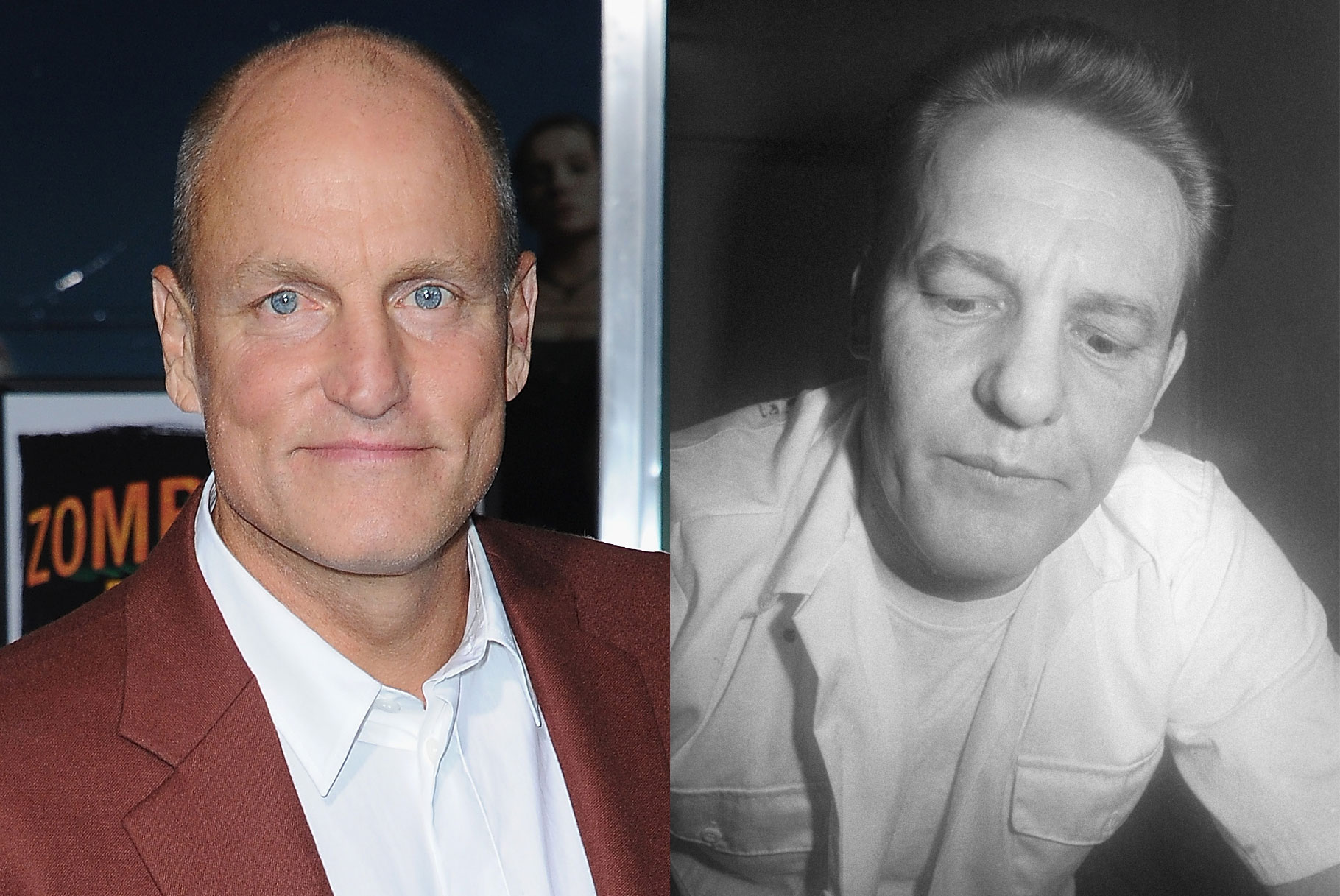 Did not know that.

I gotta say that I don’t know much about Woody Harrelson other than his movies, but even so I’m surprised to learn that his father was a hitman who was handed two life sentences after he assassinated a federal judge.

Thankfully though, Weird History have decided that this is a subject that people need to be educated about and have produced the following ten minute documentary. Take a look at it whilst you’re eating your lunch or whatever:

What a story hey? Completely crazy that this isn’t more widely publicised, but I guess now you’ve watched the video it might be a good one to bring up when you head down to the pub next weekend. Sweet.

For more of the same, check out this story about him getting super stoned in order to get through a dinner with Donald Trump. Don’t really blame him.