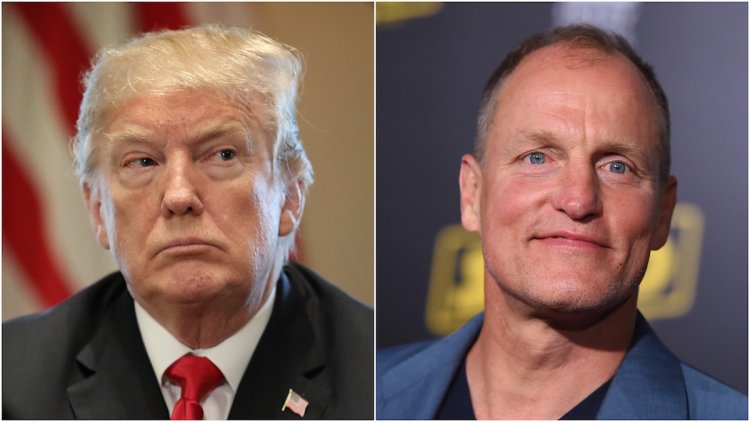 Actor and all-round legend Woody Harrelson would agree, which is why back in 2002 when he was invited to dine with the then-property developer, he decided he had no choice but to get high AF.

Former pro-wrestler of Minnesota Jesse Ventura was the one hosting the whole thing, with Harrelson explaining he got a call from the dude saying:

Donald Trump is going to try to convince me to be his running mate for the Democratic ticket in 2004. Will you be my date? 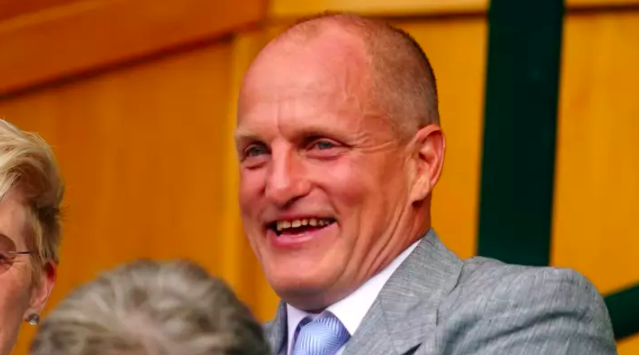 Harrelson agreed, and what entailed was, well, exactly what you’d expect from an evening with Trump. Speaking to Esquire, he said:

So we all met at Trump Tower, sat down. Melania was there, only she wasn’t his wife yet. And it was, let me tell you, a brutal dinner. Two and a half hours.

The fun part was watching Jesse’s moves. It would look like Trump had him pinned, was going to get him to say yes, and then Jesse would slip out at the last second.

Now, at a fair table with four people, each person is entitled to 25 percent of the conversation, right? I’d say Melania got about 0.1 percent, maybe. I got about 1 percent. And the governor, Jesse, he got about 3 percent. Trump took the rest.

It got so bad I had to go outside and burn one before returning to the monologue monopoly. Listen, I came up through Hollywood, so I’ve seen narcissists. This guy was beyond. It blew my mind. 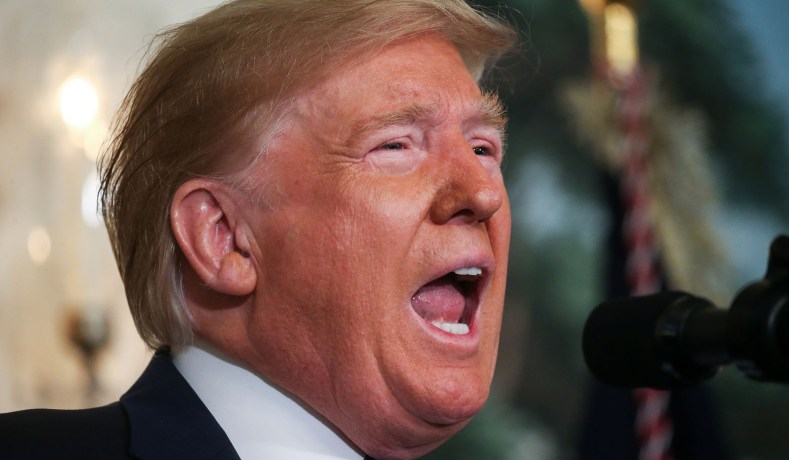 He did say one thing that was interesting, though. He said, ‘You know, I’m worth four billion dollars,’ or maybe he said five billion dollars—one of those numbers, I forget. Anyway, he said, ‘I’m worth however- many billion dollars. But when I die, no matter how much it is, I know my kids are going to fight over it.’

That was the one true statement he made that night, and I thought, ‘Okay, yeah, that’s pretty cool.’

I mean yep, that all sounds about right. Trump is beyond a narcissist – the guy’s a straight-up sociopath. We’d have to get blazed to get through a night with Trump too.

Those were the days, before Harrelson quit because he’d been smoking the good stuff for thirty solid years.