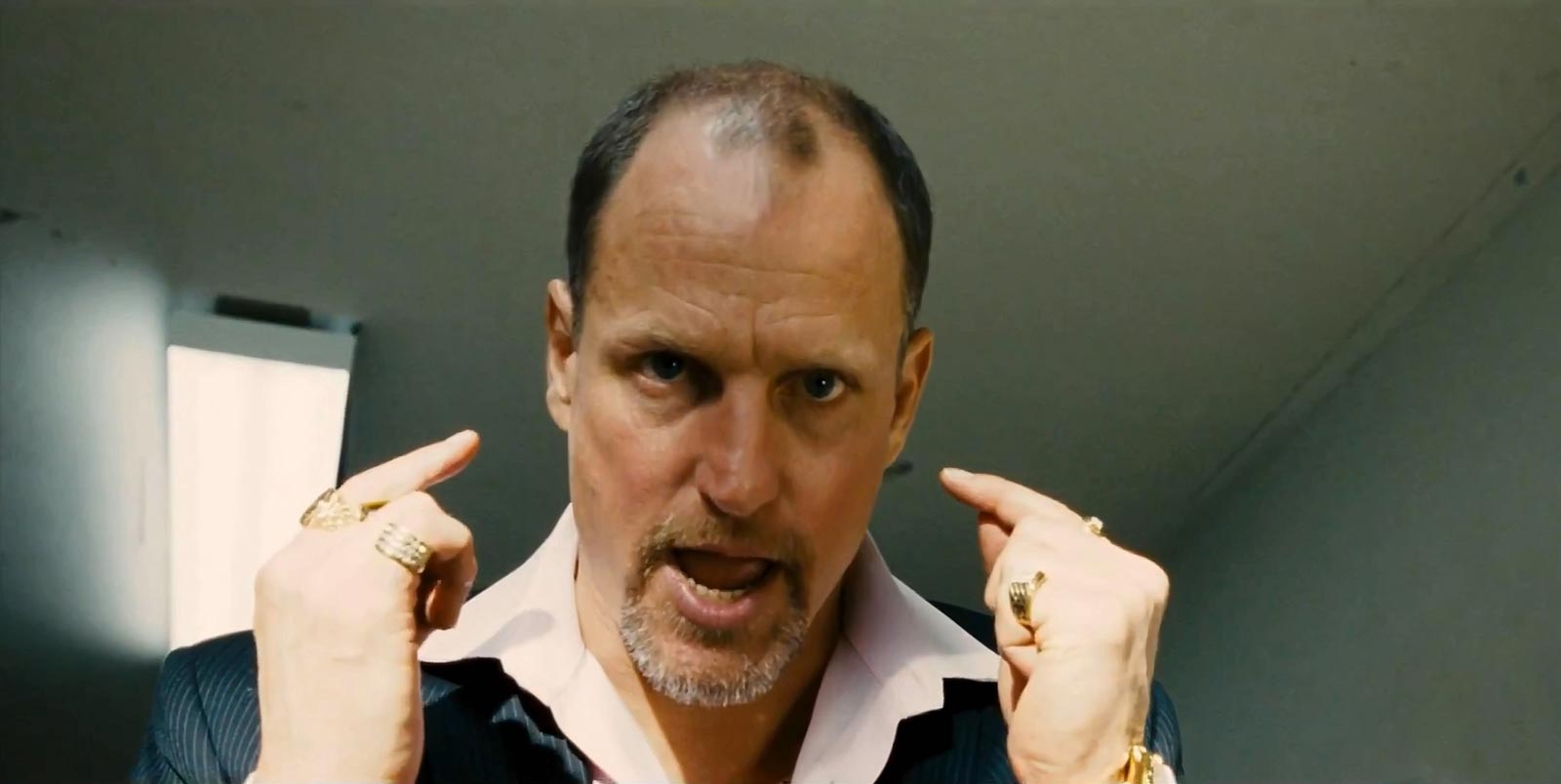 It’s not as fun as you’d imagine.

Woody Harrelson is a respected and versatile Hollywood actor, with a grand total of 91 acting credits. So you can imagine that he’s seen a thing or two in his lifetime.

Never one to shy away from talking about his wild past, in a recent interview with The Hollywood Reporter Harrelson describes how in 2002 he had “one of the worst nights of my life” after a boozy bar session in London (those are the best). Apparently he had a foursome with a group of women who convinced him to “take a walk on the wild side”:

We went to my place, and one of the girls was a razzi [paparazzi] or worked for them, worked for the rags. And she got a photographer to come out. That one girl manipulated the other two.

I was bummed when they all left together ’cause I knew it was going to happen [an article]. News of the World, it was. I never read it ’cause I didn’t want to read it.

Harrelson was fully aware that he was screwed after having the foursome, because at the time he was married to his current wife Laura Louie, who he has three kids with. Luckily, she was very understanding: 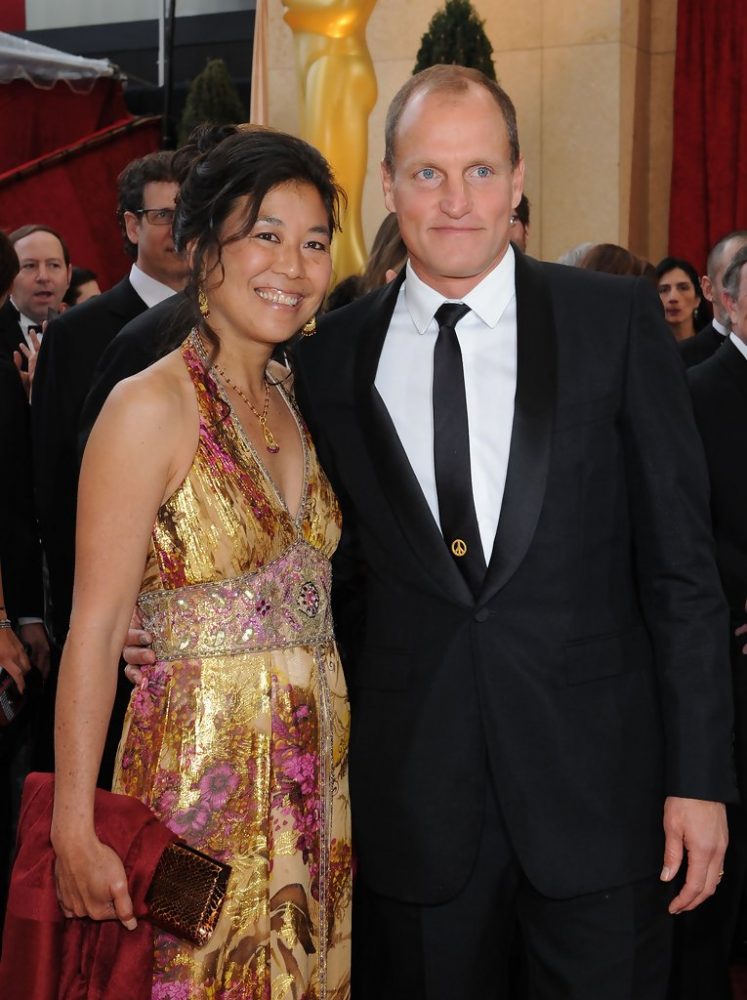 I was kind of hoping she wouldn’t see it. I can’t remember the details; I’ve doubtless repressed it. She never saw the thing. But someone told her. Laura — this really gives you a sense of the depth of her compassion — what she said to me after finding out was, ‘That must be really hard for you, to have this s—t exposed.’ She just said that. Now that doesn’t mean she wasn’t upset. How did I apologise? You know, just your standard Texan grovel. But she forgave me and we’re still together.

That’s one forgiving wife – I don’t think there are many women in the world who would consider how hard it would be for the cheating husband. Hats off to you, Laura. You’re a better person than I.

You can read the full interview on The Hollywood Reporter, where Harrelson discusses his career, troubled past and learned lessons.