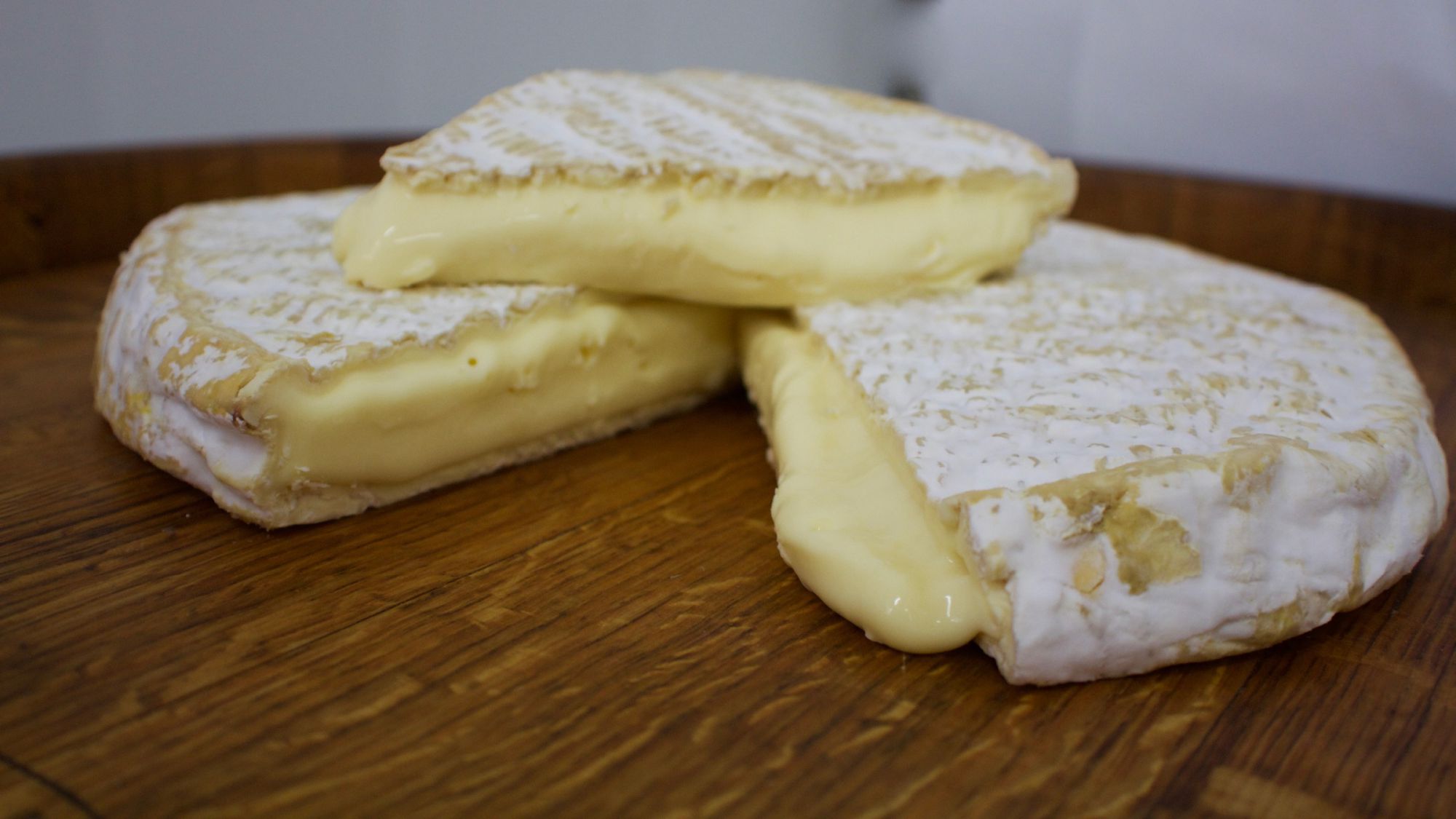 I’ve often wondered what it’s like when you get older and you start going to dinner parties instead of sessions, but you still want to get on the sesh and whether or not that’s something that can actually happen. From current experience it doesn’t seem that hard, but I’m just thinking how long this state of being a perpetual wreckhead is going to last.

Well, it turns out that it’s going to be pretty much forever if that’s what you want because there are always going to be people out there that have nothing better to do except get messed up, it’s just that the format changes slightly as you get older as more and more people are getting involved, even if they’ve had no prior experience. I’m saying this because Metro.co.uk have just revealed that they’ve just spoken to a 50 year old businesswoman who claims that she’s recently begun holding regular MDMA fuelled dinner parties at her London home.

I know, I know you’re probably wondering how anyone can eat anything when they’re gurning their faces off on MDMA, but it turns out there’s a little bit more to it than that. Apparently you have a full on traditional dinner party and then at the end when you’re having the cheese – you know because this is a sophisticated adult dinner party they bring out the cheese to finish – you wrap the MDMA in a cigarette paper and bury it deep within the brie before scoffing it down and then having all the fun that comes associated with it.

So yeah, that’s actually a real thing now. Bonkers. Here’s the lowdown from the mouth of that mysterious 50 year old businesswoman: 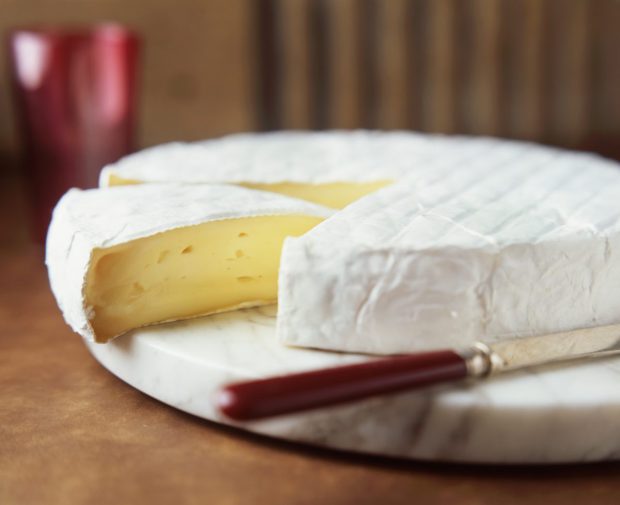 We did not seem to have as much of a laugh than as when we were younger, there always seemed to be barriers up between us.

So, one of our group suggested we all take MDMA together so we could open up to each other and improve our friendships.

I phoned my son who told us not to sniff it but to swallow it, so we wrapped some of the powder in a cigarette paper and put it in Brie and all took some each.

Nothing much happened for forty minutes then then the colours in the rug seemed to be a more vivid and before I know it was in an in-depth conversation about my fantasy sex life with an old friend.

A year later and I have been invited to ‘brieing parties’ and people seem to think it was all grand design but I assure you it was not. It is such a middle class way to take drugs, that is probably why it has taken off.

I mean I guess that’s probably all there is to it (although there is some more info over at Metro.co.uk), but I suppose this doesn’t really answer my original question of what middle class dinner parties/drug sessions are going to look like in my life in the future because I imagine most people attending those would probably have done drugs previously. However, it does tell me that all the moms and dads are out there getting into MDMA at the age of 50 or whatever. Right on.

In all seriousness, fair play to them. I kinda got the impression that older people weren’t that into trying new things but this has blown my perceptions out of the water. The whole doing it in cheese thing sounded completely bizarre to me to begin with as well, but when you think about it then it’s probably nicer than gumming it or wrapping it in a rank cigarette paper and swallowing it. Maybe I should listen to my elders for once.

For more MDMA, check out this dude on it running naked through Toys R Us. You can’t beat it.