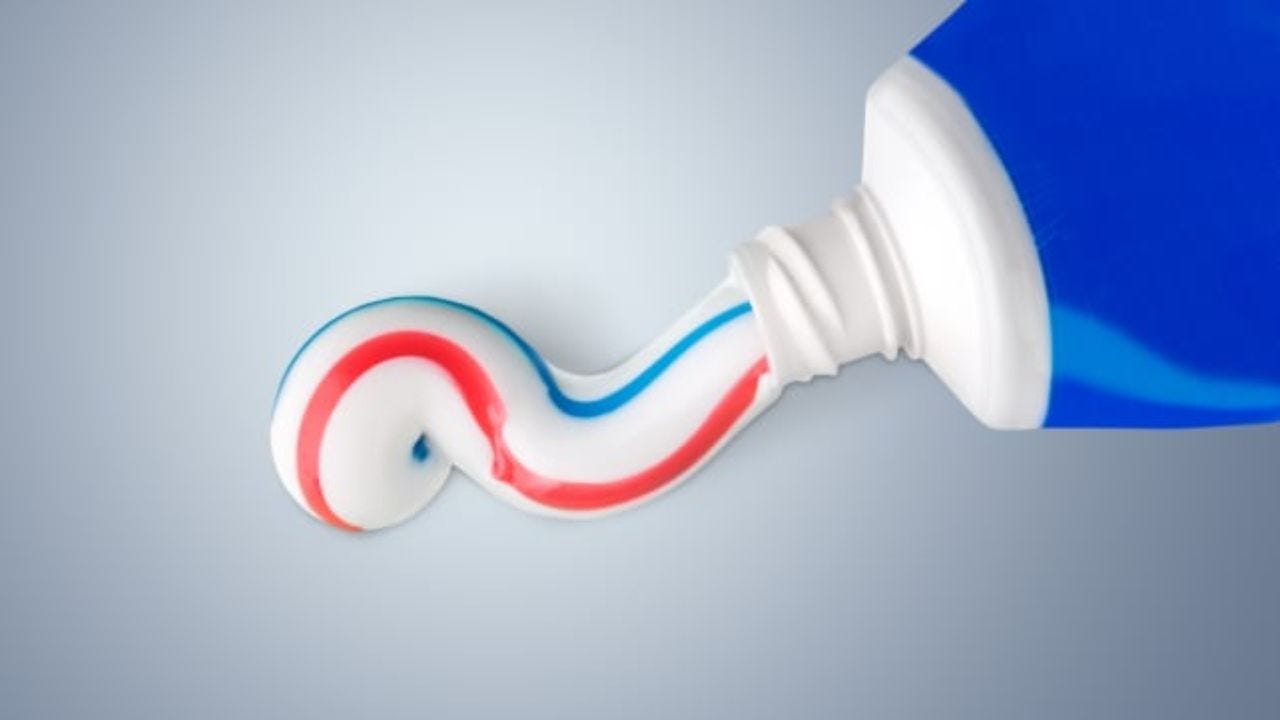 I’m not gonna be pretend to be a woman or know what it feels like to have a vagina, but I have heard misogynistic guys out there saying they love nice and tight vaginas and I guess that could be a reason why women in both the UK and Nigeria are putting toothpaste in their vaginas in an attempt to tighten them up. Googling this doesn’t come up with any other reason why a woman might want a tight vagina – in fact it says the muscles are just like an accordion and pop back into place any way after they’re stretched, so there’s nothing to worry about anyway – so don’t @ me about being anti feminist or something with that comment OK? Genuinely unsure of any other explanation.

Anyway, whyever women want tight vaginas, one way that they’re definitely not gonna succeed in turning them this way is via applying toothpaste to them. Here’s what Dr Vanessa Mackay, spokeswoman for the Royal College of Obstetricians and Gynaecologists had to say about it:

Putting toothpaste into the vagina, or on the vulva, would not only be uncomfortable but it could also cause serious damage and disrupt the natural flora of the vagina, leading to the potential for infections like bacterial vaginosis and thrush. 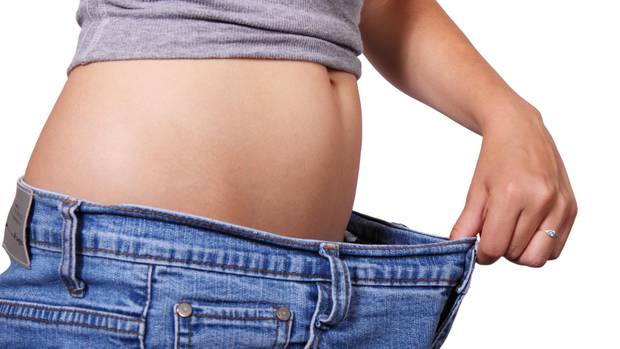 Kinda makes sense doesn’t it? If this wasn’t enough to deter you from doing it, then the view is echoed over in Nigeria – where it’s also a problem surprisingly – by doctor Oluwole Yusuf, who said the following:

Toothpaste is caustic and too abrasive for a sensitive body part like the vagina and using such on it can destroy the organisms meant to protect the vagina from possible infections.

When the vagina can no longer protect itself, the body is prone to infections which could later destroy the tubes and block the chances of getting pregnant.

Yeah so just don’t it right? Your vagina will stretch back to normal after a while anyway – at least that’s what the internet told me – so chill out with the toothpaste. Could be doing yourself a serious damage there.

For more of the same, check out this one about women being warned against putting ice lollies in them. How dumb do you have to be eh?