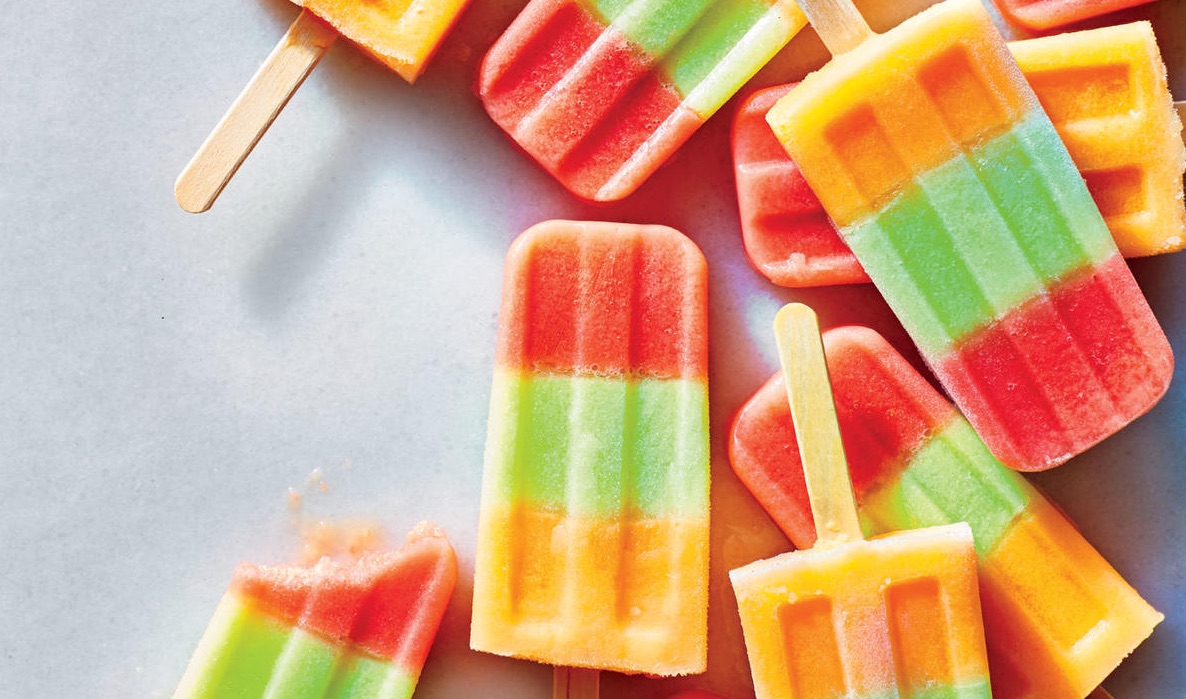 Don’t do anything stupid.

Today is literally the hottest day in the history of this country and as such people are looking for absolutely any advantage in the quest to keep cool and not sweat your absolute ass off and apparently one way women are attempting to do this is by putting ice lollies in their vaginas.

This may sound like it could be one of the greatest solutions to a problem ever, but we’re here to tell you that it categorically a really bad idea.  This is all thanks to our friends over at Metro.co.uk who have interviewed Dr Sarah Welsh, the co-founder of HANX condoms about the possibility of putting ice lollies in your vagina to cool down. Here’s what she had to say: 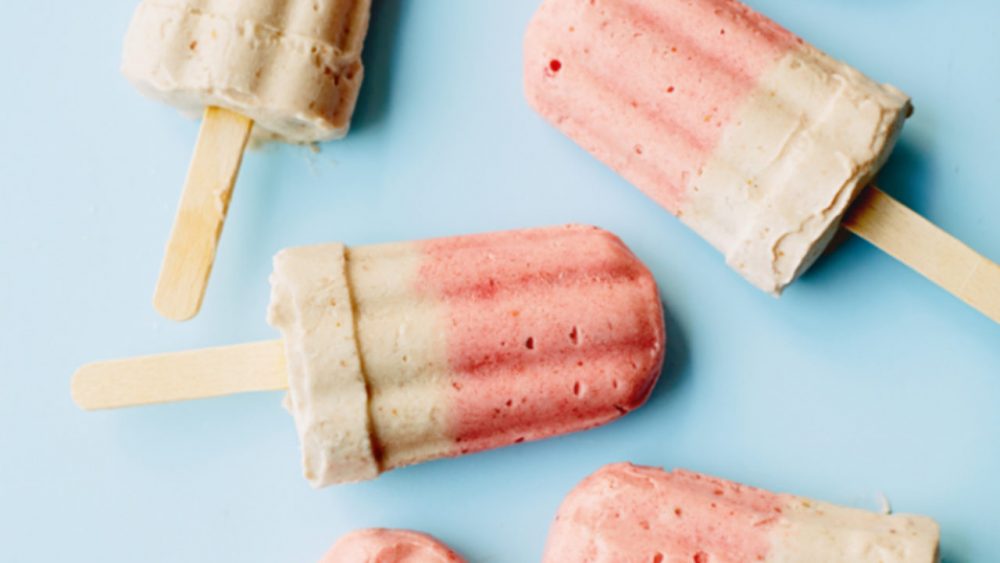 The vagina is composed of very delicate and sensitive skin.

Hence, things that may seem innocent to other areas of the body, if they come in contact with the vagina, can cause infections, irritations and damage.

There are many things that should never go near a vagina, and ice lollies are up there. The ice can stick to the delicate skin of the vagina and cause real trauma and damage.

What’s more, putting any foodstuff inside your vagina can introduce microbes, disrupting its normal balance and allowing an environment for bacteria to grow and infections to develop.

I don’t think there’s any actual evidence of people attempting to put ice lollies up their vaginas in order to cool down, but you’ve gotta admire the Metro for heading out their and finding out that it’s actually bad for you before anyone has done it. Hopefully that saves some lives out there as everyone will know now that this is a terrible idea if anyone out there was thinking of trying it.

For more of the same look at how badly this Sour Warhead lolly burned a kid’s tongue. Imagine if that happened on your vagina!