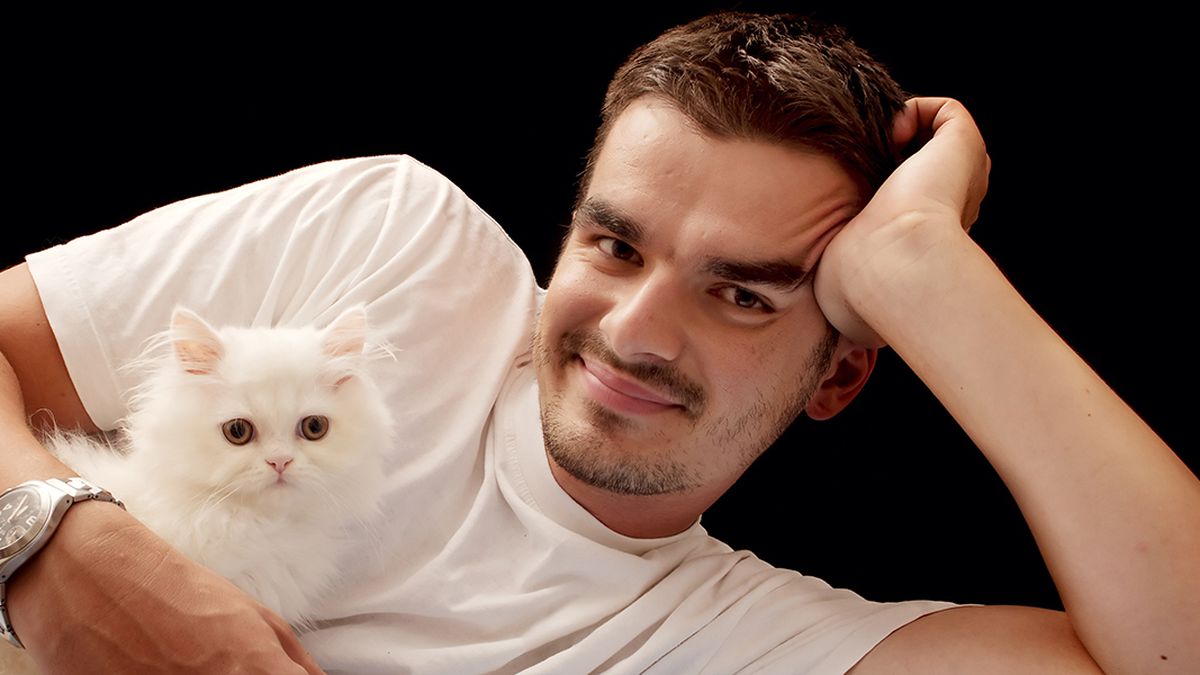 It’s often said that single men who own cats should be put on some kind of watch-list, and according to one study the majority of women are in agreement.

Scientists at Colorado State University conducted the study where they showed 1,380 women aged between 18 – 24 photos of two men, both pictured with and without a furry companion.

The women were asked to rate the man on various attributes, like personality, masculinity and date-ability. The responses showed that the men’s luck got noticeably worse when women saw them holding cats. Apparently the same cannot be said for dogs, who do not negatively impact a man’s attractiveness to women (quite the opposite I’d imagine).

The authors of the study concluded:

They noted the findings are likely the result of long-held cultural stereotypes about cat and dog owners:

It is important to note that these findings were influenced by whether the female viewer self-identified as a ‘dog’ or ‘cat’ person, suggesting that American culture has distinguished ‘cat men’ as less masculine, perhaps creating a cultural preference for ‘dog men’ among most heterosexual women in the studied age group. 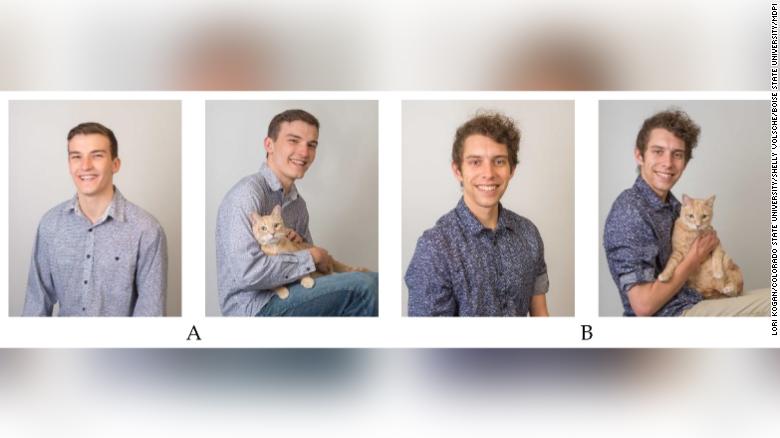 Now obviously this study isn’t proof that every single man who owns a cat is a pussy, but there does seem to be a culturally-influenced instinct in many of us to think negatively of single men who own cute, fluffy kittens. Obviously no one wants to hate on men who own adorable little kittens (why would you?!), but it just appears to be something of a red flag, especially when it comes to women looking for a suitable man to date.

Not to mention how many people out there are allergic to cats, which turns away half your prospective dates anyway. On the plus side, cats are low maintenance and fun to have around, so don’t let this study or other people’s attitudes put you off owning one. Well, unless you’re single and actually want to be in with a chance of getting laid someday.

For the rebel cat put in solitary confinement because it kept freeing other cats from their cages at the shelter, click HERE.