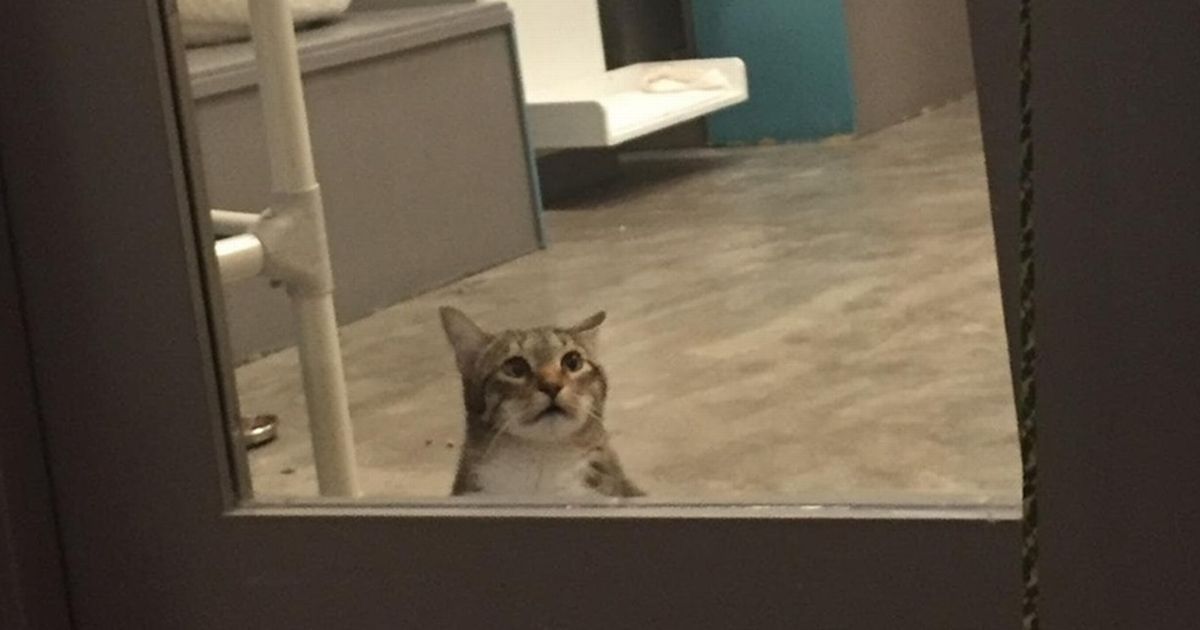 This legend does sound annoying to be fair.

A wily 6-year-old rescue cat has become a martyr of sorts thanks to his continuous attempts to free himself and his fellow cats from the Friends For Life Animal Shelter in Houston, Texas.

Jennifer Hopkins, who works at the shelter, says the door to the cat room would keep myseriously opening ever since ‘Quilty’ turned up a few months ago:

Quilty can be a little difficult.

We would come in in the morning and have to collect all 15 of the cats who had had a blast during the night. 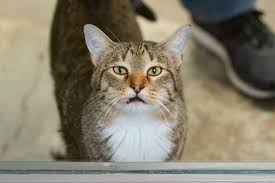 Sure enough a review of the CCTV revealed Quilty would jump up and pull the handle down on the door, freeing himself and a bunch of other cats who would run riot around the whole building all night.

They’ve now put Quilty in solitary confinement and have ‘Quilty-proofed’ his room. 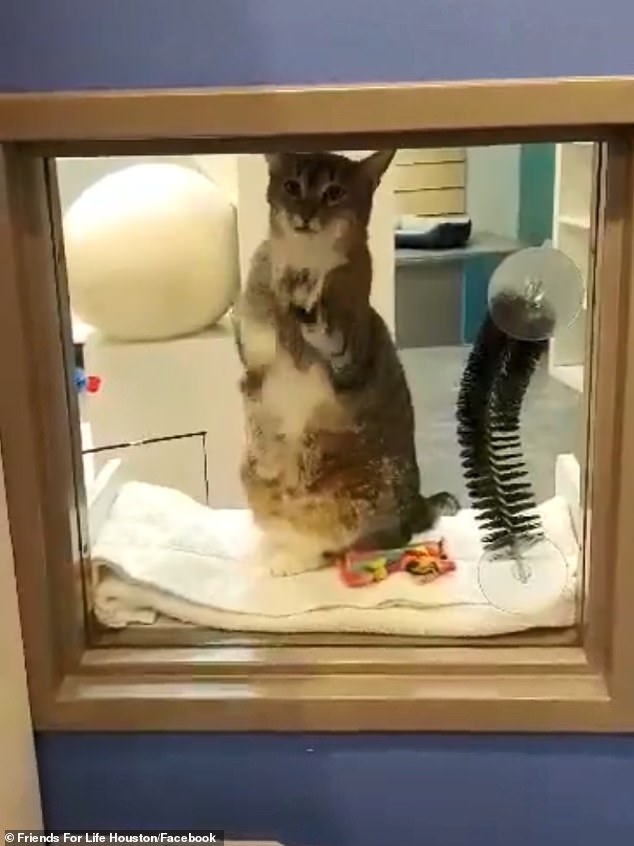 Well that turned out to be a bad move because the pictures wound up online and now #FreeQuilty and #QuiltyNotGuilty are trending.

Man, this some bullshit, for real. Free my nigga Quilty 🤣🤣🤣#FreeQuilty https://t.co/qCS5ZglEox

To be fair it sounds like Quilty is a pain in the arse, but why stick him in solitary confinement? Why not just change the door handle to a door knob in the other room and let him mingle with the other cats. Are they afraid that he’s a bad influence?

The good news is that Quilty has now been matched with a potential adoptive family after going viral for his sneaky heroics: 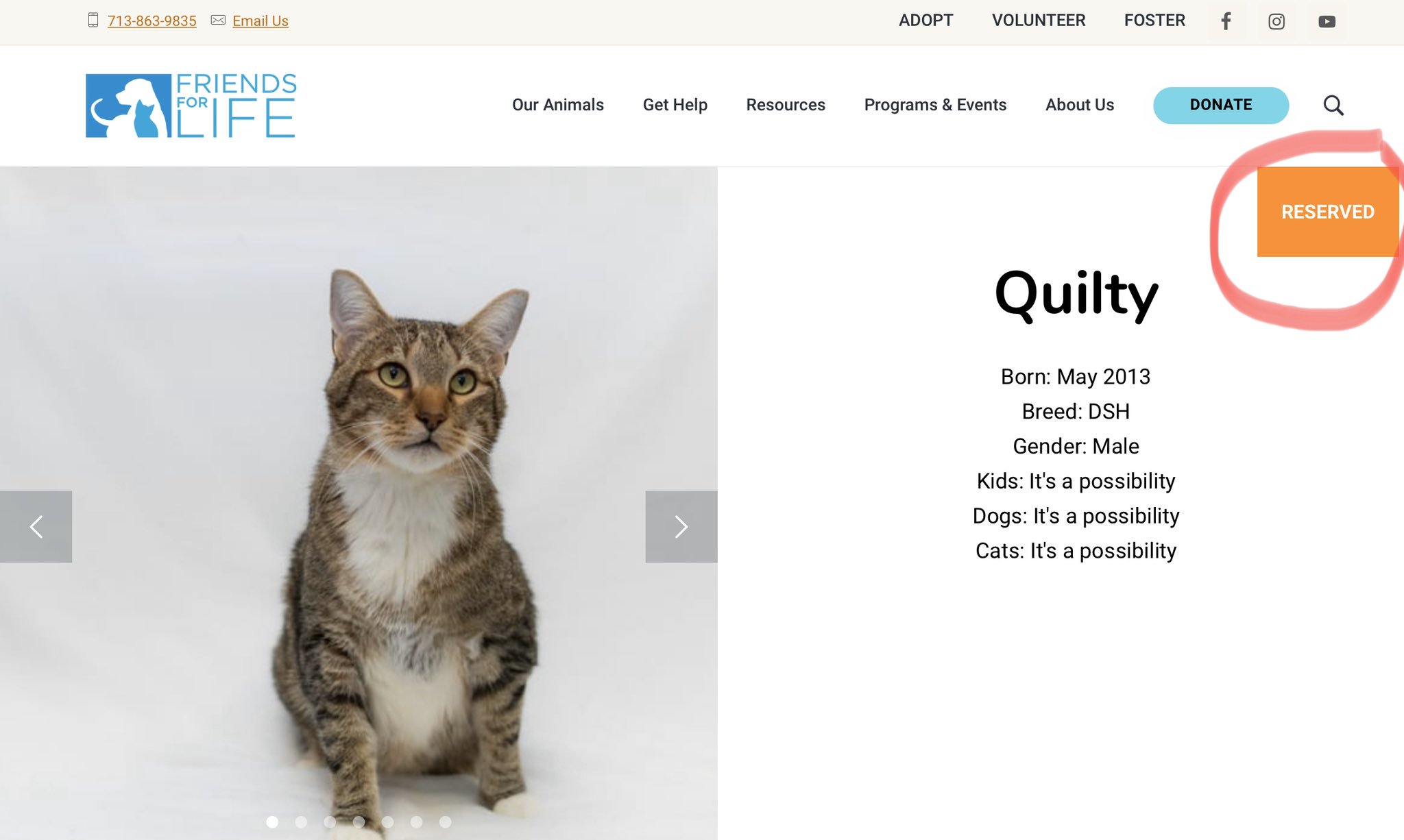 For our rundown of the top 10 best cats of all time, click HERE. Yeah we really went there.