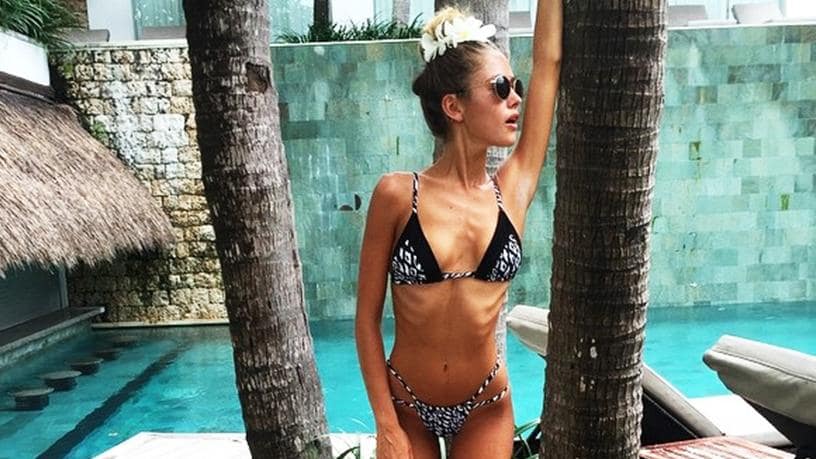 All you hear about these days is low carb diet this and keto diet that, well how about keeping it simple like these gals with the cocaine diet? 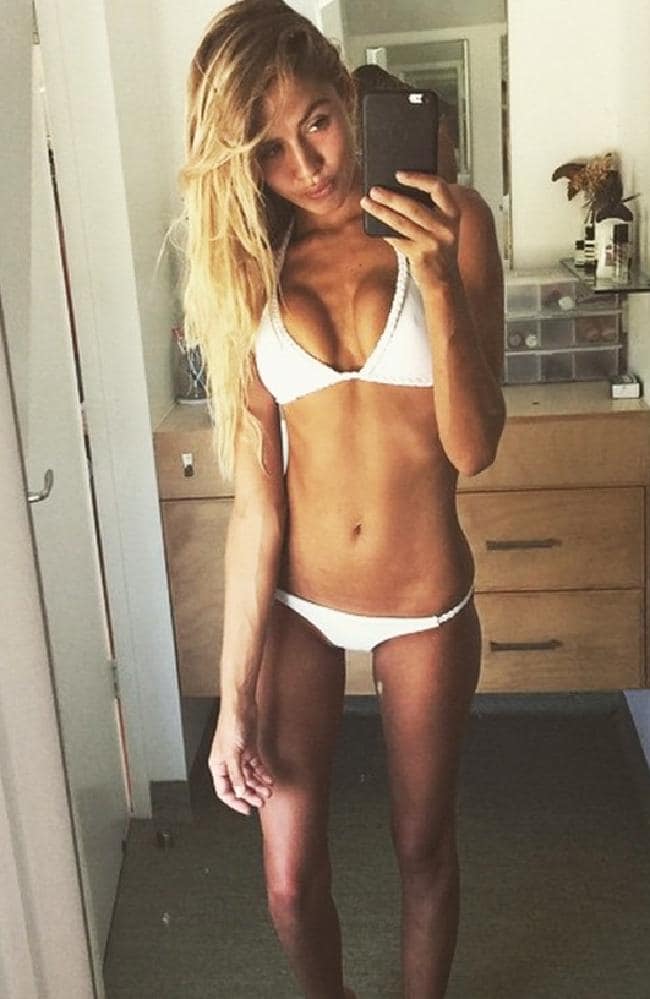 This woman Ruby Matthews knows all about the cocaine diet and guess what? She’s a beautiful Instagram model:

I did a lot of cocaine, like a lot so basically I just smoked cigarettes, had long blacks [coffees] and did coke.

And in between, had the tapas. Like my life was tapas and cocaine. 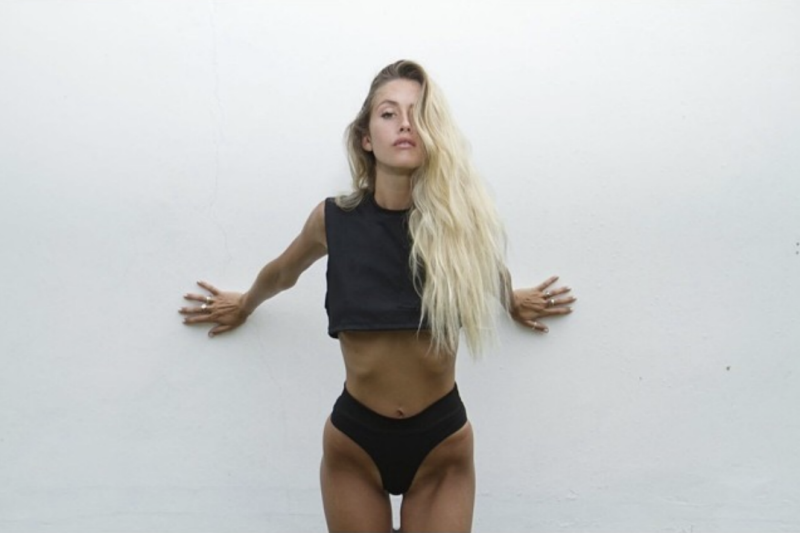 Never mind a lifetime of health issues including irritability, restlessness, panic attacks, paranoia and full-blown psychosis, Ruby dropped down to 8.5 stone by consuming nothing but tapas and cocaine.

Oh and after 5 months she also got mouth ulcers, bleeding gums and agoraphobia:

I’d be grinding my gums all the time so I often had a mouth full of blood.

I felt like the cocaine was messing with my head too. If I didn’t have enough for the next couple of days, I’d get vicious and aggressive.

My boyfriend broke up with me because I was starting arguments with him for no reason and friends noticed my fluctuating moods and started to keep their distance.

I didn’t even feel safe walking down the road – the drug was messing with my lines of reality and I only felt safe at home, alone, in my apartment. It got to the point where I just couldn’t deal with people and felt anxious and paranoid and couldn’t stand anyone touching me.

I used to be a huggy, loving, friendly person but the drug completely changed me. I just wanted to be inside all the time, away from everyone. I became a shell of the person I used to be. 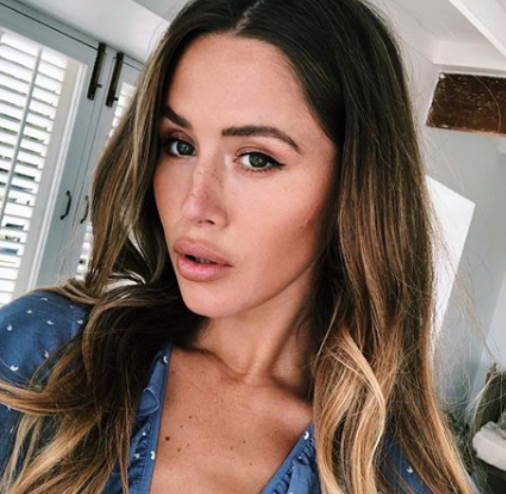 28-year-old Bournemouth copywriter Sarah can relate. Her £200 a week cocaine diet saw her drop from 9 stone to 7 stone:

Almost immediately I discovered it suppressed my appetite and I never felt hungry while taking it or afterwards either, unlike when you drink alcohol.

I used to hate the feeling of starvation if I was depriving myself of food and always felt like I had to exercise to work the food off. But taking cocaine was a shortcut to looking thin without having to put any effort in.

I’d wake up, have a shower, do a line, grab a coffee then go to work. 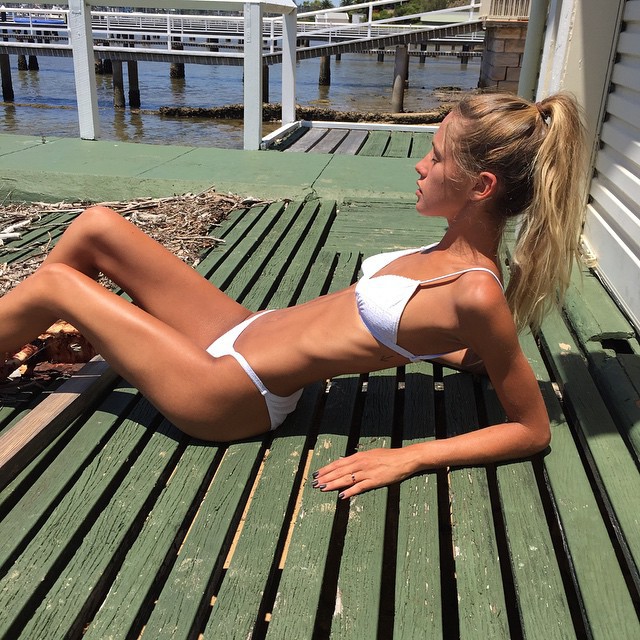 Thankfully both Sarah and Ruby have since got clean and are sharing their stories in hopes they can knock some sense into other women who are in similar situations. Don’t take cocaine for breakfast (literally or metaphorically) – lesson learnt.

Now who’s going to communicate that message to all these coke fiends…?