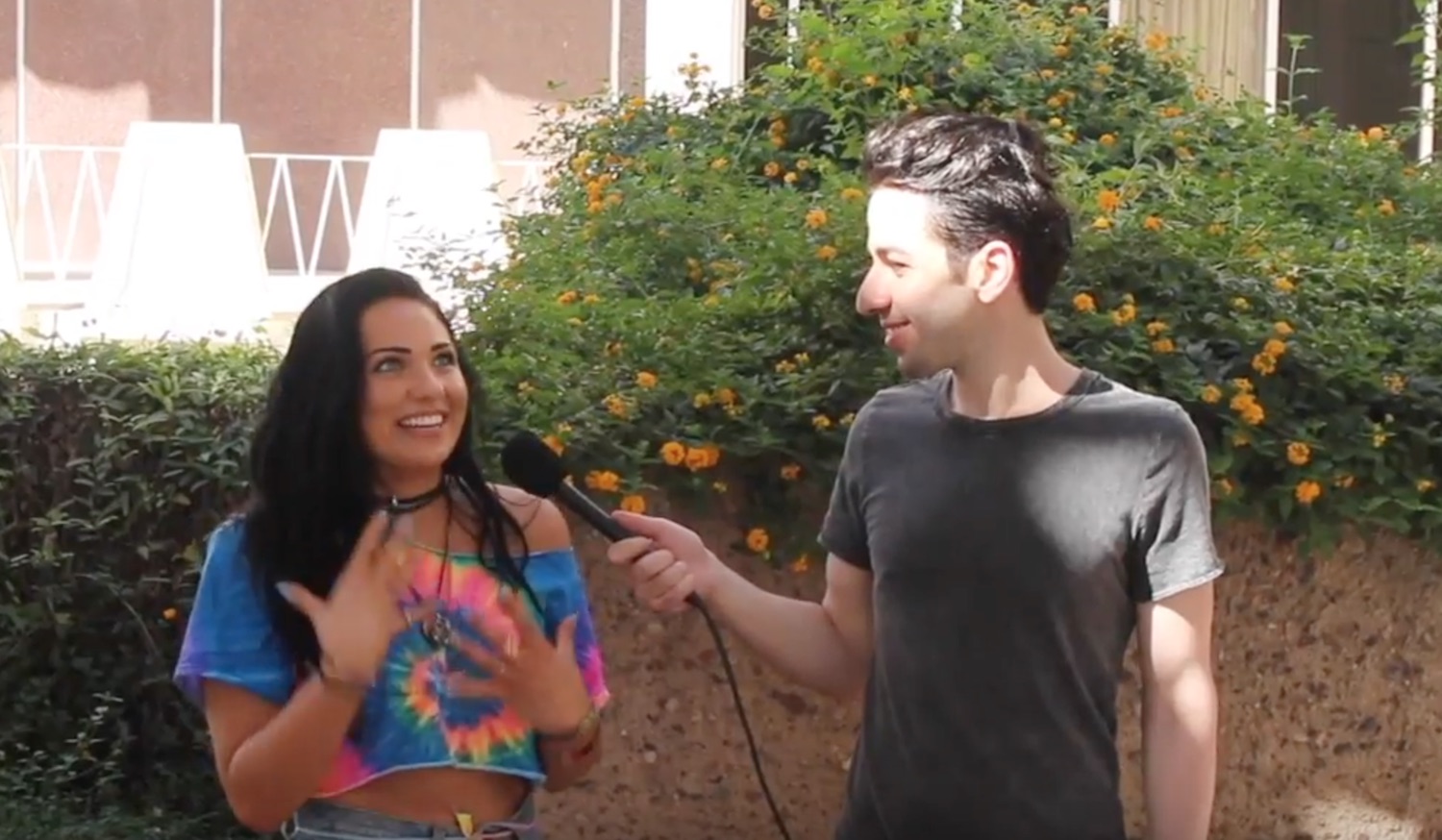 The keys to the kingdom.

Girls and sex have always seemed like a mystery to most men, despite the fact that there’s probably enough literature and YouTube videos out there to figure out just what a woman wants if you put enough effort into it.

The latest instalment to this wealth of information is a dude interviewing college girls about what makes a guy good in bed. Maybe you’ll finally get the answers you seek from this video:

So, it seems like I’m really missing out on not choking girls in bed eh?

But seriously, all I’ve actually got from this video is that different girls like different things and there’s absolutely no consensus on what makes a guy good in bed. That isn’t really that useful at all, and is probably just gonna make most guys even more confused about the whole situation. Great.

I suppose some people will be reassured that the majority of them didn’t seem to think that size really mattered though – you know that’s a big cause of anxiety for a lot of people in the population. Turns out you don’t need to worry about that so much. Just gotta worry about everything else you’re doing instead. No pressure.

For the complete opposite of this article, here’s a scientific study that reckons blow jobs are good for a woman’s health. Fantastic.