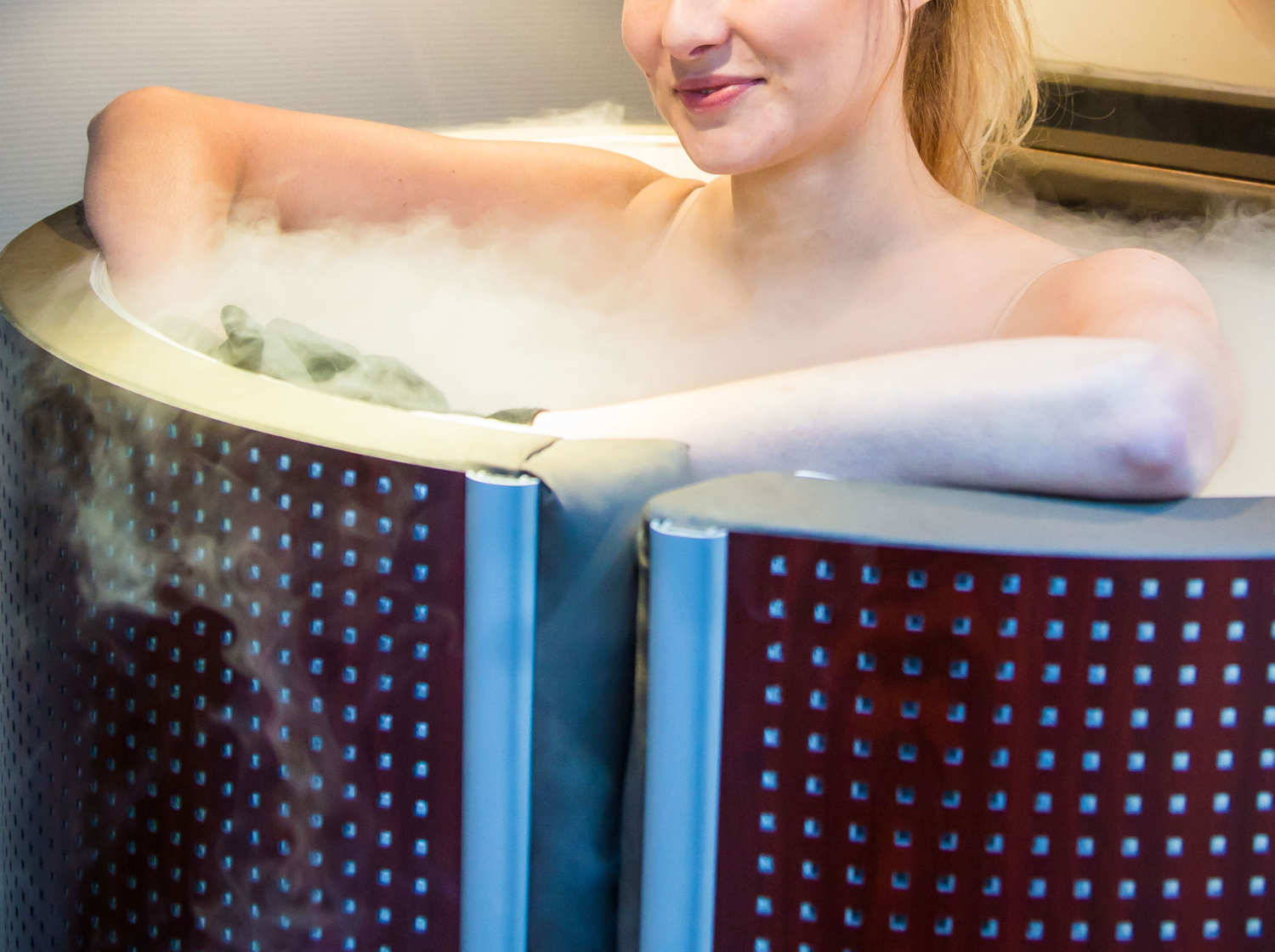 Irony served with a slice of icicles.

An employee of a Las Vegas beauty salon, who publicly sang the praises of cryotherapy to a local city journal, actually froze to death in the treatment chamber not long after her interview.

Cryotherapy is one of the new kids on the block when it comes to health and beauty and due to its unorthodox nature, it hasn’t quite taken off in the mainstream yet — it probably won’t now.

Basically, cryotherapy entails exposing the body to sub-zero temperatures by freezing your nips off in a specialised chamber, as apparently, it has incredible beauty enhancing benefits, especially after a traditional facial or moisturising treatment. 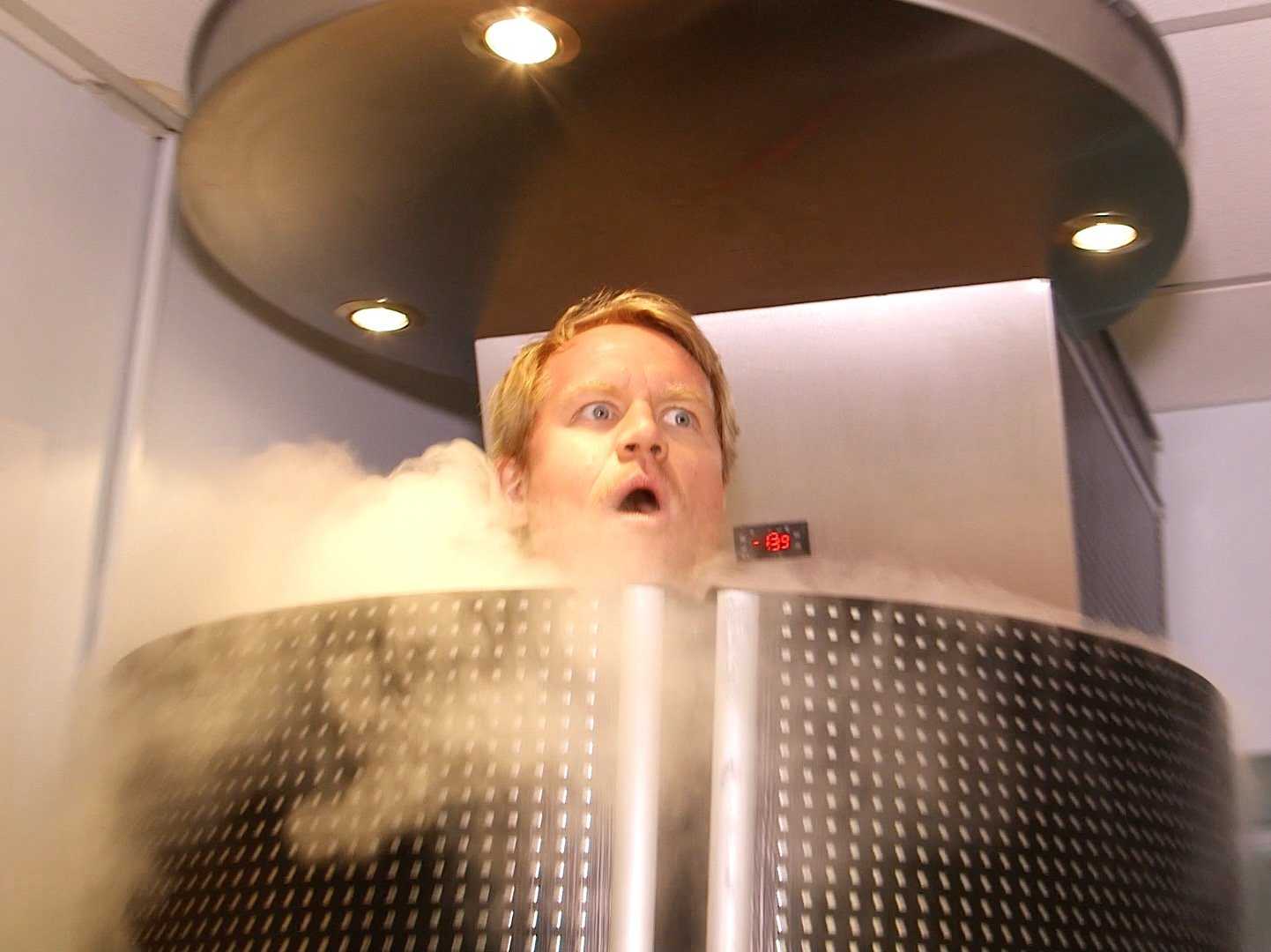 In an ironic twist of fate, the poor girl perished in the cryotherapy chamber before her comments were even published in the journal.

Medical examiners told the woman’s family she died within seconds after she entered the chamber alone; she had reportedly been in there for around 10 hours when her body was discovered.

Although the autopsy results are still pending, investigations have ruled that she may have perished due to misuse of the apparatus — although her family object. Her uncle said:

“She knew exactly what she was doing.”

The treatment is somewhat controversial, but is said to be very popular amongst athletes due to its soothing inflammatory effects. I imagine it would be much like getting stuck in the deep freezer in Iceland (the supermarket, not the country) after reaching for a bag of chicken nuggets: not too pleasant, but each to their own.

For more tales of vanity and body treatments gone tits up, check out this selection of plastic surgery fails.