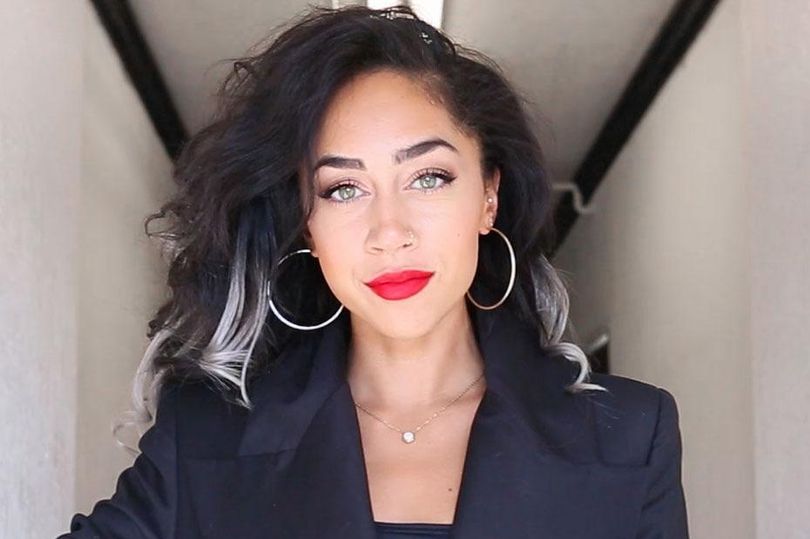 The idea that you could rub something on your face or neck and attract thousands of members of the opposite sex has been encountered in fiction since people started telling stories, but I don’t think any of us ever thought that it would actually be a reality.

Well, that is until now perhaps as sexologist Shan Boodram says that her vagina juice can work as a love potion, claiming that she regularly uses it as a perfume and can’t keep the men off her. Here’s what Shan had to say about it: 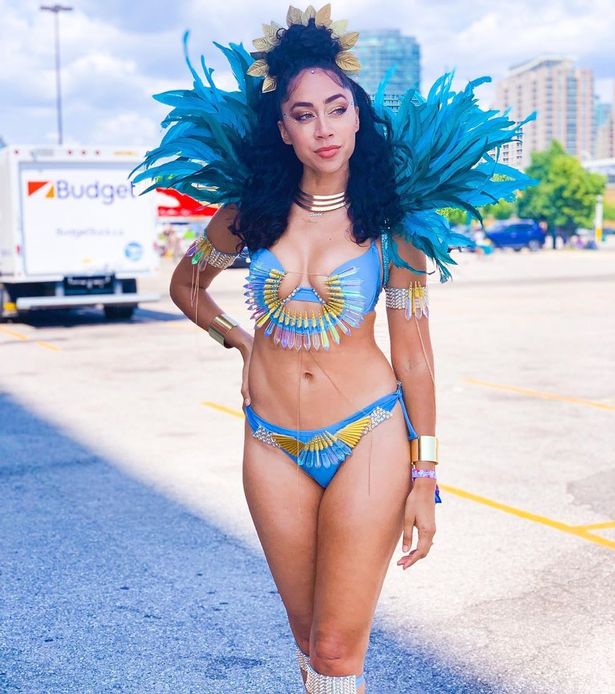 Regardless of if vaginal pheromones truly make a person irresistible or not, the fact that you think it does, will cause you to act in a bolder, more confident manner.

I’ve used this technique countless times in the past ten years and have had mixed results: sometimes people are flocking to me, sometimes I don’t notice a difference.

So while I’m not sure how effective this experiment is, I am certain that every single time I employ it, it makes me feel like an enchanted goddess with a delicious secret.

I mean yeah OK I get what she’s saying there, but surely the fact that she’s been doing this for the past ten years and sometimes doesn’t notice any difference would kind of indicate that this isn’t actually affecting her disability to men, and that this was probably down to some other factor? Could have quite easily just been what she was wearing or how drunk she got or any number of other factors over the TEN YEAR period that she was testing it out? Maybe have a look at some of the other factors in there as well hey?

Not that I was really that hopeful about this when I wrote the article, but I suppose the search continues still. So it goes.

For more of the same, check out this pensioner who had his dead wife’s vagina carved into her gravestone. Freaky.