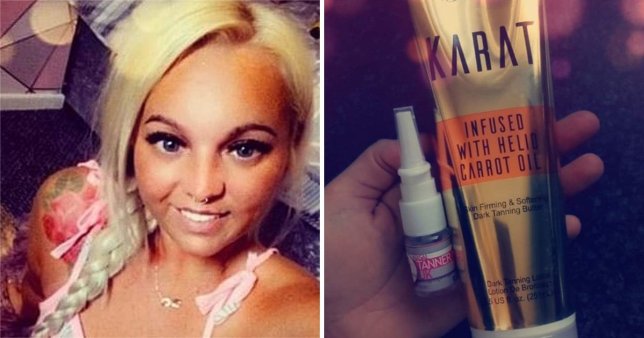 The quest to be tanned has taken dangerous new levels in recent years. First up it was people injecting themselves with dangerous chemicals, and now it looks like the next trend is just straight up snorting the stuff in a bid to have a nice orangey glow.

Or at least this woman does. As well as using sunbeds, Jamie McBride, 28, regularly takes a special nasal spray to snort up a product that claims to deepen tans. 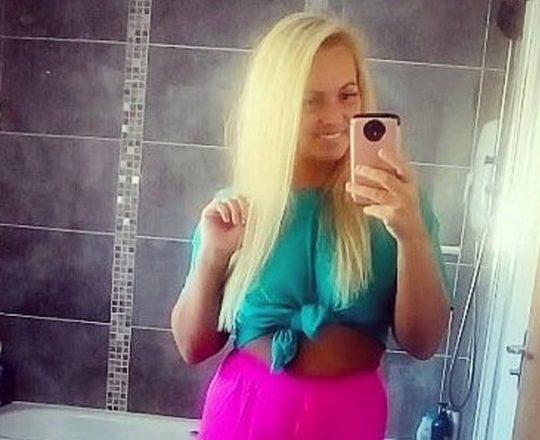 Apparently she’s opted for this method as she’s scared of needles and can’t face tanning injections.

Although the stay-at-home mum says she’s experienced no side effects as of yet, the product is currently banned in the UK.

Still, she’s not worried and is happy with her bronzed look. Here’s what Jamie told The Metro:

I first found out about nasal tanners when a few friends tried them. They recommended them, since they know I don’t like needles and would never inject myself.

Like using anything you don’t know much about, putting it into my body does worry me, but everyone else I know who has used them has been okay, so I’ll be fine.

I feel more beautiful and glowing with a tan, but I hate false tan, the smell of it, and how patchy it goes. With a nice tan, you always feel better – I think everyone can agree on that. 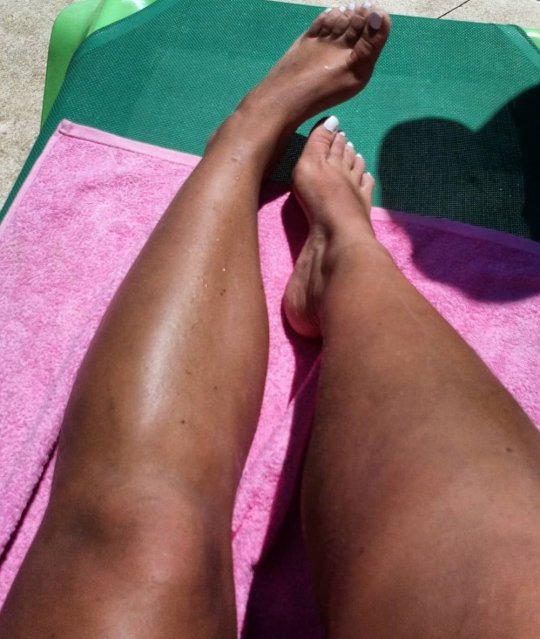 Between buying nasal sprays and block minutes on the sunbeds, I must have spent a fortune on tanning over the years.

I wouldn’t even be able to guess how much. It’s not that I feel bad when I’m pale – it’s more I’ll see someone with a lovely tan and think, ‘Oh my god I need to go for a sunbed’ and think I’m pale when I’m not.

They come in a small bottle with a nasal spray top. I keep them in the fridge and take one spray up each nostril once a day for a few days to let it build up in my system.

Then, if I’m having sunbeds too, I’ll up it to two sprays a day – once in the morning, and once before bed.

At first, I thought they were giving me headaches, so I stopped using them, but the migraines continued. In the end, it turned out I needed stronger glasses, so I wouldn’t say I have personally had any side effects.

In this day and age, everyone has, at some point, used a sunbed or tried a spray or injection, just to see what all the fuss is about. 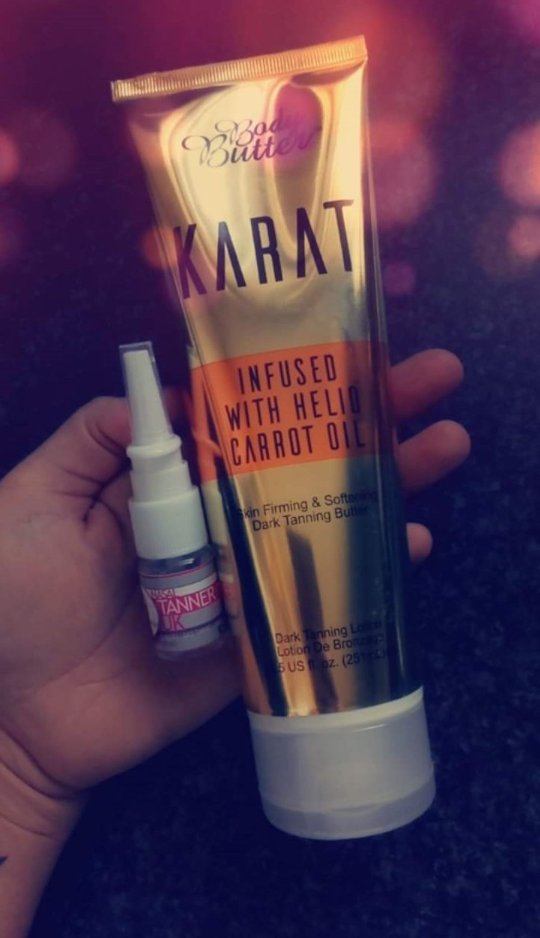 If anybody did try to criticise me, I wouldn’t listen anyway, because at the end of the day, it’s my body.

People are quick to judge, but everyone I know who has tried them loves them, and has had great results. Plus, I haven’t had any side effects that would make me think otherwise.

I mean, the woman makes a good point – it’s her body. She’s taking a risk, sure, but so is everyone else who gets on the coke every weekend.

Speaking of which, here’s an utterly needless study that found… wait for it… everyone in the UK loves to get on it. No shit.