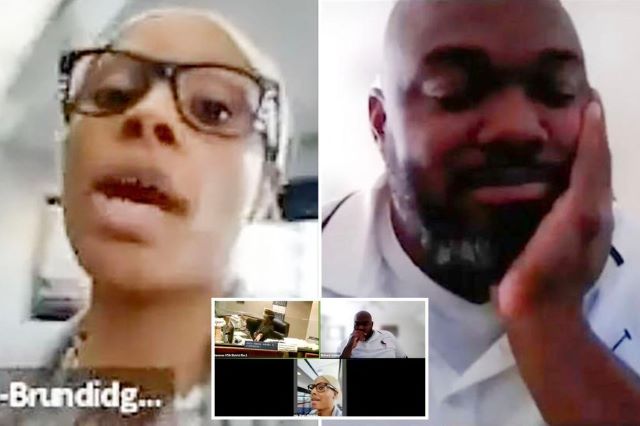 This man dodged a bullet.

This might actually be one of the craziest videos of the year – a Flint, Michigan woman getting into an insane argument with a judge after suing a man for $10,000 because they had one bad date.

QaShontae Short sued Richard Jordan for ‘intentional infliction of emotional distress’, alleging he deliberately and intentionally hurt her when he “did not show and left on [her] mother’s birthday and [her] mom had just passed away.”

Absolutely bonkers. Can you imagine Judge Judy putting up with that lady’s attitude? It’s actually a wonder that this even made it to court. Suing a person for $10,000 worth of emotional distress because you had a bad date? We’d all be rolling in the cash if that was actually a thing you could do. Oh this guy didn’t want to sit around and hear you bang on about it being your dead mum’s birthday on the first date? Welcome to the dating scene! Being fobbed off like that may not be particularly pleasant, but it doesn’t entitle you to a single penny, let alone $10,000.

Worse still, she couldn’t even find a quiet place to appear on a Zoom court case that she brought forward! Who the hell attends Zoom court while walking through an airport FFS? Couldn’t even point the camera at her face properly. The best bit though is when she tried to explain to the judge what the definition of perjury is, which she clearly doesn’t know herself. Meanwhile, her date is sitting there silently and thanking his lucky stars that her made the right call on this one. Dude dodged a serious bullet, for sure.

For the quick-thinking lawyer who realised a woman was in the same room as her abuser during Zoom court, click HERE. Well played.