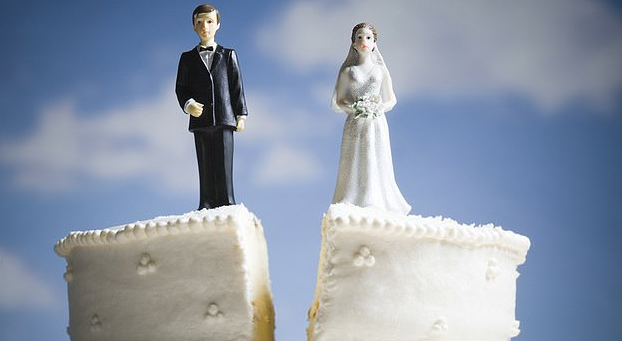 Am I The Asshole?

You normally expect that if you’re dating someone for a few years that they’ll probably ask you to marry them at some point, but if you don’t end receiving that proposal then I don’t think that suing your boyfriend to find out his true intentions is the best course of action.

Nevertheless, this is how Gertrude Ngoma has chosen to deal with the situation after her boyfriend Herbert Salaliki continually promised to marry her for the eight years of their relationship but refused to ever pop the question or pull his finger out. The 28 year old Zambian felt like Salaliki wasn’t serious about their relationship, despite the fact that they already had a child together and he had paid the dowry, but was just insisting that he couldn’t afford a wedding right now.

Gertrude was still living with her mother and their child though whilst Herbert lived on his own, so maybe she had a point? Could probably save a few bucks moving them all in together right?

Here’s what she told the court:

He has never been serious, that is why I bought him to court because I deserve to know the way forward and our future. 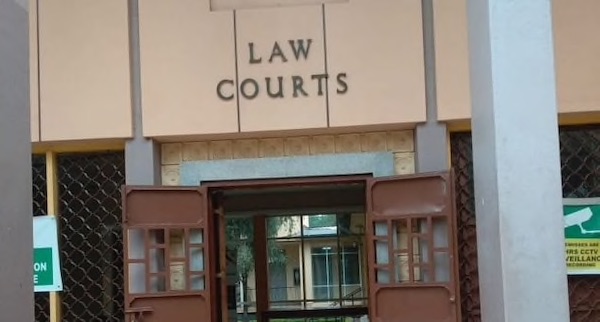 I suppose she does deserve to know that, but again I’m not really sure if taking her boyfriend to court is the best way to find out the answers. Surely the fact that she even has to start these proceedings against him should imply that this isn’t the relationship that she wants to be in, even if the pair do have a child together?

Anyway, because the two weren’t married the Zambian court couldn’t even do much, making the whole process a waste of time. The judge literally said that the two should attempt to reconcile their differences out of court, which is obviously what they should have done in the first place or just end it if they can’t figure out their differences without the help of legal council.

What an idiotic relationship! The two of them should just split up already or go on relationships.txt or AITA and get some advice from there. Guarantee that everyone will advise them to split up though. It’s so obvious they shouldn’t be together!

For more of the same, check out this woman divorcing her husband because of his small and unattractive penis. Didn’t she know about that beforehand?