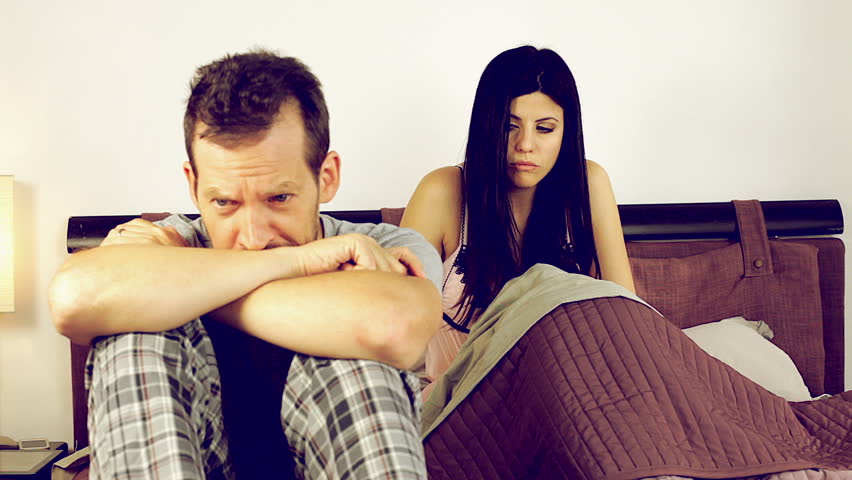 Nobody wants to end up getting divorced in their lifetime, but unfortunately for some people it’s just necessary. However, no man will ever want to hear the reason for their divorce is that their penis is “too small and unattractive”.

Unfortunately that’s exactly what one geologist over in Asaba, Nigeria had to hear when he attended a divorce court with his primary school teacher wife:

I am tired and sick of this man. He cannot perform as a man.

Instead he will be forming quarrels where he will be using me as punching bags to cover up his weakness.

The penis is very small and unattractive. We have visited several doctors who said it was normal.

What pains me most is the way and manners my husband beats me when he cannot satisfy me each time he made love to me. I am full of regrets.

Yeah, that does sound pretty terrible – although she should probably focus on the beatings rather than the fact he has a tiny dick. On the dude’s side, he didn’t do much to defend his actions, instead just forming quarrels with his wife like he did all the way through their relationship:

She is not neat. I have complained and she has been adamant.

Your Lordship, I’m also tired, please let her go for me to have my rest.

Doesn’t really sound like it’s going to work, does it? Magistrate Frank Enemor happily dissolved the six year marriage and ordered the dude to pay the woman costs of £50. Seems amicable enough. I wish them both the best in their future romantic endeavours.

For more savage divorces, check out this guy who sent his wife packing after seeing her without makeup for the first time. Savage.