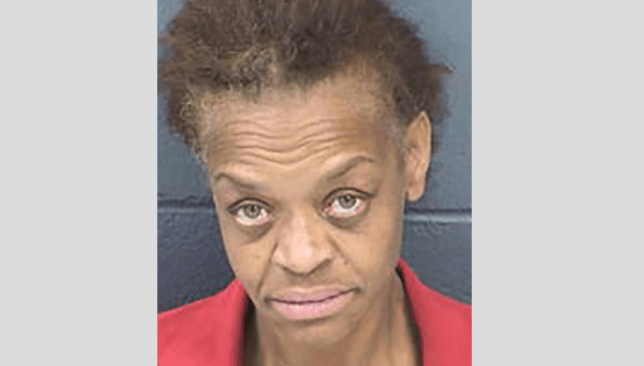 I can’t believe they sussed her out.

A thief who stole a car and took it on a joyride tried to claim she was Beyonce after she was pulled over by police.

Surena Henry, 48, tried to pass herself off as the 38-year-old superstar after she was caught behind the wheel of a stolen vehicle in Las Cruces, New Mexico.

Surena claims she found the car with its keys in the ignition, and her natural reaction was to take it for a joyride. A police officer who saw the car gave chase but Surena ignored orders to pull over because she ‘didn’t feel like it’. Classic diva behaviour right there, just like Beyonce.

In the end she parked the car outside her own home, and told the arresting officer she was Beyonce. Thankfully the police officer was on the ball that day and didn’t fall for it.

I mean would YOU have been able to confidently say this woman wasn’t Beyonce? Just look at the similarities… 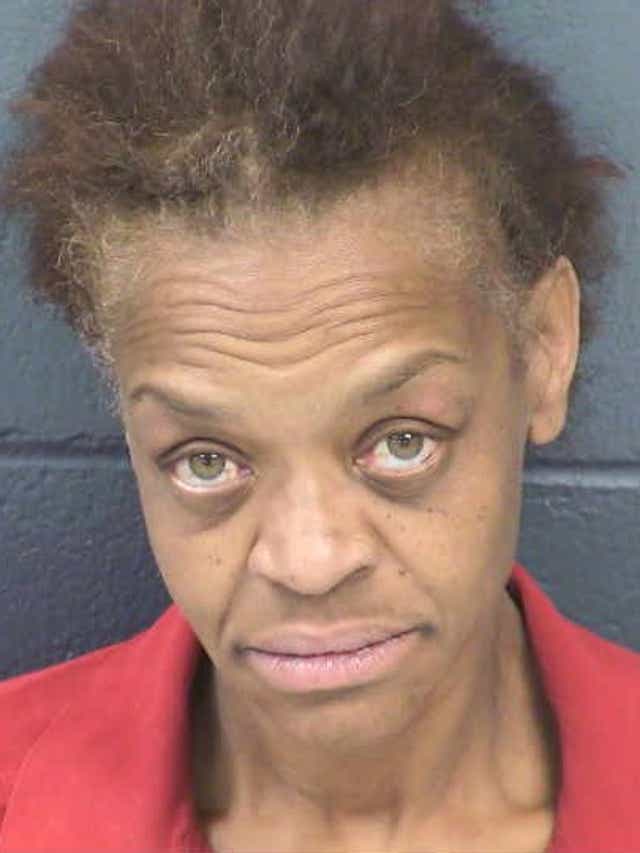 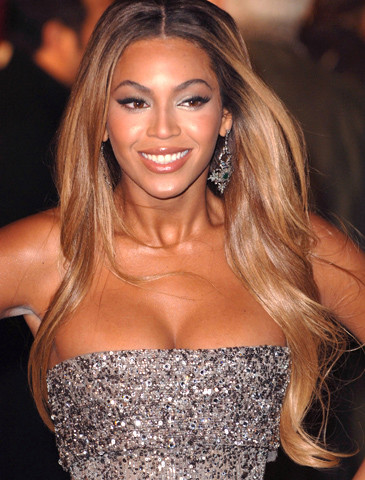 Basically the same person. No wonder she tried her luck and pretended she was Beyonce – she was just unlucky this cop was on his A-game and realised it wasn’t really Bey. On any other day she probably would have gotten away with it and given that cop a fake autograph before going on her merry way. Topnotch police work from the boys and girls in blue this time.

For the time Chance The Rapper nearly had a brain aneurysm when Beyonce snuck up on him at an awards show, click HERE. She tends to have that effect on people.