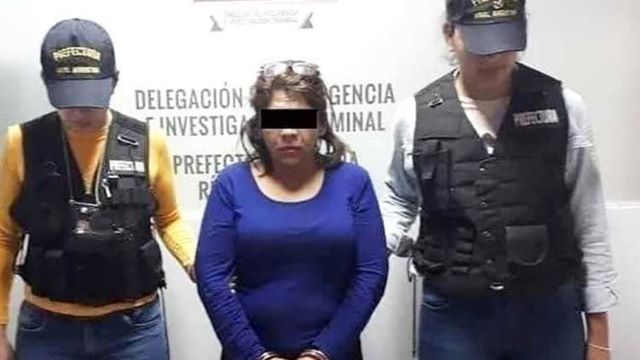 It doesn’t get worse than this.

A woman stabbed her husband several times after thinking she found photos of him with a hot, younger woman, before realising that they were actually photos of her taken years ago.

Authorities in Cajeme, Mexico reported that a suspect identified only as “Leonora N” was arrested for wounding her husband “Juan N” with a knife after finding several photos on his phone.

As per The Star, the husband managed to take the knife from her whilst frantically explaining that the photos were of them back when they were more youthful and still dating. He explained that he had digitised the old photos so that he could store them on his smartphone. 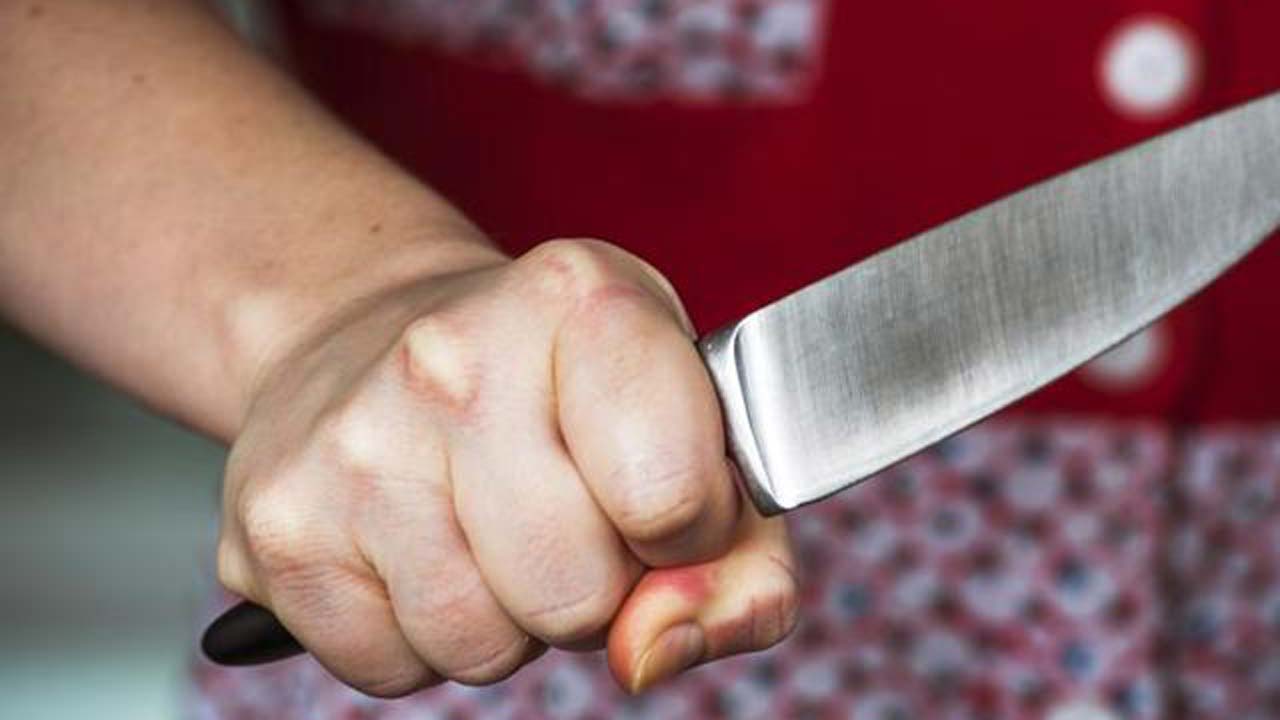 Police arrived at the scene after neighbours heard screaming and a scuffle, so it looks like this unbelievably stupid misunderstanding is going to have serious consequences. As it should, because poor Juan N was left bleeding from multiple stab wounds all because his wife was so enraged by the sight of him with a younger woman that she couldn’t take the 1 second of brain power it would require to decipher that it was actually her in the photos.

Even if Juan was hooking up with a younger sidepiece, does he deserve to be stabbed over it? Of course not, but you’d be able to understand it on some level. Getting stabbed for no reason whatsoever? When he’s been nothing but faithful and loving to his wife all these years? Well that’s about as tragic as it gets really.

So now instead of looking at his scars and remembering the dangerous trysts with a younger, slimmer, hotter lady, he’ll just be remembering the time his wife’s brain malfunctioned because she saw an old photo of herself and thought it was a completely different person. Wonder if Leonara will give him one free pass to make up for it? Yeah, doubt it.

For the chip shop owner who killed his ‘nagging’ wife by throwing a deep fat fryer over her, click HERE.