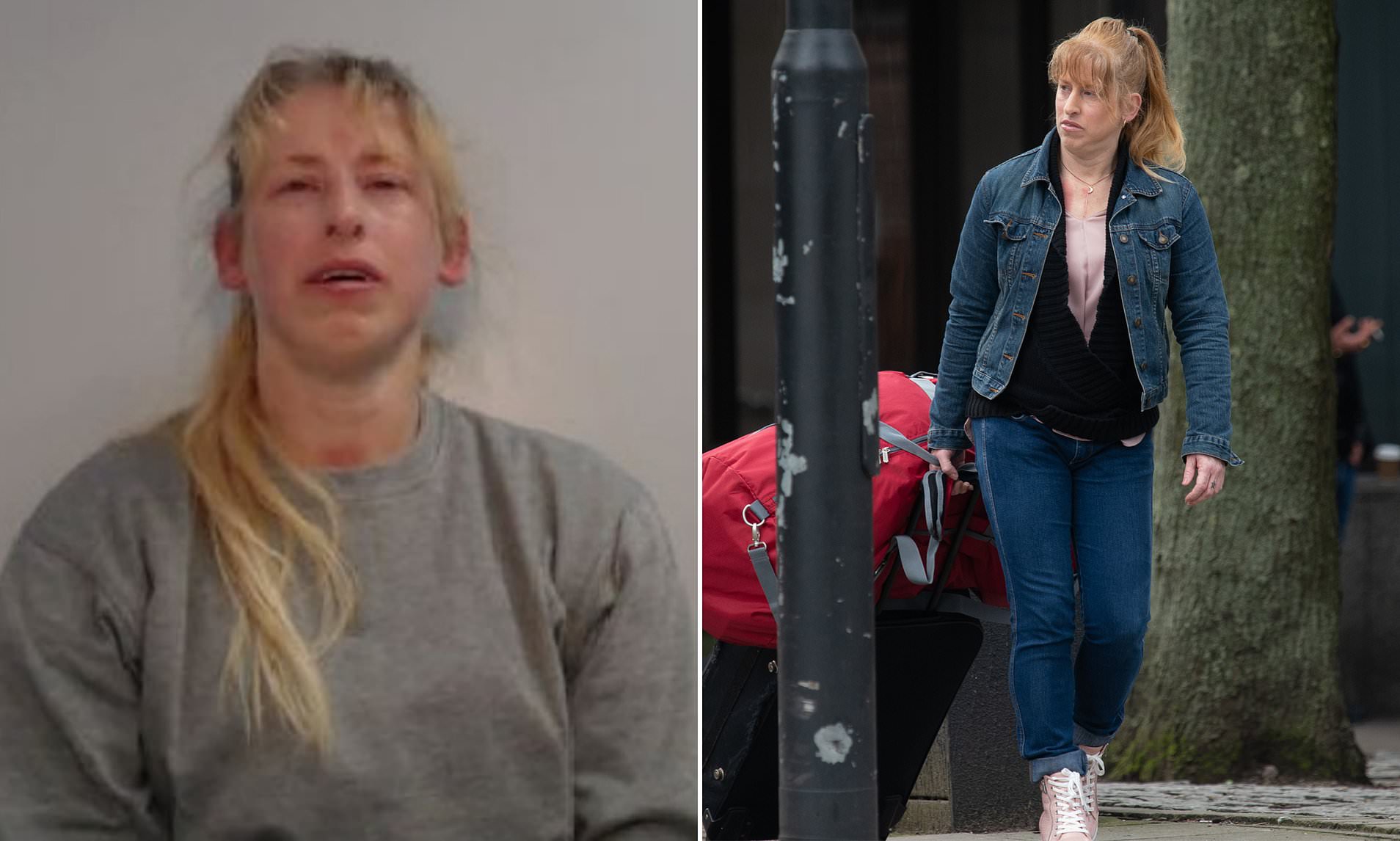 A Manchester woman has been jailed after throwing the temper tantrum of the century because her boyfriend wished her ‘Happy Birthday’ via text instead of ringing her up.

Janet Kearns, 47, assumed the only logical conclusion why partner Alan Pearce would text her instead of telephoning her was because he was cheating on her, and so she text back “thank you” before storming round his flat.

Janet demanded to know why Alan hadn’t called her, and then stabbed him with a six inch kitchen knife after I guess she wasn’t satisfied with his response. 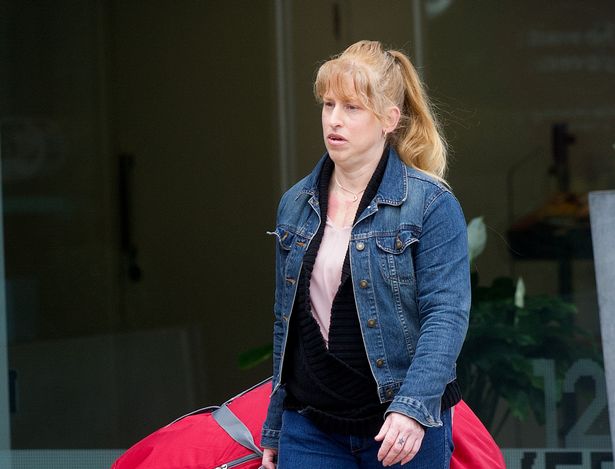 The knife severed an artery in Alan’s arm and she left him bleeding out on the floor as he called police. Thankfully Alan, who is in his 60s, was rushed to hospital and saved with emergency surgery.

In a statement, Alan said (via The Sun):

That day is a day I will never forget. I thought I might die.

I try not to think about what happened.

How could she be so callous just walking past me as I was on the floor bleeding to death?

When I was lying on the lobby floor losing blood and getting weaker by the minute?

If it was not for the quick response of police officers and paramedics I would not be here today. I will always be grateful to them.

I still don’t have feeling in my right, index and middle fingers and part of my thumb. I might have to have an operation on my hand. 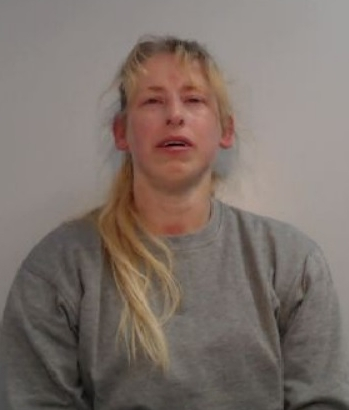 Come on now, does that really look like the face of a woman who would stab her boyfriend over an unsatisfactory birthday text? Actually don’t answer that.

Janet admitted causing grievous bodily harm with intent at Manchester Crown Court and has been jailed for 6 years. Which she should be thanking her lucky stars over because this could have easily been a murder or manslaughter charge.

Obviously no one expects to get stabbed over something so petty, and not to victim blame or anything, but Jesus Christ what a rookie move by Alan to text Janet ‘happy birthday’ instead of ringing her up. I mean if there’s one day you’re going to put in the effort to actually ring your girlfriend instead of texting her, her birthday is probably a good shout. Especially if she has psycho tendencies like Janet here. Oh well, you live and you learn.

For the girl who stabbed her boyfriend to death because he spent too much time on Facebook, click HERE.