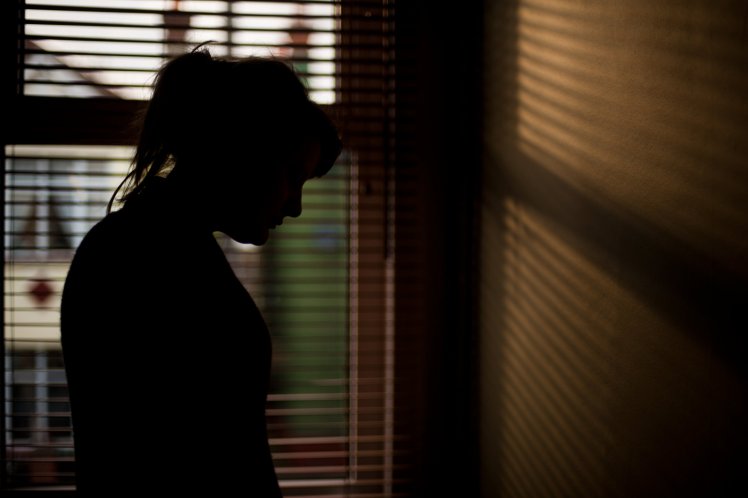 You can’t even begin to imagine this level of suffering.

As far as the phrase ‘a fate worse than death’ goes there aren’t too many other options, but this story is absolutely one of them.

Thanh was only a young girl when she was trafficked out of Vietnam with her family to China into a life of modern slavery. Stints of fruit picking in Russia and operating as a sex worker at a forest encampment in Russia followed, before she was held in a basement in London with seven others and forced to perform sex acts for the next 30 years. Thanh was required to have sex so much that her spine is now permanently damaged. Ugh, typing that made me feel so awful.

She shared her story with ITV news last night and you can hear it below. This is some pretty upsetting stuff, so if you’re feeling a bit fragile today I would recommend skipping it:

Harrowing. I can’t even imagine being imprisoned for a year and forced to have sex repeatedly over and over again against my consent, but to be in that situation for 30 years is just beyond comprehension. It honestly still surprises me that such evil can exist in the world, but hopefully thanks to people like Thanh speaking out about it, it can be cracked down upon and eventually eradicated.

For more of the same, check out this former sex slave talking about Europe’s elite paedophile ring. Again, it blows my mind that stuff like this is happening, but here’s hoping it stops soon.