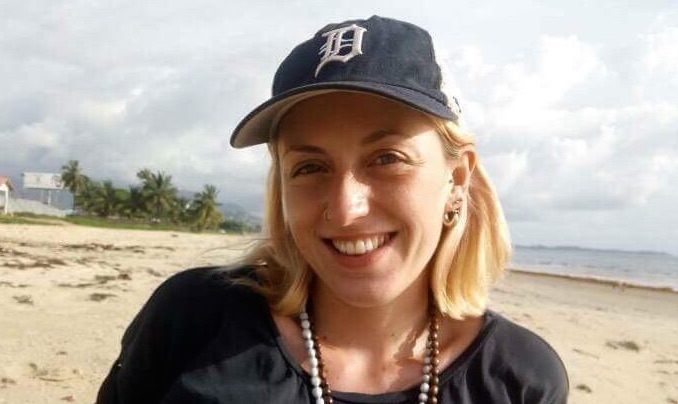 It’s always going to be a source of contention describing the best sex you ever had to somebody else, as what works for you might be very different for another person, but I think we can probably all agree that this woman who reckons the best sex she ever had was with a ghost is a complete and utter moron.

26 year old Sian Jameson was staying at a property in Aberystwyth when she reckons that the ghost of a man who had been dead for 100 years who she recognised from a painting in the house floated into her room and gave her one of the best nights of her life. Apparently his name was Robert.

Sian had the following to say:

Everywhere I went reminded me of my ex.

I needed a fresh start, so I moved into a remote 16th century cottage that came complete with books and paintings.

It was great – no distractions – just me, the trees and the sky.

I was paying my rent by doing bits of copyrighting and, because I didn’t want for much in the countryside, I managed OK.

I enjoyed the peace: after a long relationship, being on my own was quite exhilarating. I started to wonder whether I’d ever want a man in my life again.

I started having sexy dreams but thought that this was down o my libido expressing itself. I would sometimes wake up and think that I was still in a relationship.

A few months after I’d moved in, I woke early one morning to find a dark-haired, very good-looking young man lying next to me.

He was fully clothed – in a loose white shirt, a neck scarf and old-fashioned breeches.

He had a kind of shimmer to him as if he was behind a fluttering voile curtain.

I told myself I was dreaming and rolled away from him. As I faced the wall, I slowly realised I wasn’t asleep and, suddenly I was frozen with fear.

I felt a hand on my waist but the touch was strange – light and cool.

I instinctively knew he was a ghost and recognised him from the painting. Within moments, we started having sex.

He was very gentle and stroked my body tenderly.

During the lovemaking, I sensed all kinds of things about him – his name was Robert and he lived over 100 years ago.

We didn’t speak – it was as if he was communicating with me telepathically.

His body was soft and light. Even when he moved on top of me, pressing down, he felt almost weightless. It was very strange, but the sex was amazing!

I fell asleep in his arms and when I woke up he was gone. 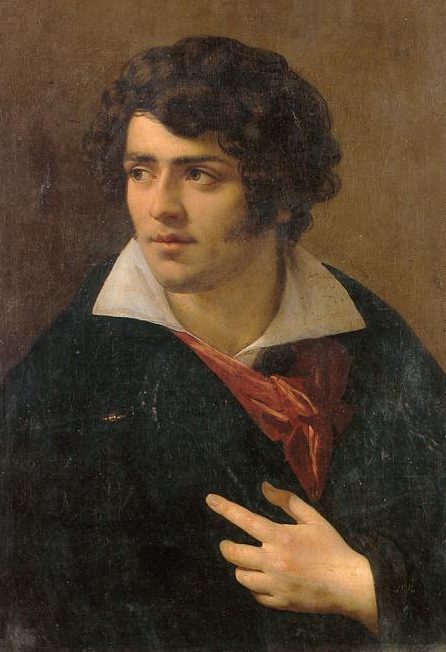 I was totally perplexed about what had happened. In fact, I started to wonder whether it had happened at all.

In the end, I told myself it was just a very vivid dream and put it to the back of my mind.

However, he returned a few days later.

Again, he appeared in the morning, we made love again but this time, afterwards, I watched him get up, get dressed and leave the room,” she recalled.

I was expecting to hear his footsteps on the wooden stairs, but there was no sound.

I watched him through the open bedroom door and saw him kind of fade as he approached the top of the stairs.

He appeared one more time after that.

It was night time and I was just drifting off to sleep. All of a sudden, the duvet slid off me and I could feel a cool hand running up my thigh, under my night-shirt.

I sobbed after he’d left that night. I guess I had fallen in love.

I told a couple of friends what had happened but they looked at me as if I was mad.

So I just laughed it off, said something about eating too much cheese before bed, then kept quiet after that.

I’m now in a relationship with a living man. 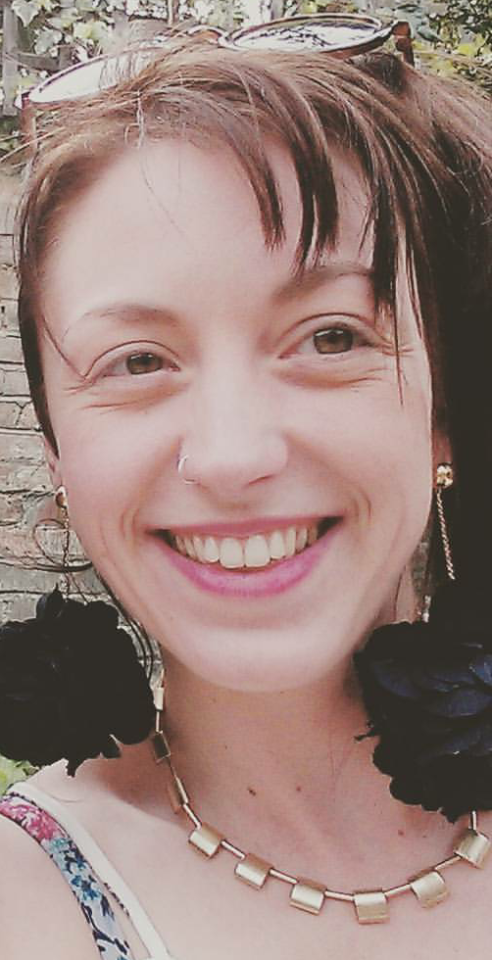 Well, what can we make about that eh? I appreciate the attention to detail in her stories, but it kind of sounds like Sian just had a wet dream about some guy in a painting that she thought looked hot and wished was her boyfriend. Sorry for being sos sceptical but the whole story is ridiculous it can’t possibly be true, can it?

Also, you’ve gotta feel for her new boyfriend – how the hell is he ever going to compare to a ghost in the sack? I would also probably warn her of the fact that she’s in love with a painting and possibly crazy, to the point that she actually thought it was a good idea to go to a newspaper and share her story about this so everyone who ever met her in the future can find this information out just by going on Google. Not sure if she thought that one through.

For more ghost sex, check out when Ke$ha said she had ghosts haunting her vagina and needed it exorcised. Guess it can happen to anyone.