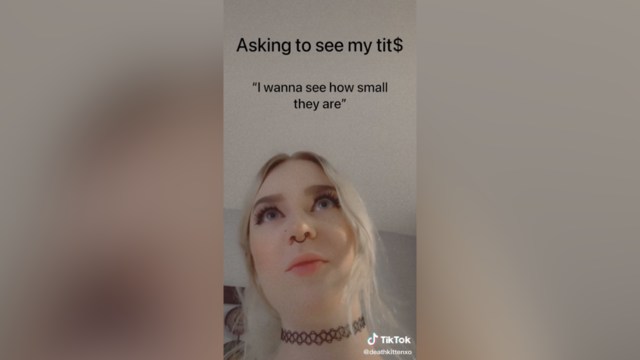 One such boss was caught on camera this week being ultra weird and creepy when trying to hit on a young lady working for him:

Cringe central. The guy’s sounding like a rapey version of Cleveland from Family Guy or something. Yeah OK we don’t have any wider context or insight into the relationship between these two (beyond being boss and employee), but like I said you’d have to be a special kind of moron to talk to a female employee this way in 2021.

Question is – did she even report him for this or just stick it on the internet for clout? Who knows these days. She might even be a sneaky genius who manages to turn her boss into a super simp who she can milk for all he’s worth. The ball is in her court! Though that avenue may close once he realises he’s just gone viral for asking an employee to show him her tits. Either way, this is definitely behaviour he will come to regret.

For the time WWE diva Terri Runnels accused Brock Lesnar of flashing his penis at her, click HERE. If anyone’s gonna get away with it…