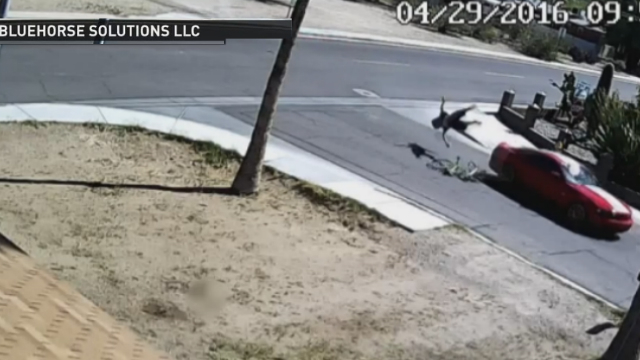 Over in Arizona in the States, a lady named Misty Lee Wilke has been arrested after running over her boyfriend following his confession that he was HIV positive. 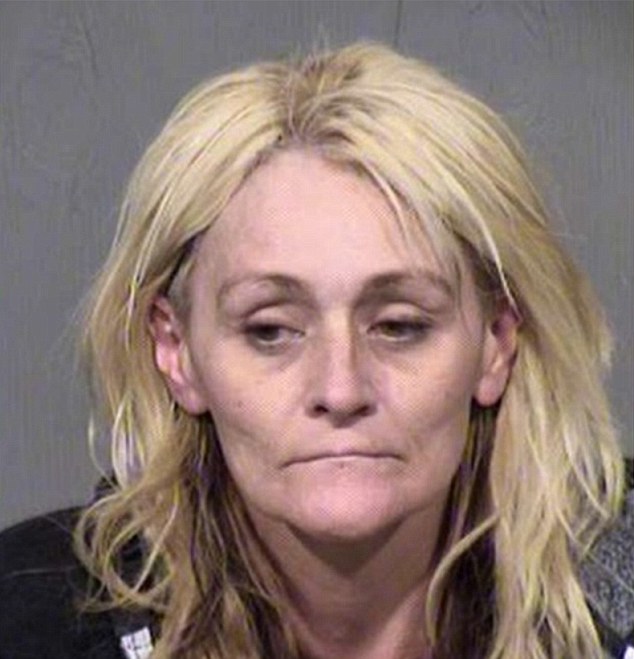 No idea what her boyfriend is doing in the CCTV footage riding his bike around and seemingly oblivious to the fact there’s a psycho on his case, but it results in him getting smashed into and laid out in the middle of the road with a fractured vertebra and a nasty head wound.

Honestly looks as though she already had HIV herself, doesn’t it? Guess you can never be too sure. Regardless if you have HIV and don’t tell your partner about it then you can hardly be surprised when they try to run you the fuck over. That’s just the kind of thing that can happen when you get two legit insane people in love and add HIV into the mix.