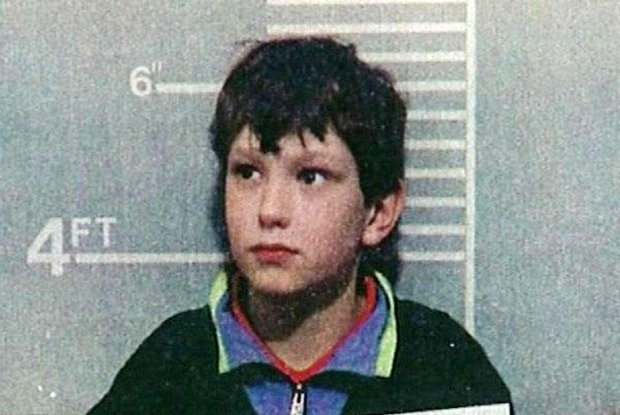 ‘I was seduced by the devil.’

James Bulger’s killer Jon Venables has been all over the news recently after it was revealed that he was being sent back to prison after police found over 1000 images of child abuse and pornography on his computer.

Obviously there has been a public outcry about this and the question has been asked as to just why he was allowed to obtain a new identity and live a free life when he has constantly reoffended, and this led to a picture of him as he appears now being widely circulated on social media. This led one woman to shockingly realise that she had actually been on a date with him and she decided to recount her experience with him to the Metro.

Her identity has not been revealed as this would compromise Venables’ new identity:

He used to catch the same bus as me and after a few weeks we got talking, and pretty quickly he made it clear he had a thing for me.

He was passionate about politics and was always going to gigs, he loved the same bands as me, so I liked his vibe. He was very confident, even obnoxious, and had a very dark sense of humour.

He asked me out for a drink and I agreed. We went into the town centre and into a pub.

He dressed smarter than I had seen him before and paid for all the drinks, he drank beer and we had about six each.

He was a bit older than me, nearly ten years, but it was a bit like going out with a yob, he was a real know-it-all. It was a Sunday night so we did not stay out, we kissed at the bus stop, and he left me there.

It started off with normal post-date chat, he said he had a great time and wanted to see me again at his place. But I had a boyfriend at the time and he started demanding I finish with him, when I would not he started threatening me.

He started telling me he would tell my boyfriend about us if I did not.

Just three days later he was with someone else, after all the threats he had made about my relationship I could not believe it, but I was also kind of relieved.

He did not act like a player, like he was shagging loads of people at the same time but he had obviously been with a lot of women, but I was shocked he got with someone else so quickly.

If he saw me and my boyfriend together on the bus he would be really weird, he would blatantly eye me up and make it very uncomfortable.

He could be really argumentative, and he passionately hated Jeremy Corbyn, but that might have been because he knew I liked Corbyn, and just wanted an argument.

We got into an argument about Corbyn and he had been drinking, and he was a nasty drunk, I would not back down and he got really angry.

He came up really close to me and started shouting at me and said “You don’t know who I am”, it unnerved me a bit but I just thought I was glad nothing more had happened between us when we went on our date. 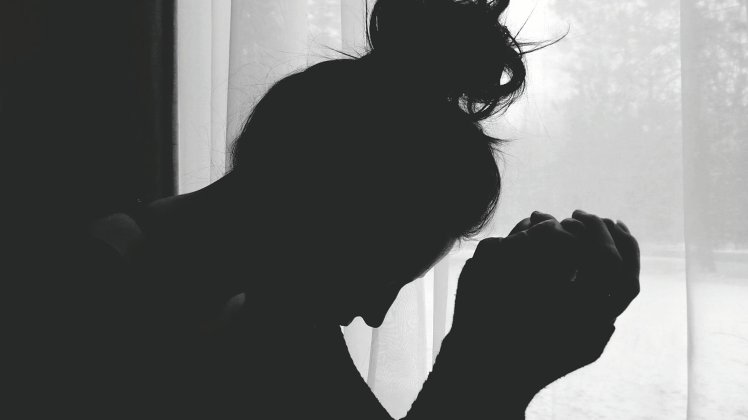 I felt sick when I was told, it still has not sunk in, he was just so average, he didn’t scream “child killer”.

Our circle of friends are in shock, we have known him for years, people have introduced him to their children.

Everything started falling into place for me, all those things which I thought was a bit weird about him made total sense.

He was always vague about his childhood, he had to meet his parents in what seemed a random town, his slight but obvious scouse accent, that he was not on Facebook and hated the internet and how he only ever had an old phone.

He always seemed to be sizing people up, and acting a bit shifty and was always suspicious of anyone new.

What I cannot stop thinking about is that I am the same age as Jamie Bulger would have been, when I was growing up my parents always talked about what happened to him.

I know every detail of what they did to him, my parents were so scared of letting me out of their sight and losing me.

And after all those precautions over all those years that my parents took to ensure I was safe I ended up going on a date with Jon Venables.

For more on Jon Venables, check out how his fellow prisoners are treating him. Take a guess.