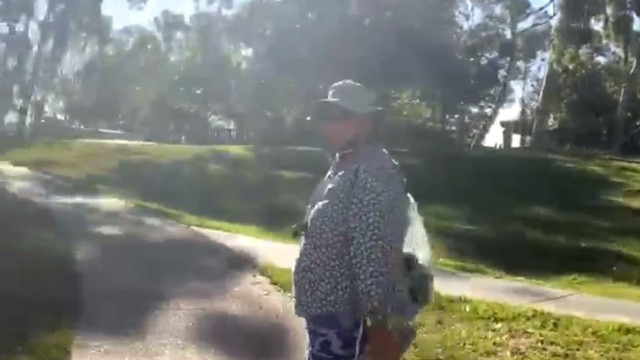 You would think that you would see a drop in racist incidents following the seeming success of the Black Lives Matter movement worldwide, but more and more people seems to be experiencing them. Is there some kind of backlash or something?

This latest example comes from Torrance, California where an Asian American woman as exercising on some stairs and was racially abused and told to go back to Asia by some Karen who was pissed off that she was using the stairs and didn’t have a job. You can watch the full exchange here (watch the bottom video first):

HOW IT ALL STARTED pic.twitter.com/rRQUVE2UbQ

I mean just look at the start of that video, the woman is clearly just stifling for a fight as she goes up and down the stairs in the space of around twenty seconds, almost deliberately trying to get in the way of the woman who is exercising. I just don’t get why people would want to go out of their way to abuse people like that – racially or otherwise – because it’s not achieving anything except for getting into a fight. If you haven’t got anything nice to say then don’t say anything at all, right?

For more of the same, check out this racist video of a confrontation at a BLM march right here in this country. It’s not just America.