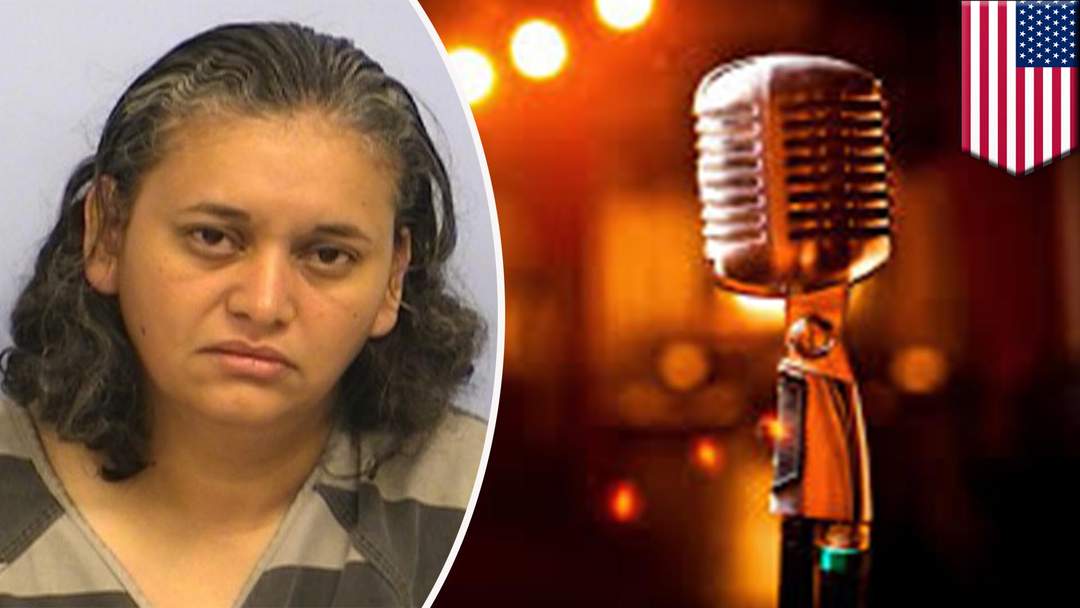 There’s nothing more annoying than when you’ve submitted yourself to do karaoke and you’re sitting there waiting with a combination of anticipation and dread and it takes about an hour for your name to finally get called out, so I can kinda identify with the woman in this story’s actions.

41-year-old Doris Vallejo-Godoy has been accused of pulling her gun out and pointing it at Melvin Gonzalez-Olivia. who allegedly stole her place in the karaoke queue. The pair were singing at a bar in Austin named La Catedral del Marisco when the dispute kicked off after Melvin insisted he was next in line and called her a bunch of bad names at roughly 1am last Saturday night.

Vallejo-Godoy admits getting her gun out but only to calm Melvin – whatever that means – but he’s saying that she smashed him in the head with it. A waitress tried to restrain her but couldn’t and instead had the gun pointed at her as Doris told her that she would kill her if she didn’t shut up. Sounds pretty intense just so she could do her rendition of Wonderwall or what have you. 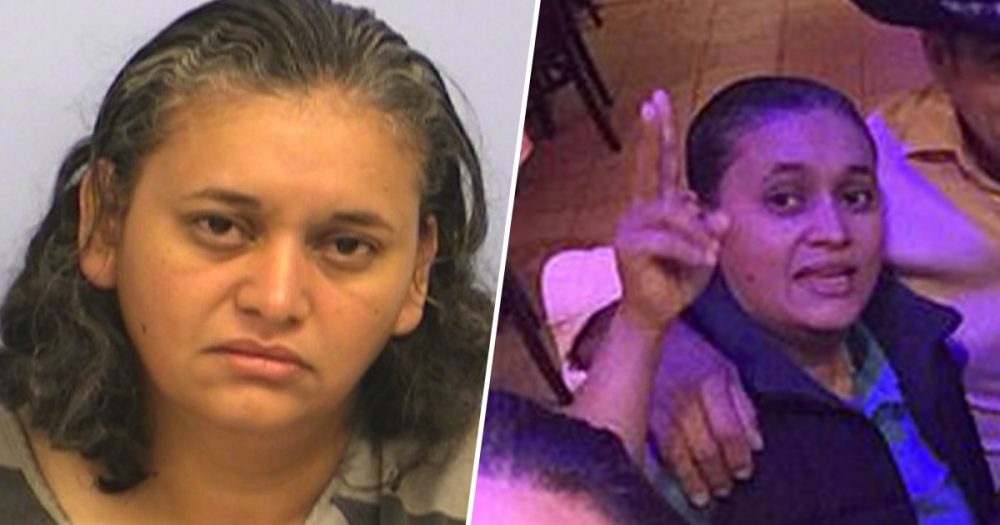 Eventually Doris and her girlfriend left the establishment but continued to shout and scream outside. The cops eventually showed up and arrested for aggravated assault with a deadly weapon and unlawful carrying of a concealed weapon. She’s on a $60,000 bond until her day in court. Was probably worth waiting that extra five minutes before she burst into Pink now hey girl?

Spare a thought for Melvin here too, who probably not only didn’t get to sing Backstreet Boys but also has a busted face because Doris wanted to hog the mic all night. Not cool.

For more of the same, check out this story about a fugitive whose desperate need for karaoke ended up getting him arrested. Not so good.