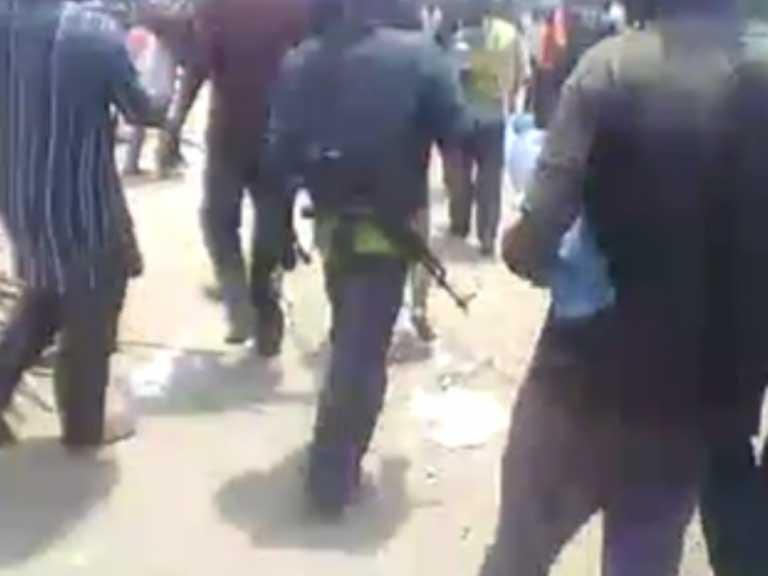 A bloody conflict that few of us are aware of has been raging in the Democratic Republic of Congo between the Congolese Army and a rebel movement known as the Kamuina Nsapu and this story illustrates just how shocking and awful everything has become down there.

It’s currently being alleged that a woman was raped by her stepson and beheaded in the main public square of Luepo – a town of 40,000 people that was briefly occupied by Kamuina Nsapu earlier this year – after she served one of the rebels a meal consisting of forbidden fish. Some of the rebels then drank the blood of their victim too afterwards. The stepson was also killed.

Allegedly this footage has been captured and is available on the internet somewhere, but we’re not going to publish that because it’s completely horrific. This is what one eye witness said about the incident though: 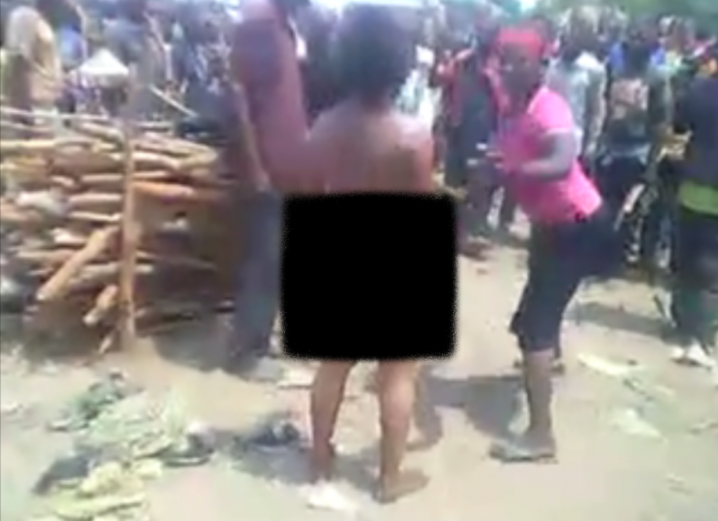 She was accused of serving fish to rebels who were fighting on the frontlines in Kabao. They said she gave them beans that contained pieces of a small, local fish.

Convinced that she had broken their protection charms, the council of rebels led by a man named Kabata sentenced both the woman and the son of her husband’s second wife [the young man was also working there that day] to commit incest in public.

We were forced to watch the executions. We had no choice: to stand up to them would have meant death. We were left to fend for ourselves against the armed militants. The police fled a week earlier.

The two bodies – decapitated and mutilated – stayed there, out in the open, for two days. Eventually, they were buried on the spot. After the village was liberated, the Red Cross moved in and helped move the bodies to a cemetery.

Absolutely awful. I don’t really know what we can do to help down there, but I hope that the situation gets resolved sooner rather than later. At least Luepo has been recovered at this point I suppose.

For more horrible execution stories, check out this bizarre story of the beheading of a Brazilian footballer. Disgusting.