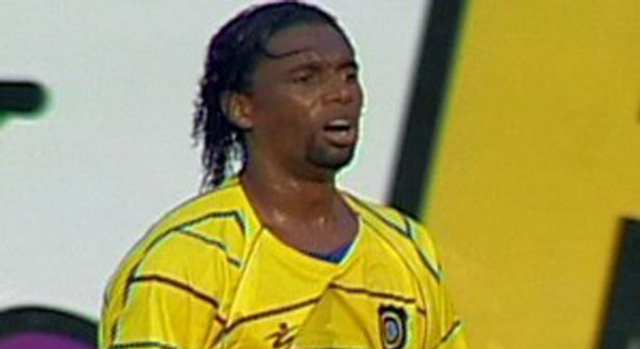 In a seemingly unmotivated attack, a Brazilian footballer has been decapitated and his head left at his family’s door. His body is yet to be found.

A former Brazilian footballer named Joao Rodrigo Silva Santos – who unfortunately didn’t have a cool short version of his name like Robinho or Romarinho – has been found beheaded, with his head left on the doorstep of his house in Rio de Janeiro. It was discovered by his wife as she left the house to go to work yesterday morning. Santos’ tongue and eyes had been cut out. Not the best way to wake up.

You probably haven’t heard of Joao Rodrigo Silva Santos in his playing career as he spent most of his time playing for second division Brazilian teams based in Rio De Janeiro, although apparently he also made it to the Swedish league and the Honduran league. There aren’t any videos of him doing anything on YouTube so it’s safe to say he wasn’t exactly a big star, although he is said to have scored 33 goals in 103 games playing as a striker, which is certainly respectable and was enough to earn him the nickname The Humble Hero.

This incident is still obviously horrific though, no matter how good he was or wasn’t at football. What’s more puzzling though is that the Brazilian police (who are famed for their effectiveness – not) don’t really seem to have any idea as to why this has happened. Witnesses say that Santos was bundled into a car and speeding off just after midnight on Monday, after he was shutting up his new health food and dietary supplement store that he had recently opened in Rio. 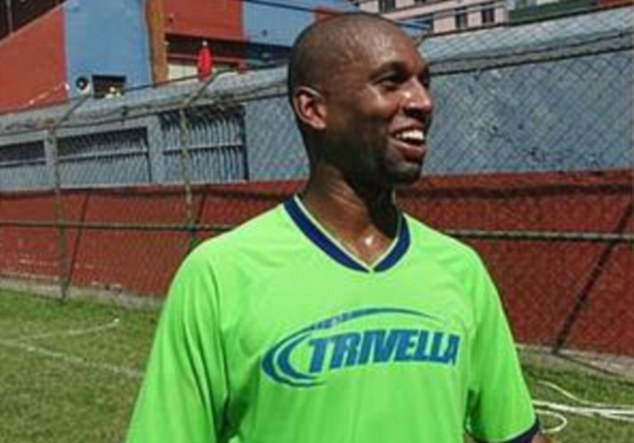 They’re investigating the possible idea that Joao may have been murdered by a drug gang in Rio for the part that his wife plays in a military police base at a local Rio de Janeiro slum. There are a whole bunch of these ‘Police Pacification Units’ operating in Brazil at the moment, trying to retake control of the favelas from the city’s drug gangs in the run up to the World Cup and Olympics being staged in the country.

Obviously the drug gangs aren’t happy about this and it seems that the murder of Santos is their way of sending a message to people looking to help with the process. However, it seems like they may have not even got this part of their plan right as Mrs Santos just worked as a social worker in the unit, and wasn’t on patrol or involved with investigations like that.

Or perhaps they got it exactly right, and are just trying to send a message to anyone who might want to aid the Police Pacification Units in any way possible. If that’s the case, then I think they’ve pretty much nailed it as the crime is completely horrific and enough to stop anyone from ever doing anything remotely similar to what has to be done to deserve that fate.

The Brazilian police have added that they’re searching extensively for Santos’ buddy. If you’re planning to head out to Rio next year, make sure you stay safe.