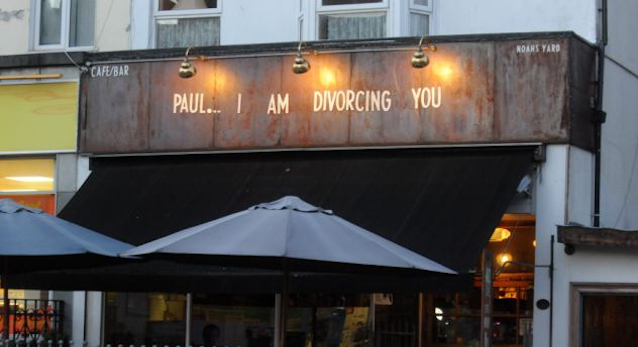 When you find out your husband has been having an affair, don’t cry about it – instead announce it to the whole town on a massive sign.

A woman from Swansea found out that her husband Paul was cheating on her and instead of crying and whining about it like a little baby she decided to get her own back on him in the most public way possible by asking a local bar that they frequented to display a sign saying that she was getting a divorce from him.

It all went down in Swansea of all places and the bar was called Noah’s Yard. The bar has a history of changing its sign in accordance with current events – for example they would change it to the imaginative ‘Go Wales’ whenever there was a big rugby match – but had never changed it to a divorce announcement until now (although someone did use the sign once as a way of proposing to their loved one).

The woman, who wished to remain anonymous, explained how she developed the idea: ‘I was angry and upset so wanted a sign to go up for everyone to see,’ she told the South Wales Evening Post. When I found out I went through a mixture of emotions but felt angry and wanted him to pay. I had a drink in the bar on Tuesday and decided to get my own back. We have been married for years and it is so sad it has come to this’.

‘I am absolutely devastated and going through a really tough time at the moment. A lot of my friends and family have seen it and have been supporting me. I did feel a bit better once the sign went up. I wanted to name and shame him’.

It was said that the woman texted her husband Paul and told him to go and check out the sign, and that he was ‘furious’ upon seeing it. The best part though about the whole story is that she posted a follow up message a couple of days later to really rub salt into his wounds: ‘BTW, I’m keeping the dog’. 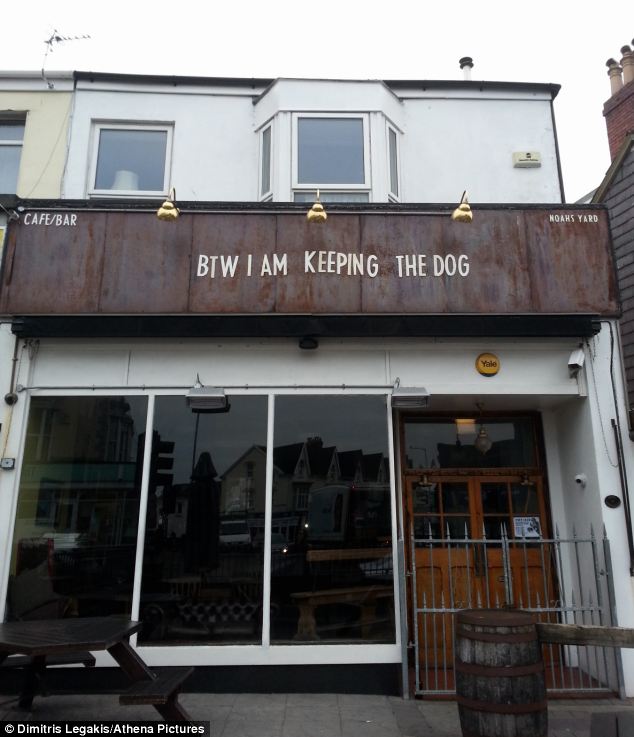 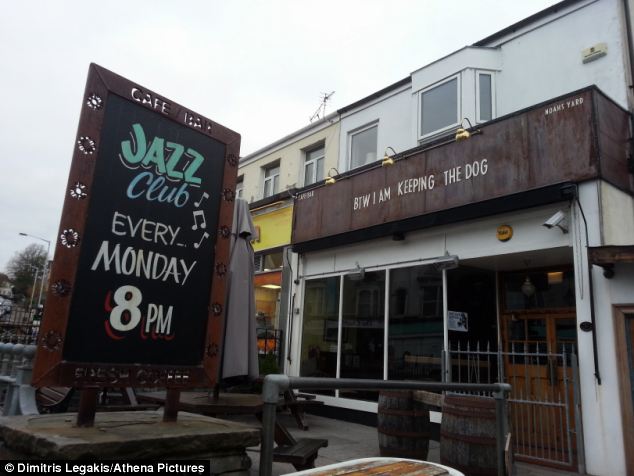