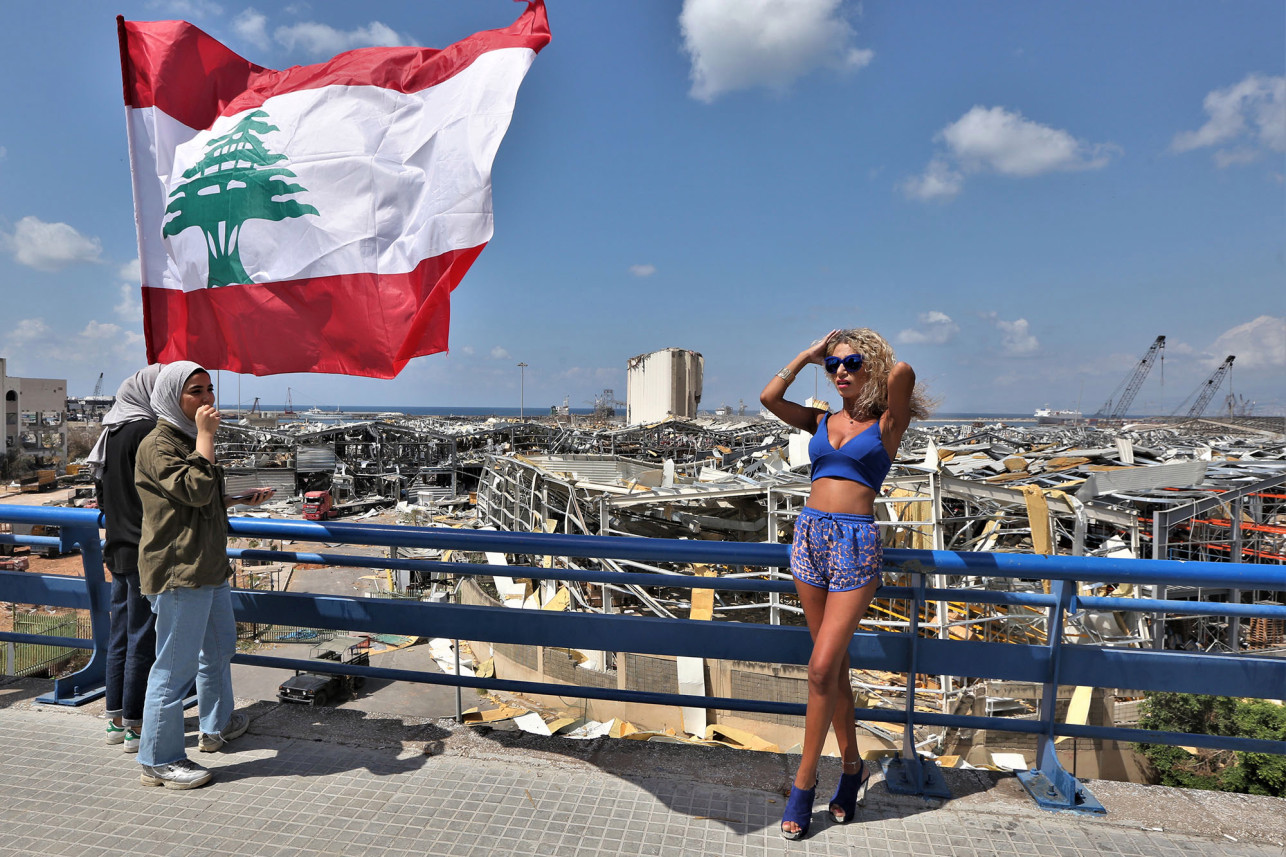 It’s only been a week since one of the biggest explosions of all time went down in Beirut, but it seems like most of the western media has moved on from it and is now squarely focussed on the heatwave the UK is currently experiencing and other considerably more banal stories.

It’s probably a very different story of rah people of Beirut, but at least a couple of them wants to trivialise it all by getting a picture of themselves for their Instagram account in front of the bomb site like absolute smoke shows alongside a Lebanese flag. Not sure of the identities of these two, but you can tell by the way they’re posing that they’re pros in the game – look at this sunglass game from the dude below: 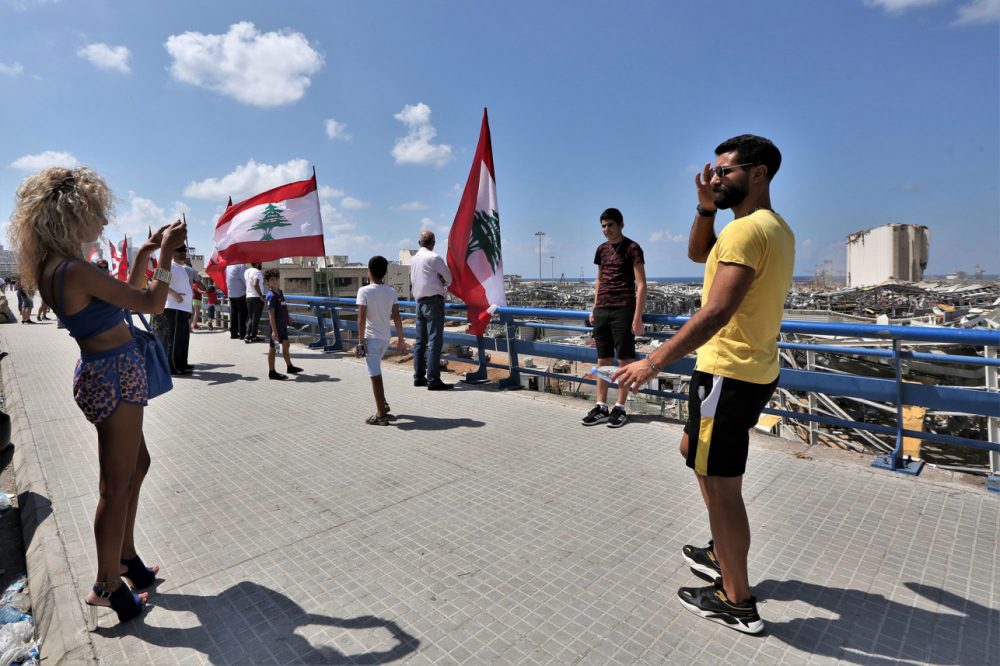 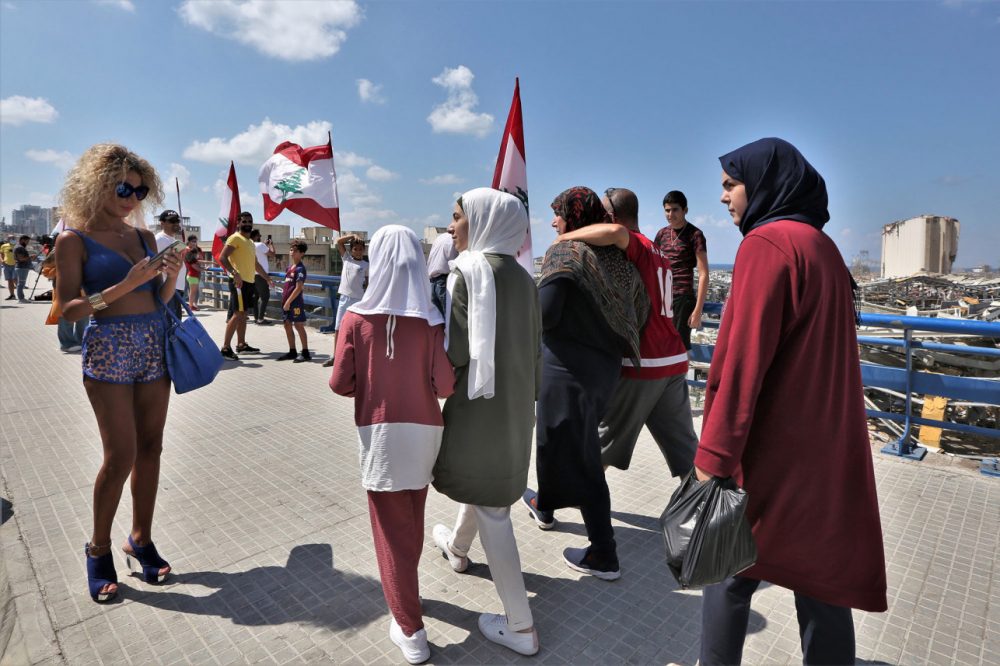 Yep, can’t wait to see those guys on Instagram with some comments like ‘Beirut will never lie down’, ‘Solidarity with my Lebanese brothers’ or ‘in the darkest disasters, comes the most natural beauty’ or other such claptrap. Probably gonna get a hell of a lot of likes as well.

Also I don’t think there’s any way that we can give these guys the benefit of the doubt and think that they might not have known what they were doing here because sometimes you might be able to give them the benefit of the doubt but I think it’s impossible here. They clearly thought it would be a good idea to go down to the scene of probably the biggest national disaster in their country’s history where a whole bunch of people died last week and casually snap a thirst trap in front of it? What is wrong with people that this is just a normal thing for people to do these days? Have some respect.

For more of the same, check out 79 year old Martha Stewart rinsing Chelsea Handler for making fun of her thirst trap. That was pretty funny tbf.