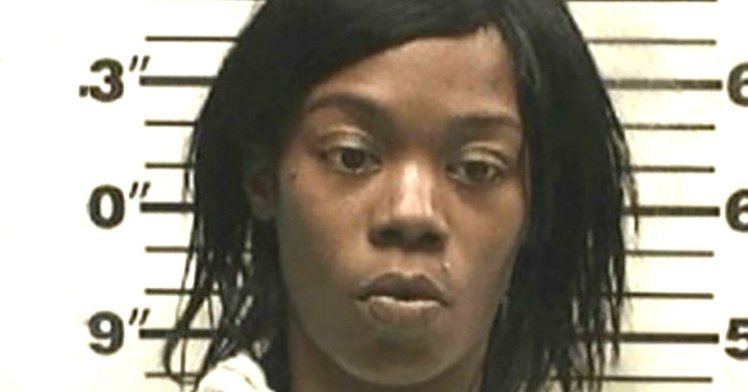 If you’ve ever been arrested and you’ve got drugs on you, then you probably know that the most important thing to do right there and then is to find some way to get rid of them – unfortunately, it’s normally much easier said than done has some cop is going to have his eyes all over you and if you make one false move then it’s game over.

Normally, there’s pretty much no way out of this predicament, but Shannen Martin from Texas at least gave it a good shot. She was accused of theft at a local supermarket and was placed in the back of a police car whilst the officers investigated the crime.

Whilst there she knew that she was busted because she had a crack pipe and 2.3 grams of crack cocaine on her. She only saw one way out, and this was to take a crap inside the police car and then hide the drugs in there, along with a Valentine’s Day card for some reason. 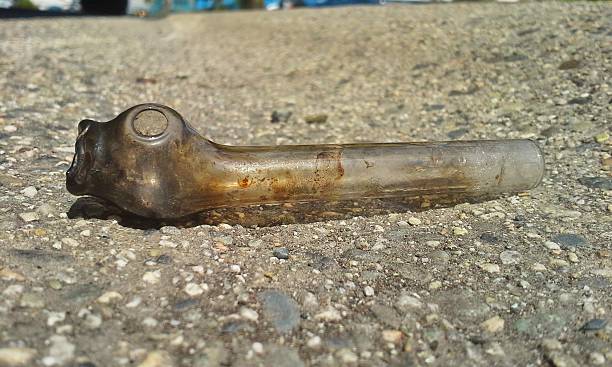 Not really sure why Shannen thought this would be a good idea but nevertheless she decided to go through with the plan. Rather obviously, the officers waded through the poop and recovered the items and she was then charged with possession of a controlled substance and tampering with evidence.

Damn – guess it wasn’t really worth the effort and now she’s got an extra charge on top of the one she would have hand anyway. Not so good. I gotta ask one question though as well – how much crap came out of her ass that was she able to hide all of that stuff in it? Sounds like a monumental amount!

For more of the same, check out the man with no ass crack. No way he could have attempted this scheme.